With only two days until the release of Block B’s 6th mini-album ‘Montage‘, we’ve compiled all the latest teasers in one place for you!

First up, there’s the new set of black and white teaser images, with all the members looking quite intense and checking out their looks in a mirror. 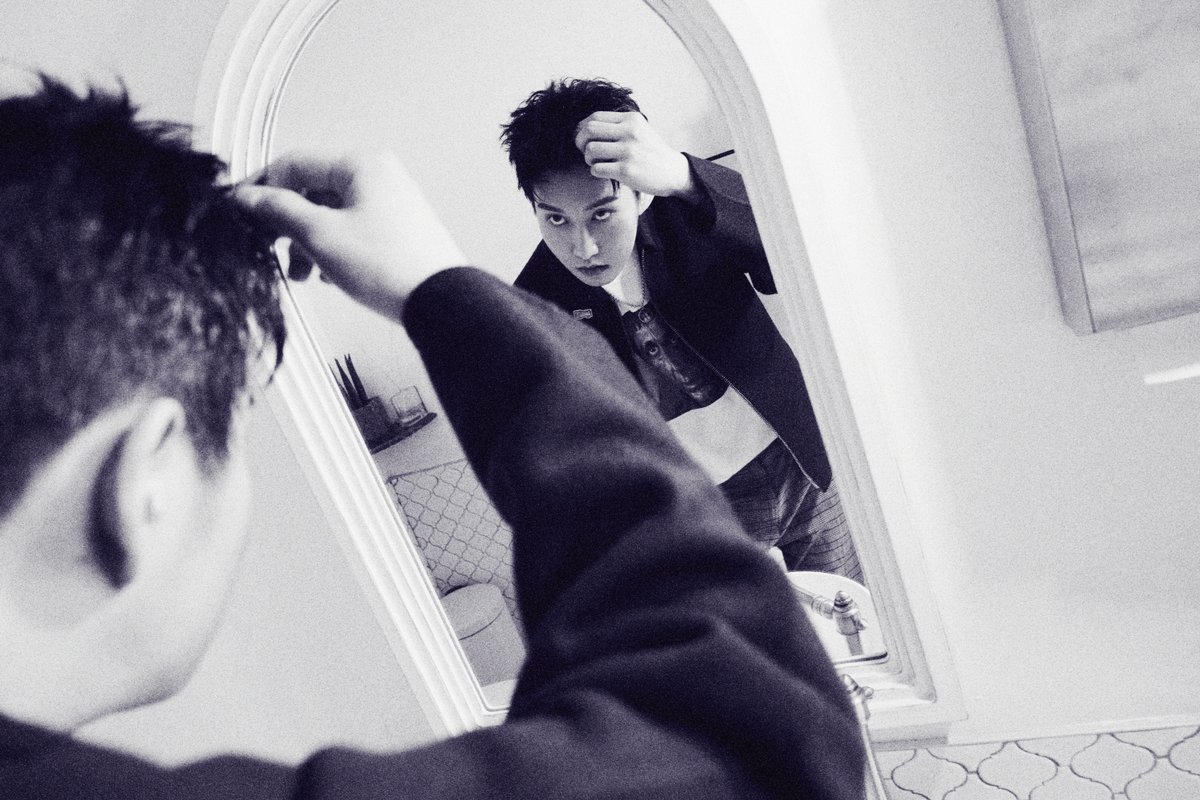 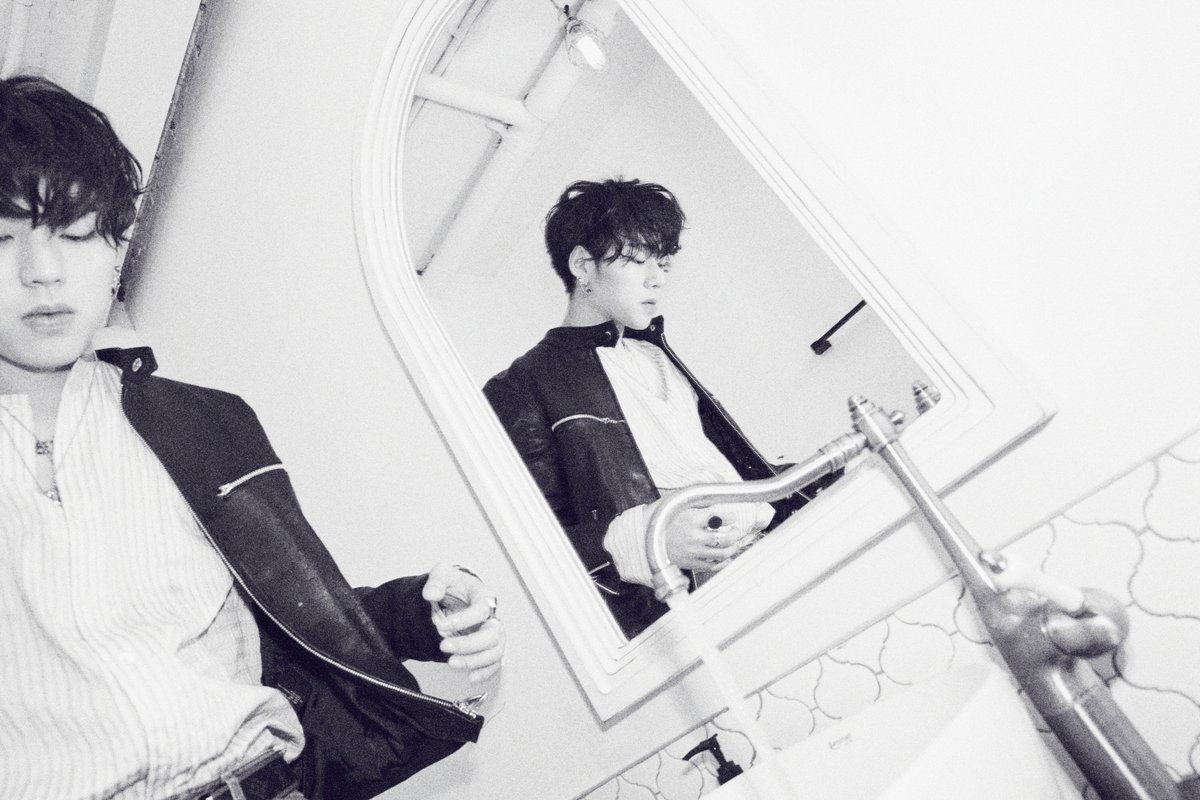 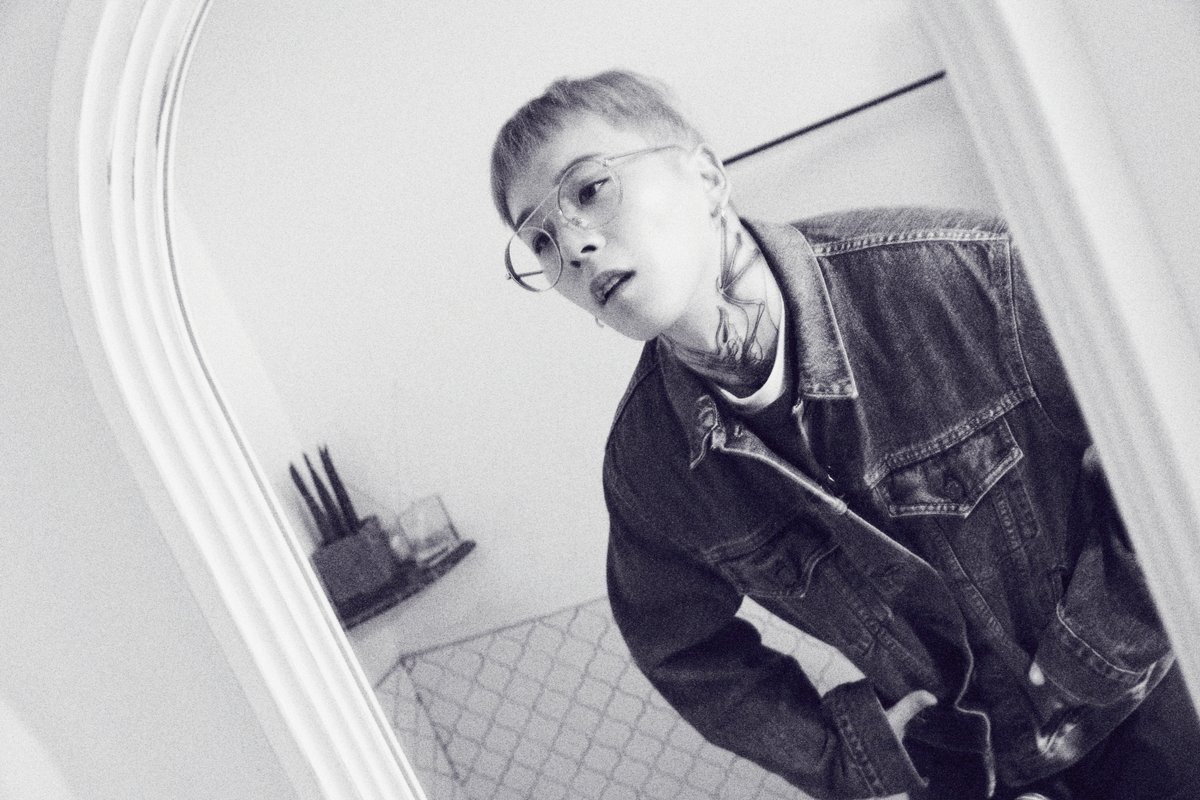 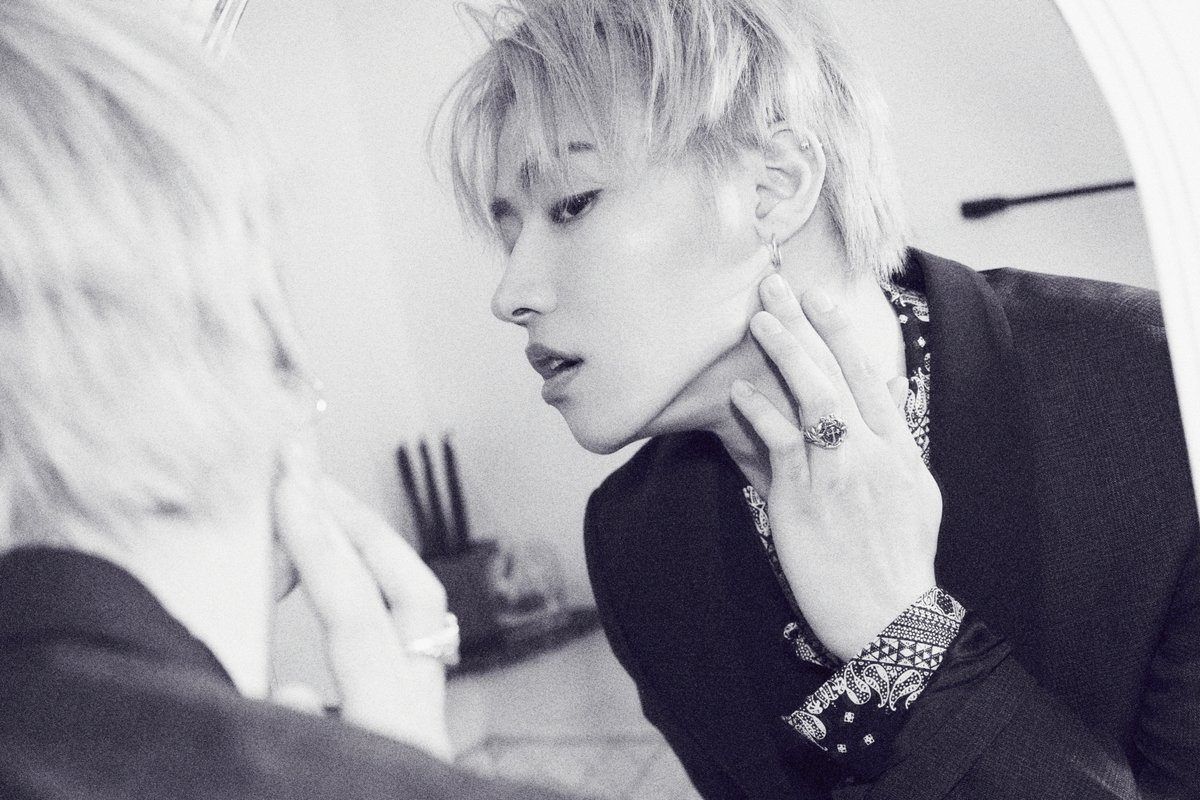 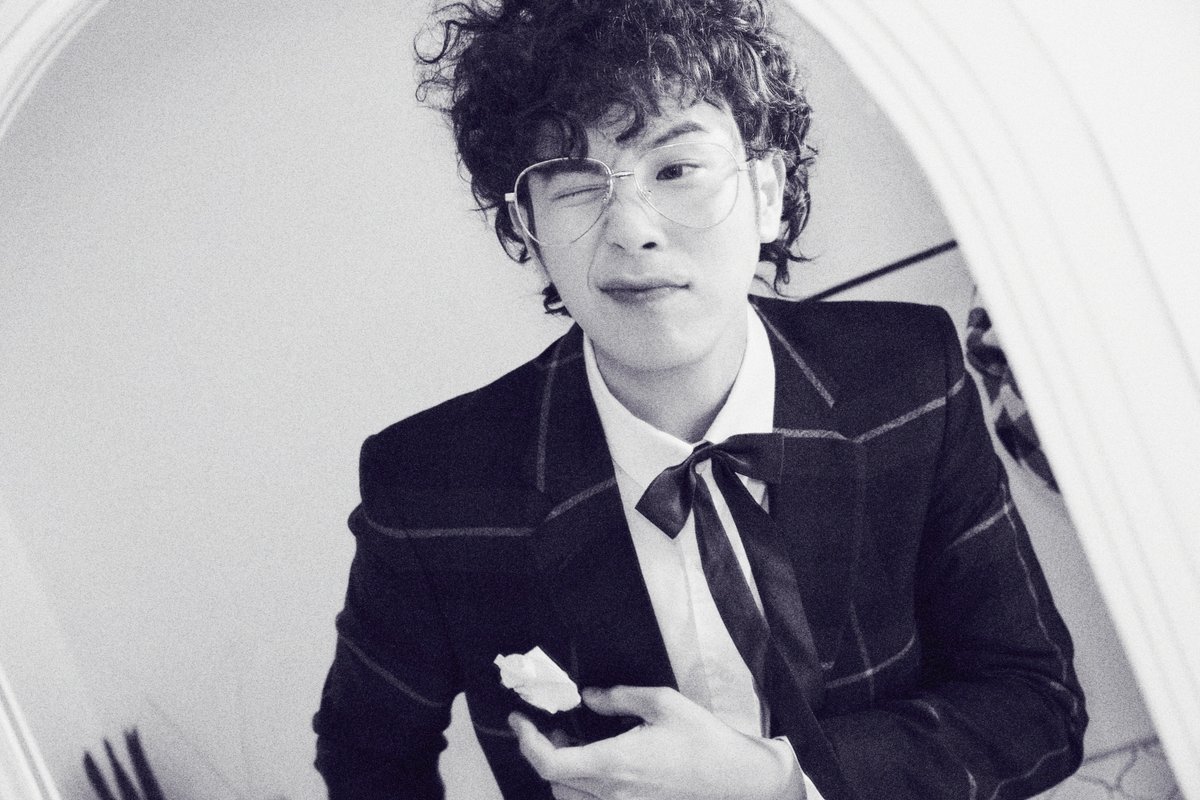 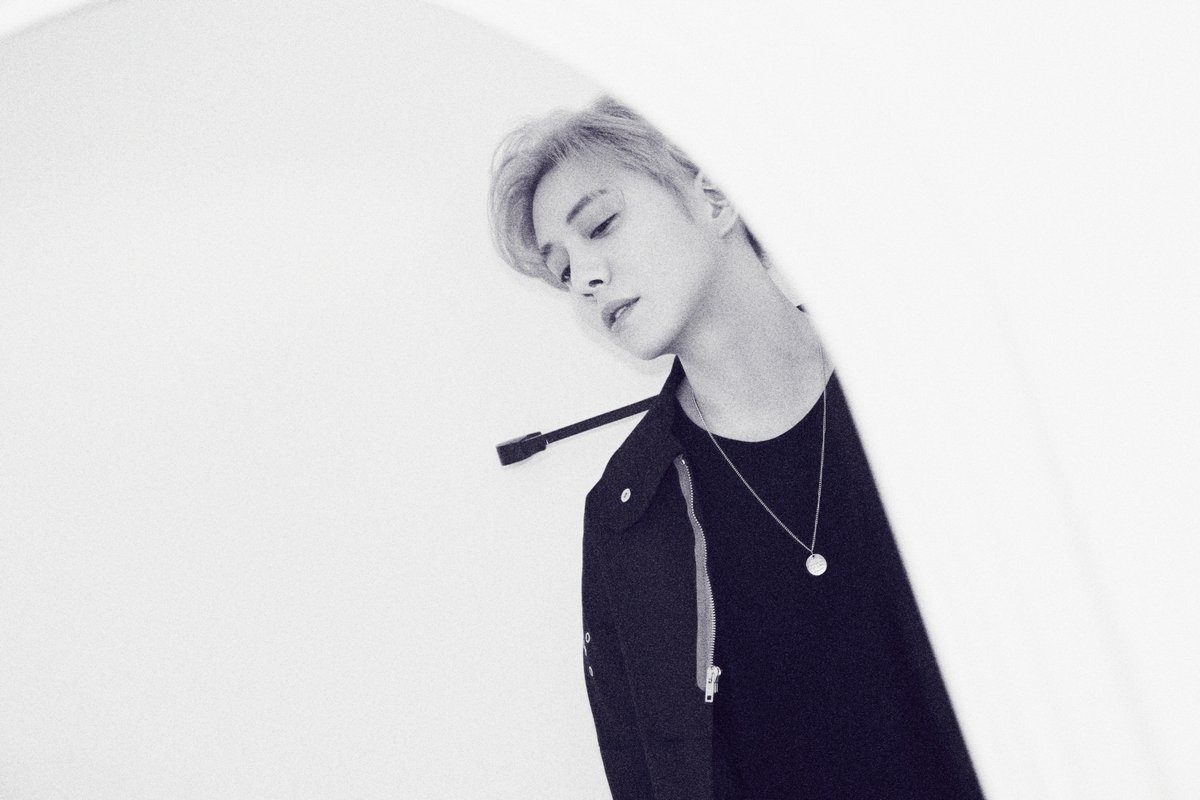 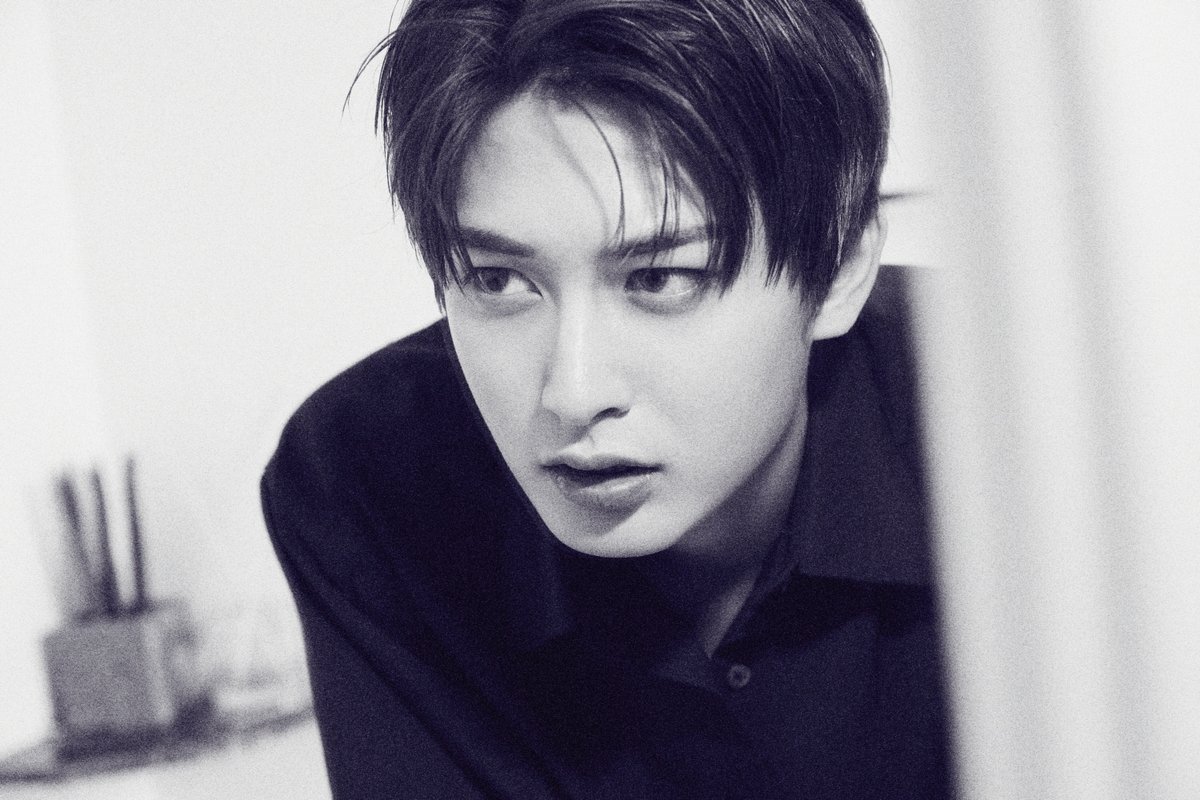 Block B have dropped an album preview for ‘Montage’.

The highlight medley gives fans the opportunity to listen to a snippet of each track on their sixth mini album.  The mini-album includes ‘My Zone’, the title track ‘Shall We Dance’ and B-Bomb’s solo track ‘Give and Take’.

The group have dropped the official teaser video for the title track ‘Shall We Dance’.   The 21-second clip reveals a track that is lively and upbeat.  The clip itself shows the band enjoying themselves dancing with a crowd of people.

Watch Block B’s teaser clip for ‘Shall We Dance’

After bombarding us with teasers, the latest set of images to be released of Block B were a new set of colour shots.  These shots released through Naver were titled ‘B-cuts’.  All of the members take on a slightly more intense look than we have seen before.  They all look like they’re dressed for the coming colder seasons in Korea. 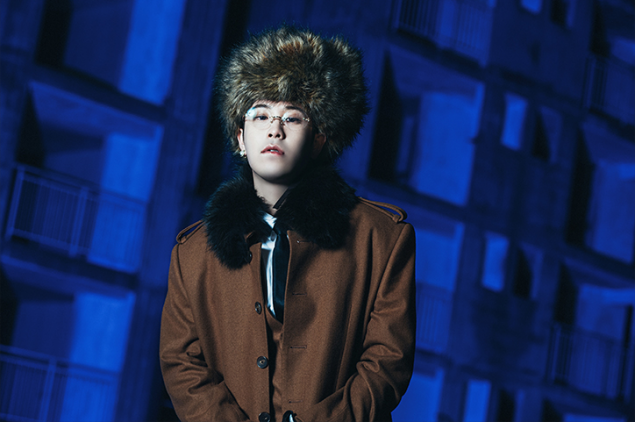 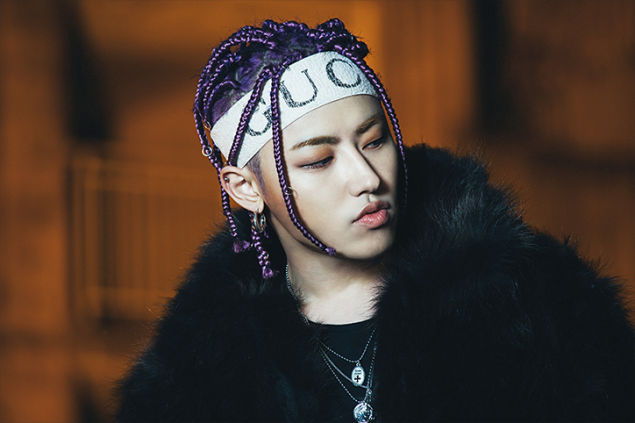 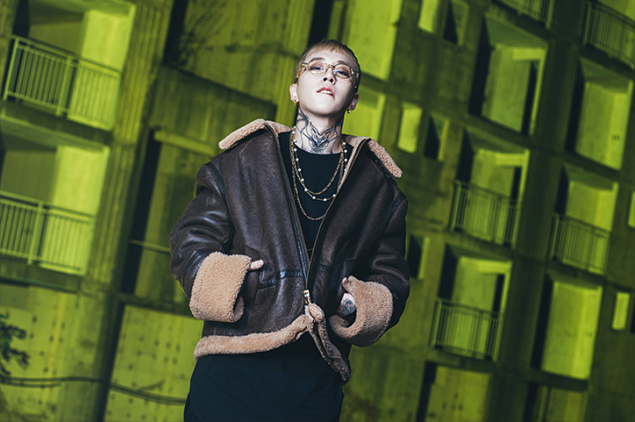 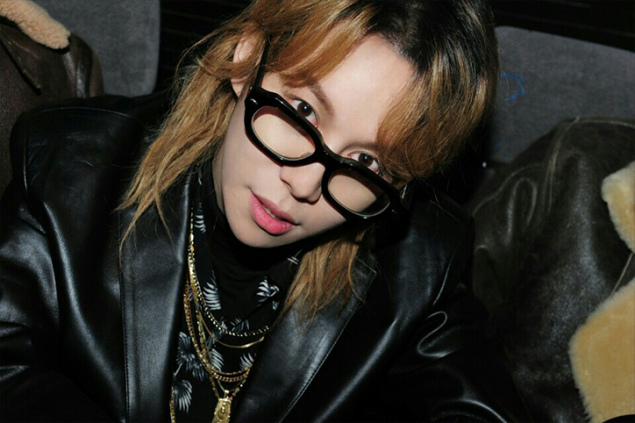 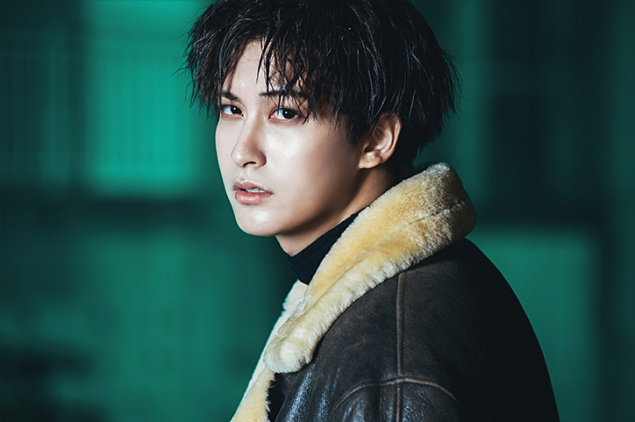 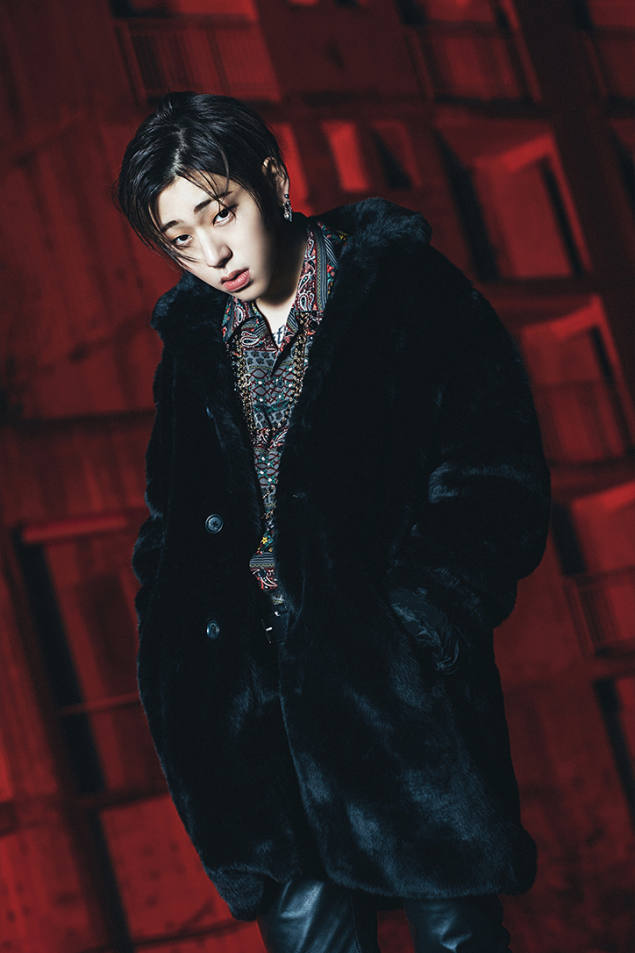 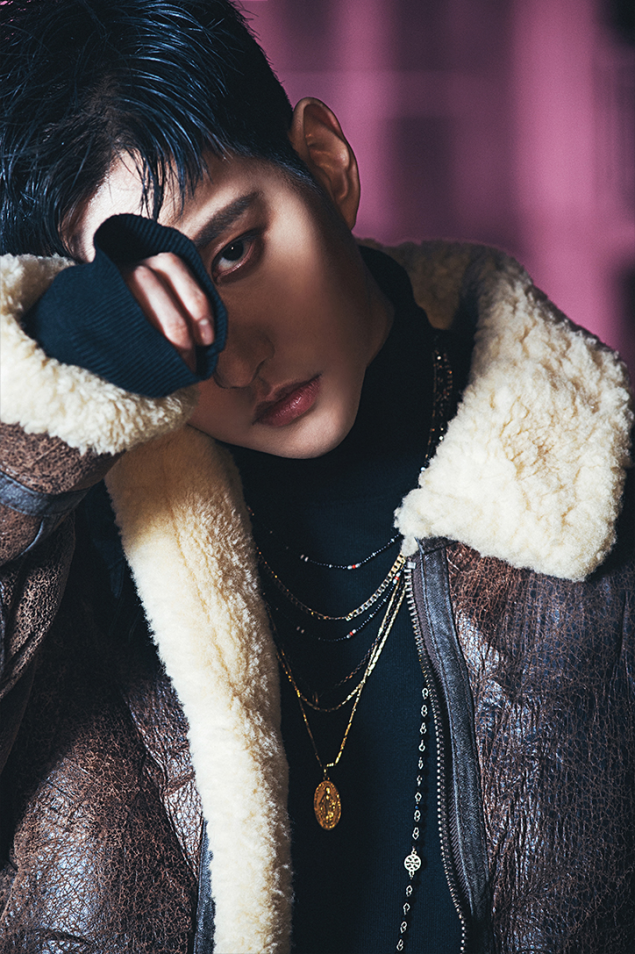 What do you think of the highlight medley for ‘Montage’ and the teaser clip for ‘Shall We Dance’?  Are you excited to the full album?  Let us know in the comments below.

Scroll for more
Tap
We’re betting on Eddy Kim’s latest track!
Are you getting excited for the comeback of MONSTA X?
Scroll
Loading Comments...