BASTARZ will be a trio formed by P.O, U-Kwon and B-Bomb, and through their teasers pictures, we can tell that their debut will surely take the breath away from fans: 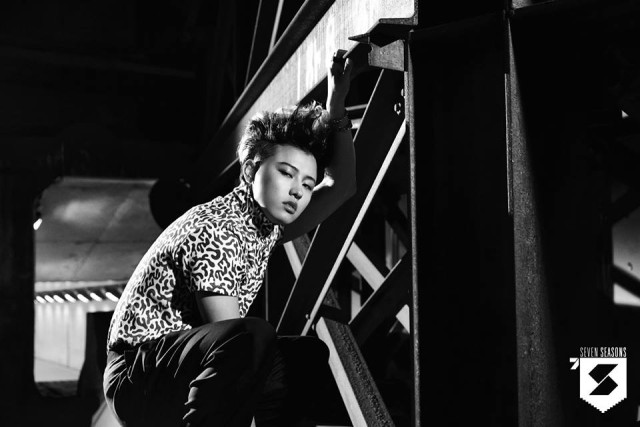 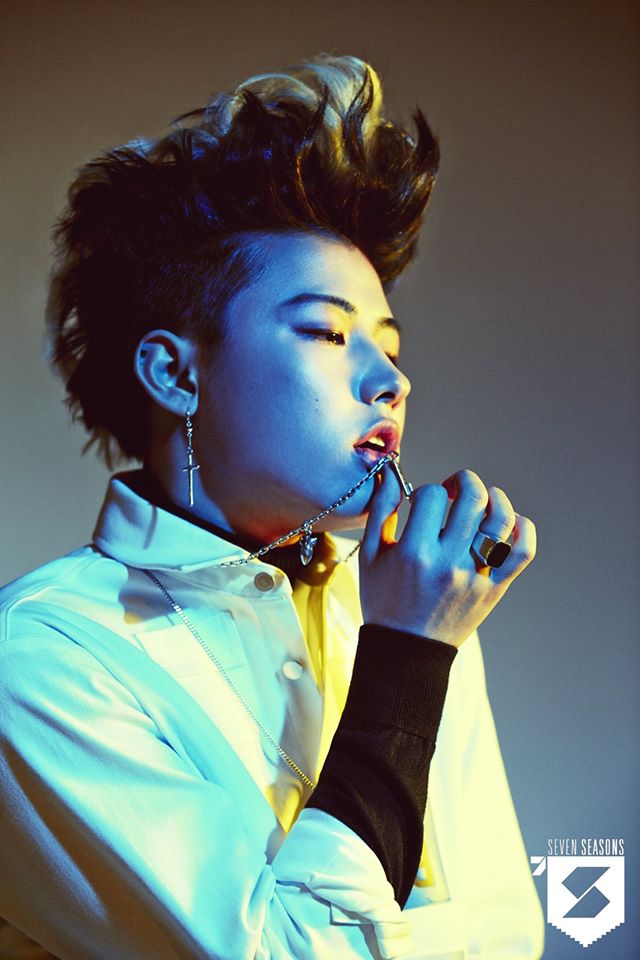 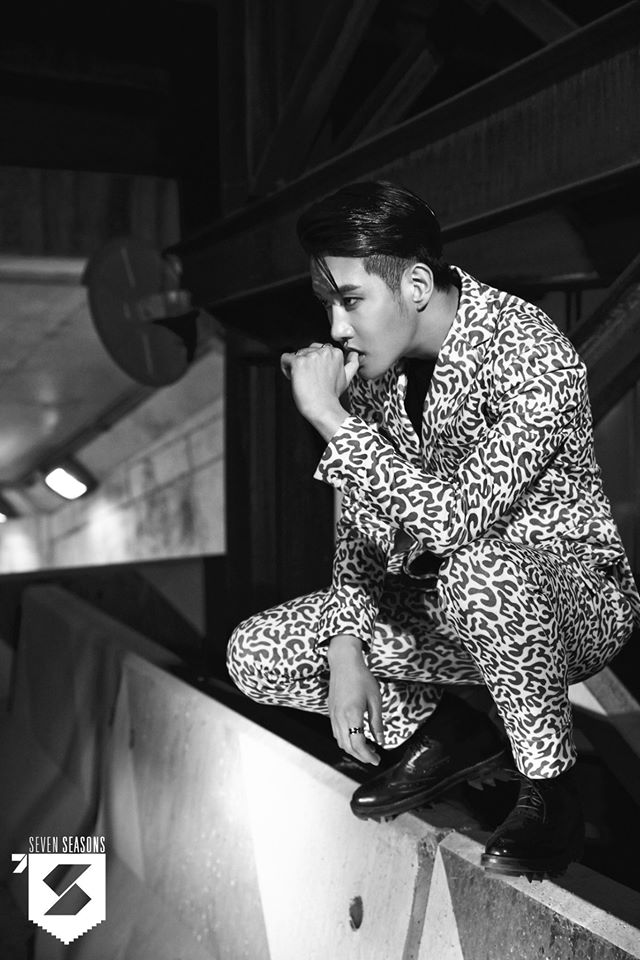 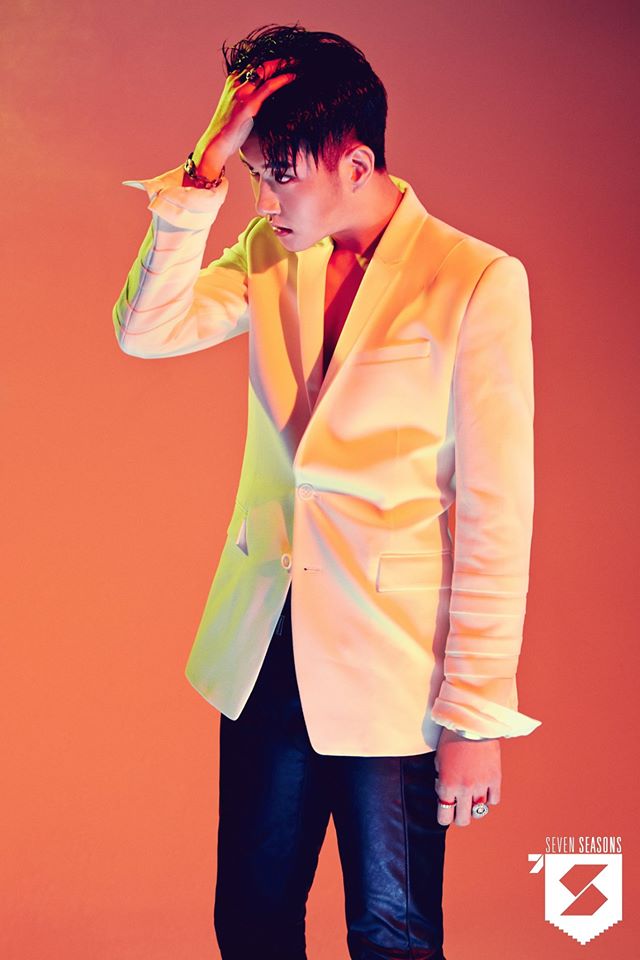 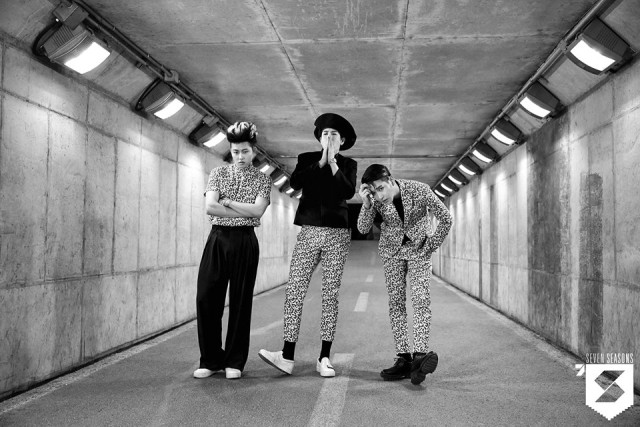 The trio will debut on April 14th with a music video and a mini-album composed of six tracks. On April 6th, they revealed the full tracklist:

According to the image, the songs will be named “Conduct Zero“, “Charlie Chaplin“, “Thief“, “Nobody But You” and “Sue Me“, and there will also be an instrumental version of “Conduct Zero”.

The title track was revealed to have been produced by Zico, who tweeted, “Leave the concerns and excessive worrying of not being perfect out. In here, it is enough with only three to accomplish everything. We ask for a lot of encouragment so that the members of the unit album can demonstrate their influence. And obviously the title track will be produced by me.”

It’s awesome to see the leader supporting the other members’ unit like that, and the fact that the song was composed by him just raised the fans expectations even more.

What will the combination of this three amazing talents apart from the group turn out like? What do the mysterious video teasers and the relation to the movie “Conduct Zero” have to do with their debut? We’ll have to wait and see their music video in order to find out, but one things is sure: BASTARZ will be completely amazing.