The Korean hip-hop scene is set on fire by an incredible hip-hop collaboration.

Sensational Bobby of iKON and sexy Mino of Winner, got together and produced a luxurious work of hip-hop titled ‘MOBB‘, the collaboration album. The album contains 4 songs, ‘Full House‘, ‘Hit Me‘ feat. KUSH,  and solo singles ‘Holup‘ Bobby’s solo and ‘Body‘ Mino’s solo.

In the video for ‘Full House‘, the boys show off their skills. Both are compatible and competitive with their words and actions, in their own unique ways. It’s not necessary to mention how unique they are when it comes to their music and style, but they do make a perfect match together with their wittiness.

You can tell the duo pay a lot of attention to their appearance, as well. These bad boys look sexy and fabulous wearing high end hip-hop fashion and similar hairstyles, that you can’t help falling for them. 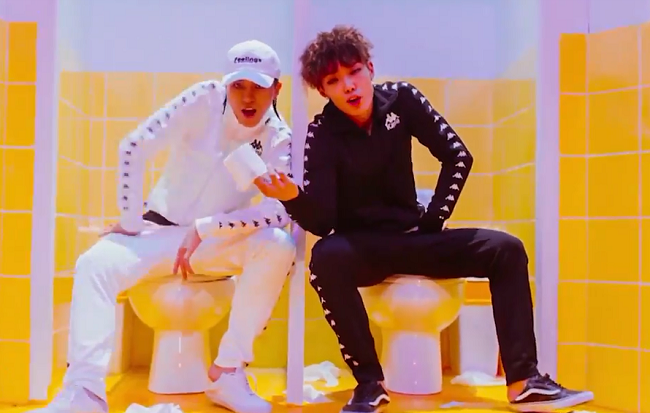 The appearance of the baddest female, CL is gaining a lot of attention as well. She added allure to the entire production. 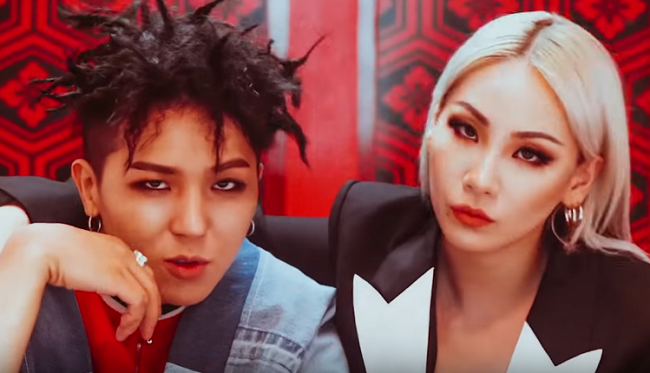 It’s no wonder that this song is going to be added into the most played list of many Korean hip-hop lovers. Not just this single but of course the entire album.

Let us know how well this release affected you, in the comments below.

Stay tuned to Officially Kmusic to hear the latest releases from the Korean music world.