Bolbbalgan4 to give fans a special track!

Bolbbalgan4 to give fans a special track!

It looks like Bolbbalgan4 will be preparing a special gift for their fans! 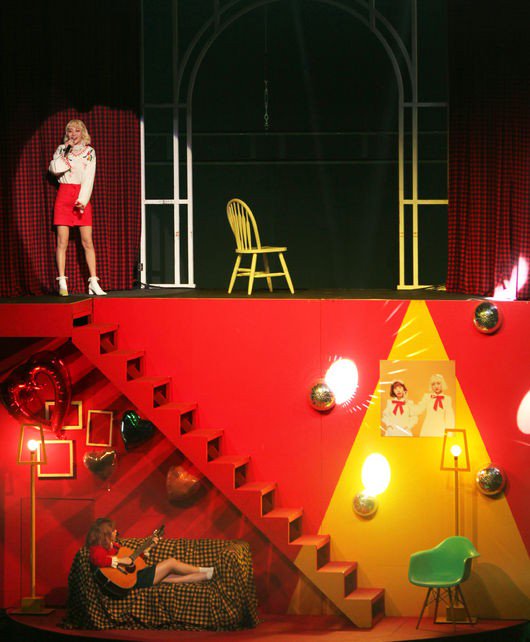 In particular, they will be releasing a ‘Red Diary Hidden Track‘ which will be singing for the first time at their upcoming concert. This concert is their third concert and is called ‘Vacation‘ which works well with their ‘Red Diary Page‘ album. This concert will be held on July 14th and 15th.

Meanwhile, for those who are not able to attend the concert, they will officially release this track on July 17th.  Are you excited for its release? Let us know in the comments below!