The handsome members of Boyfriend are featured in Japan Magazine. Boyfriend looks cool and charming with their attire and the charisma of the members can be seen throughout  the photos.

Check out the scans from the magazine below. 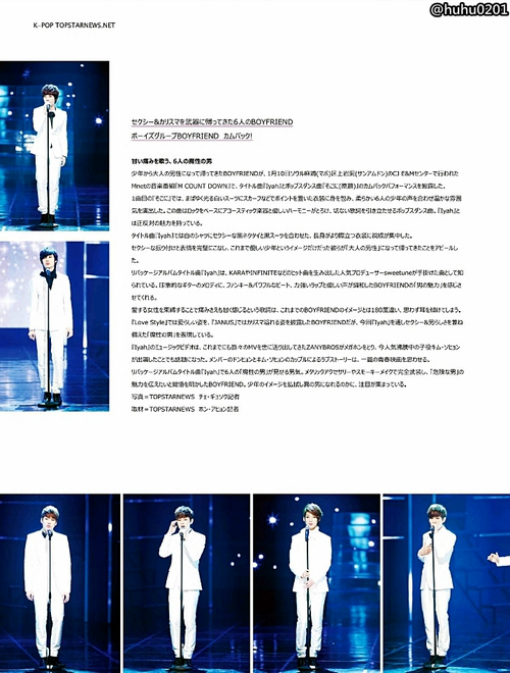 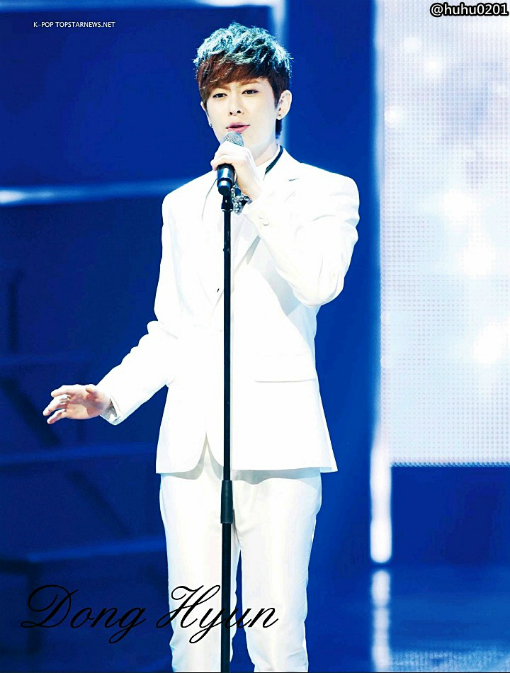 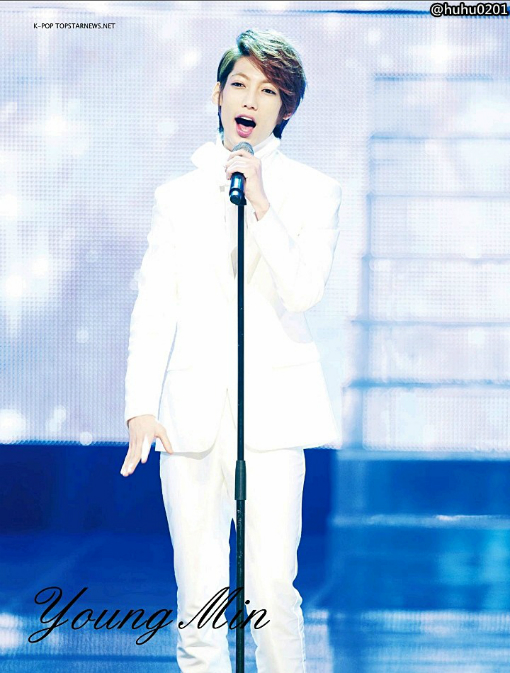 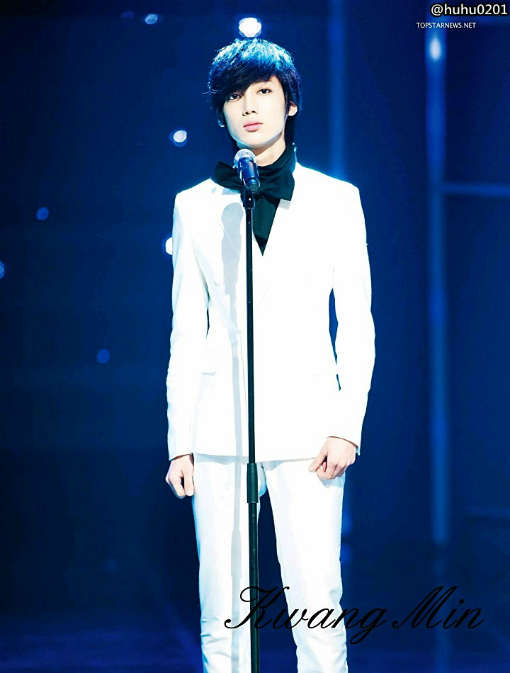 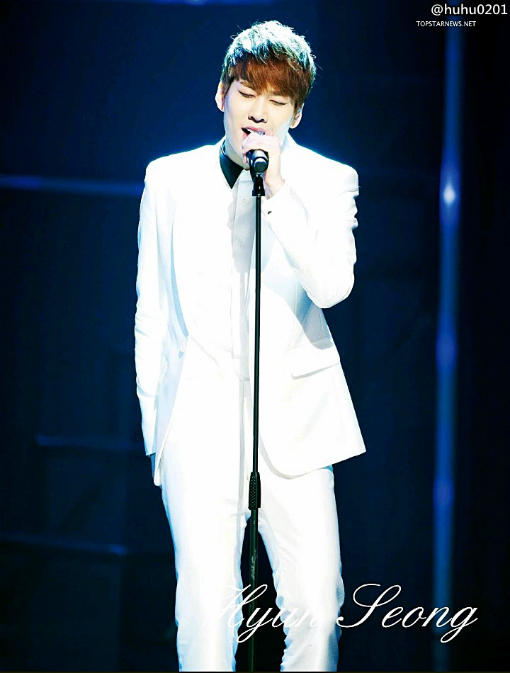 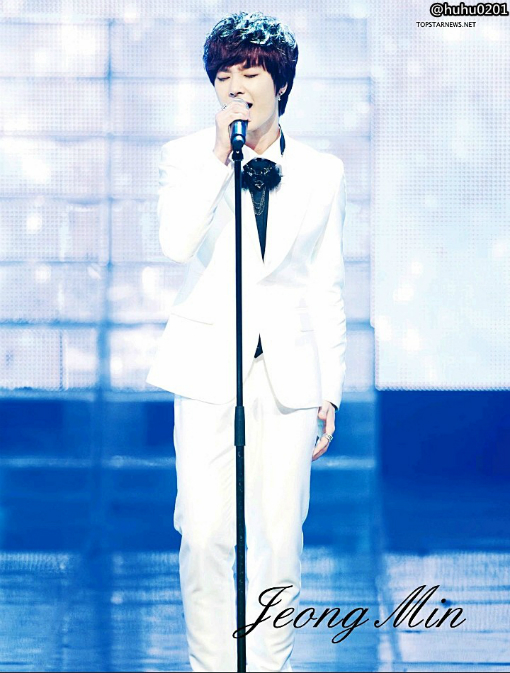