Boyfriend Hint At Their Upcoming Comeback

Boyfriend Hint At Their Upcoming Comeback

If you have been awaiting Boyfriend‘s comeback, we have a great news for you! Looks like the group is going to return to the music scene very soon as they have released few hints via their official Facebook page.

One of the hints is a picture of Hyunseong, who is rocking blond hair and a black T-shirt in it. The caption reads “Guess what we are shooting now!” leaving fans with no doubts that they indeed are in the middle of shooting a new music video. 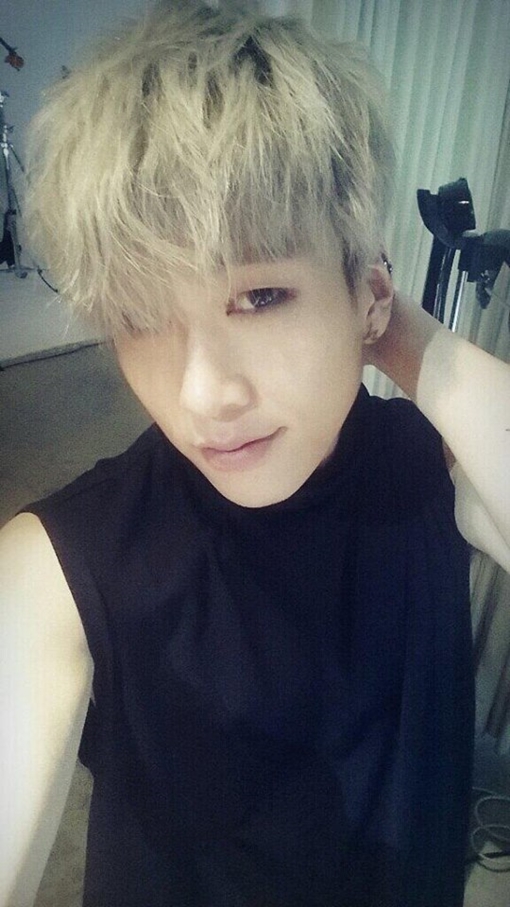 The second picture features member Jeongmin, who cutely looks in the camera, while wearing a full make-up and having his hair done. The caption is also quite frank, as it reads, “Seems like the boys are coming back soon!” 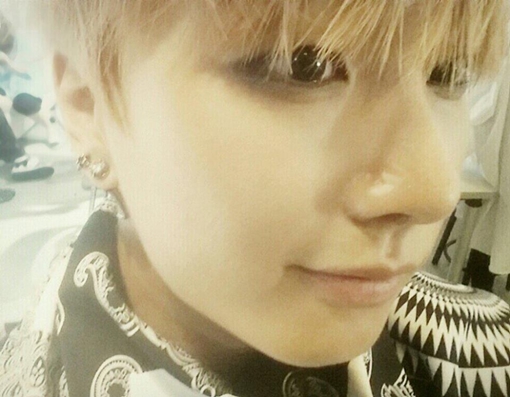 Are you looking forward to Boyfriend’s comeback? Stay tuned to KMusic as we are waiting for more news to be released regarding this matter.