Brown Eyed Girls’ Miryo to make her return in November.

Brown Eyed Girls‘ Miryo will be making her solo comeback in November. 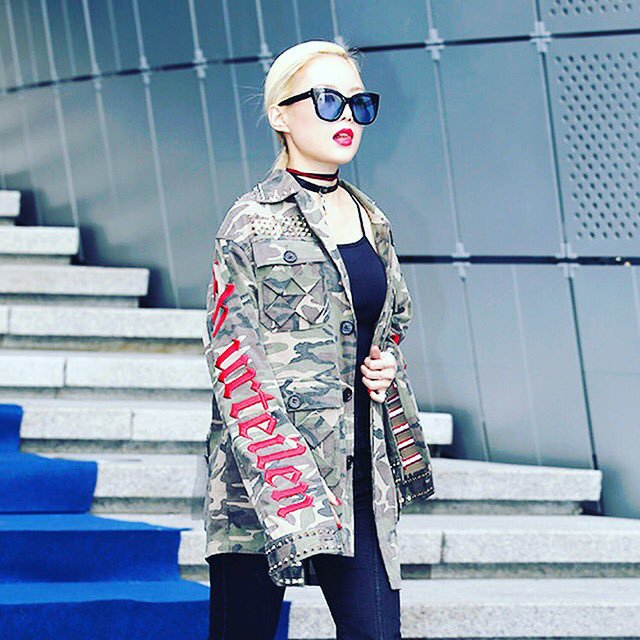 Miryo will be returning with a solo featuring rapper Killagramz. She is also planning on making a Mid-November comeback. This will mark a track in two years since her last comeback with ‘Queen‘ in 2015. She had also collaborated with ‘Unpretty Rapstar 3‘ contestant Giant Pink last year. The track was called ‘Rock Paper Scissors‘.

Meanwhile, Miryo has begun teasing for this comeback. She has revealed the album cover. The album will be called ‘Dreams‘. The caption that accompanies this image is the tracklist. It reveals that this album will have a total of two tracks including the title track, ‘Freedom‘ featuring Killagramz and ‘We Love‘ featuring Yoon Jong Shin.

It will be interesting to see what kind of songs she will be releasing this month! She will make her return on November 14th! Are you ready? Let us know in the comments below!