Cube Entertainment’s seven member group, BTOB, is coming back with their eighth mini album ‘Remember That’ just in time for their encore concert Born To Beat Time being held on March 27-28 at the Jamsil Arena.

BTOB debuted on March 21, 2012 and is celebrating their 4th anniversary with this new album. Known for their amazing vocals, Ilhoon, Peniel, Minhyuk, Eunkwang, Sungjae, Changsub, and Hyunsik have yet to slow down since they began, always showcasing their charms and recently have switched to a more boyfriend-like image.

‘Remember That’ will be an album to enjoy for the spring time and more “rest-like” songs. The band announced their comeback on March 18 when they uploaded an image of cherry blossoms in a vintage feel. Despite their busy schedules, BTOB always has time for the their Melodies.

Their agency took to the band’s Facebook page and released a teaser image of each member for the upcoming album. 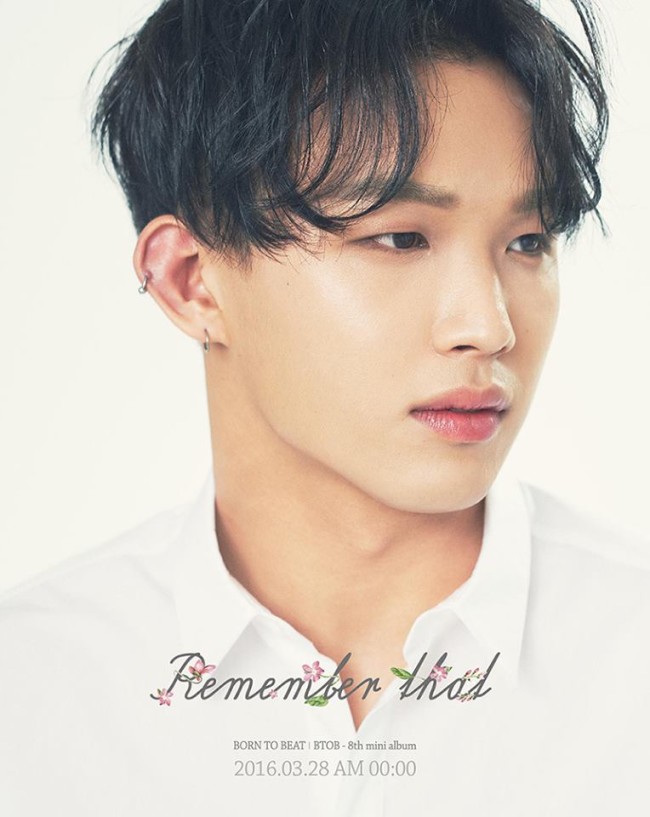 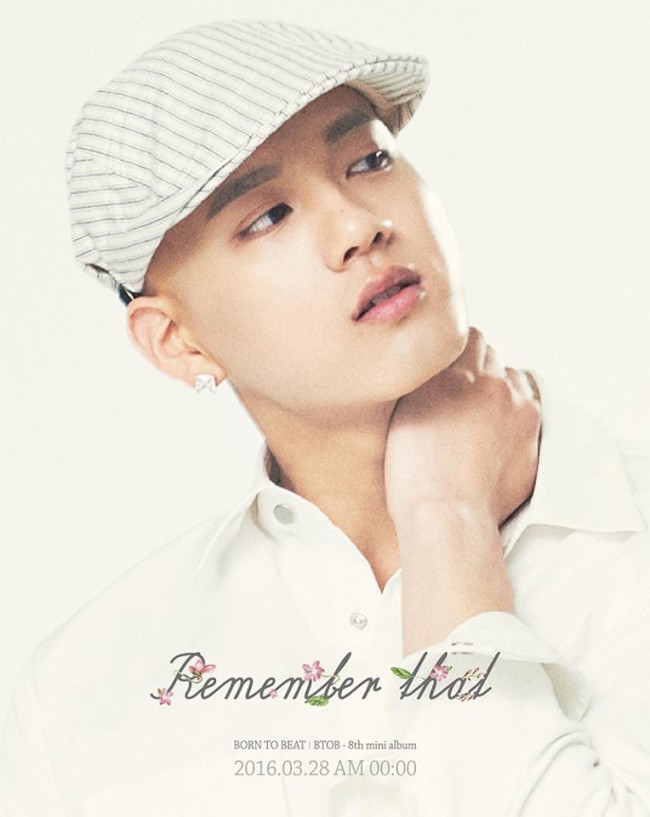 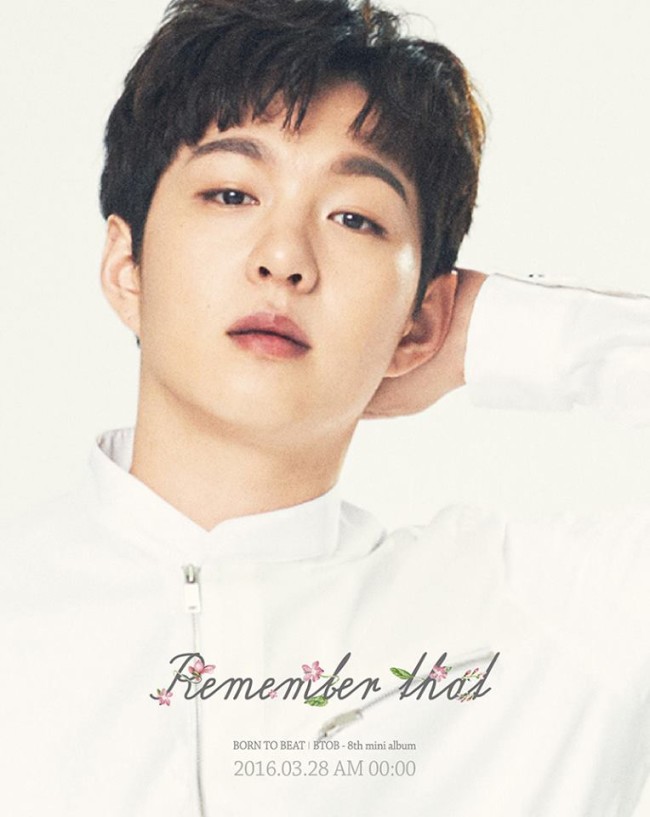 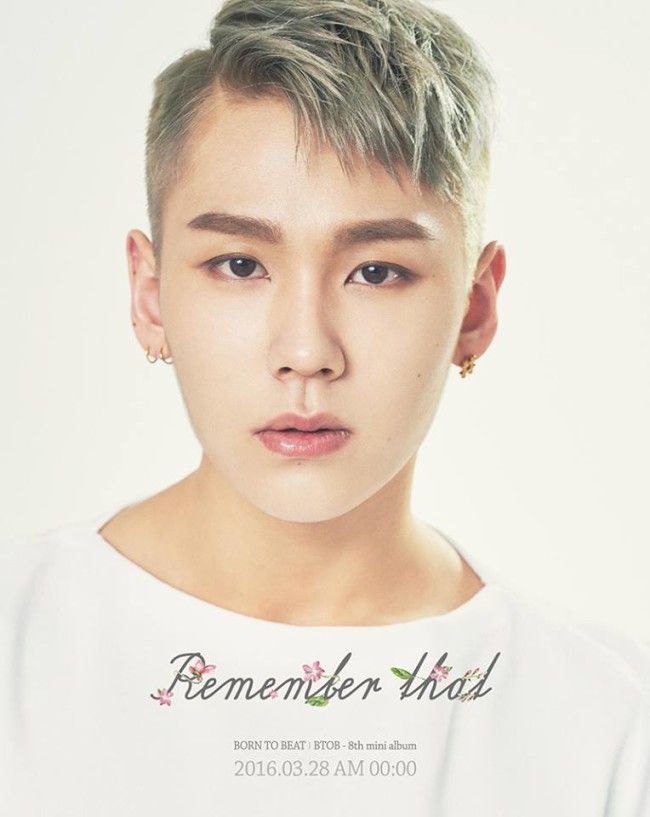 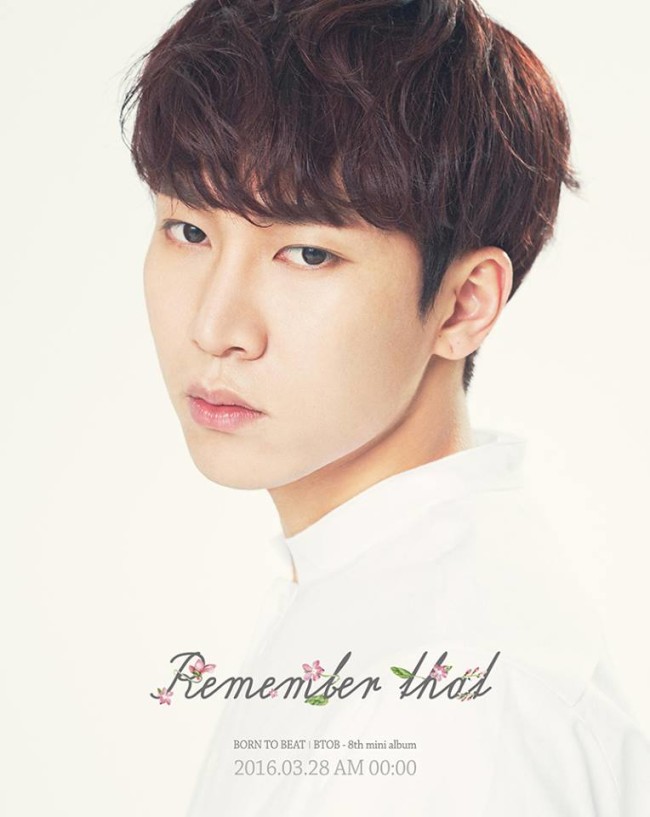 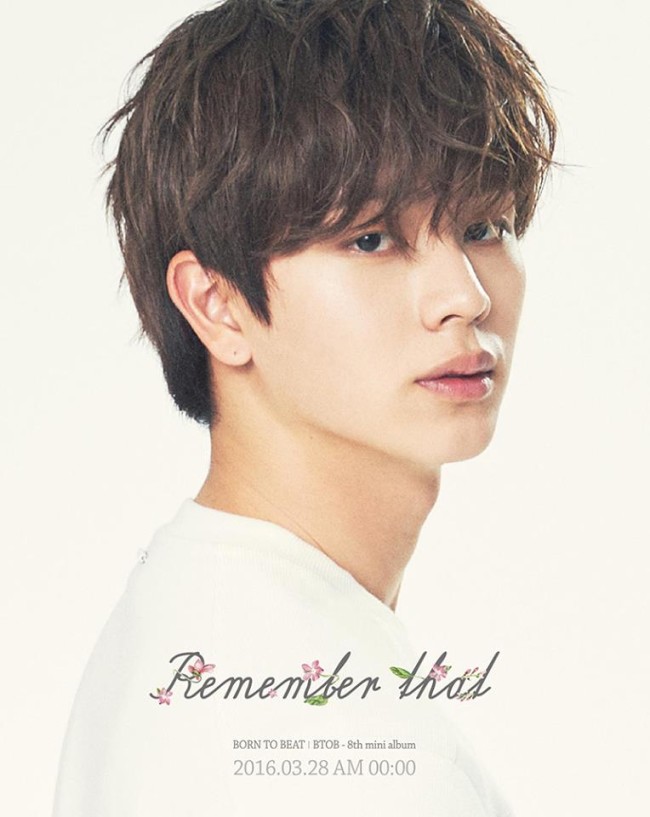 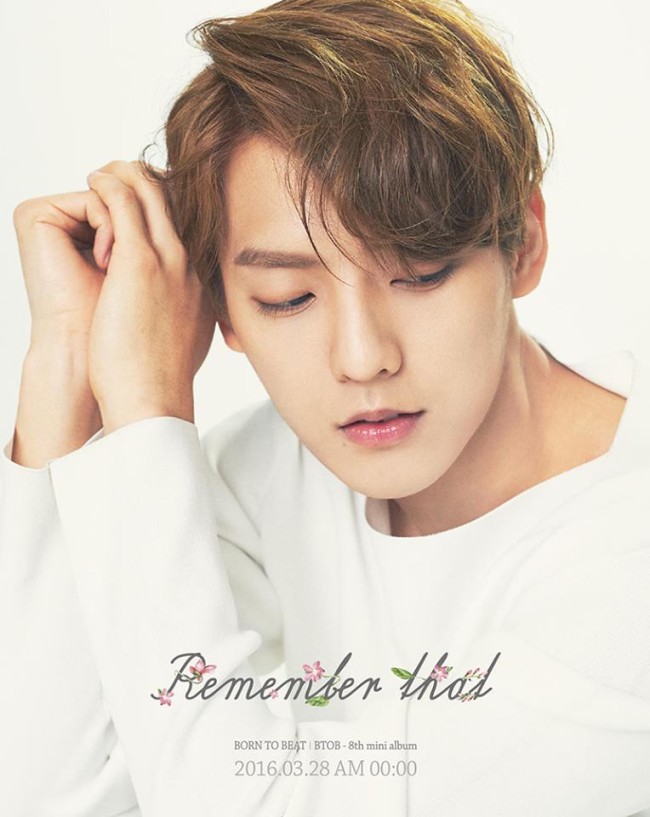 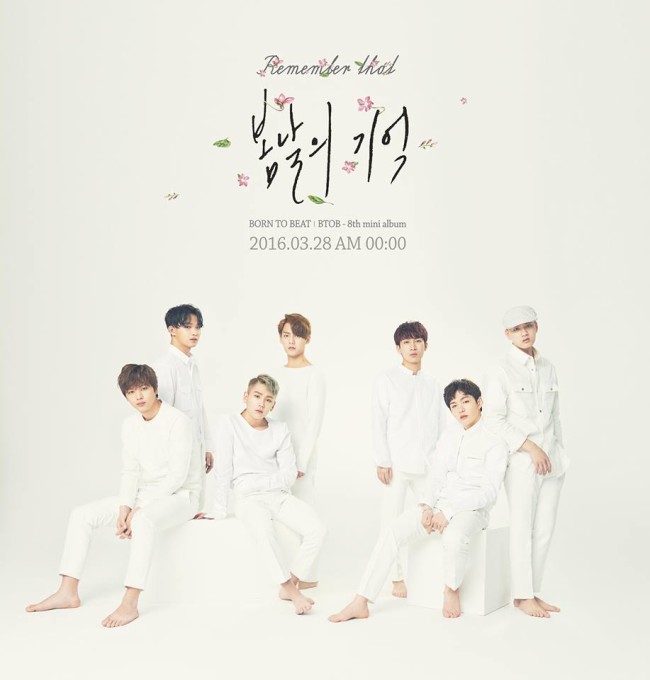 BTOB looks soft and charming and I can’t wait to check out the new album. Recently, the guys were recognised for their strong vocals when they won Best Vocal Group at the 2016 Golden Disk Awards and the Ballad Award at the 2016 Seoul Music Awards as well. Are you looking forward to their newest album? We want to know!

Scroll for more
Tap
FTISLAND Is Back With ‘You Don’t Know Who I Am’ From Their Sixth Japanese Album
ICYMI: Ravi Drops Full Mixtape ‘R.EBIRTH’
Scroll
Loading Comments...