BTS are coming back to the big screens with ‘Bring The Soul: The Movie’ coming soon! 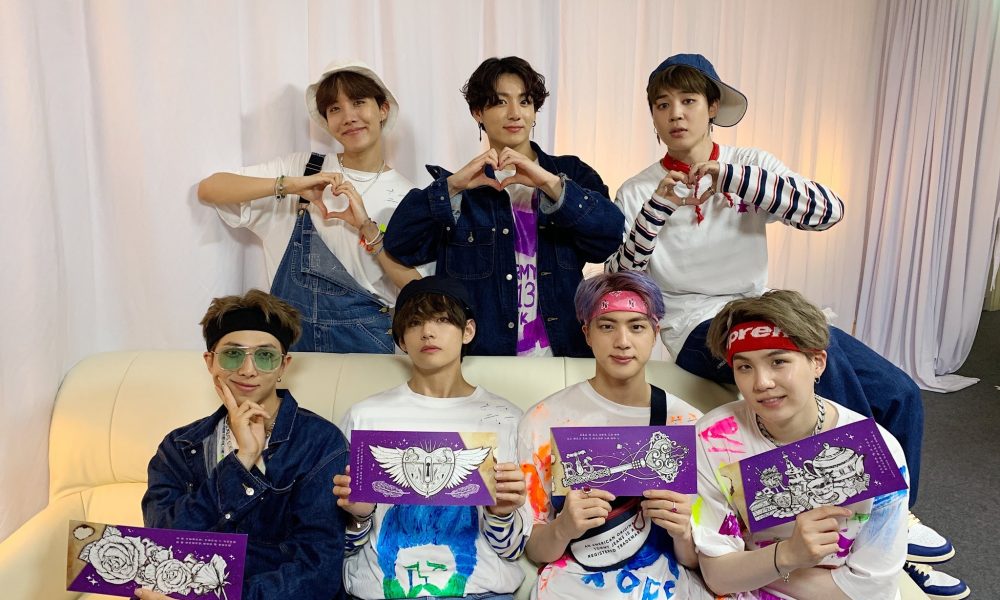 BTS are coming back to the big screens with ‘Bring The Soul: The Movie’ coming soon!

After two previous successful releases in the Cinemas ‘Burn the Stage: the Movie’ & ‘BTS WORLD TOUR: LOVE YOURSELF IN SEOUL’, BTS have announced their third movie called ‘Bring The Soul: The Movie’.

With only simple details released so far, there is yet to be a trailer released! A new website has been made also for the movie and has more details on there made by Big Hit Entertainment and Trafalgar Releasing, check out the website here. Also according to posts, the movie is set to hit the big screens August 7th this year to limited cinemas around the world.

Are you looking forward to BTS’s third movie? What are your thoughts on it so far? Let us know in the comments below!