BTS Did It Again! Releasing Their Second Batch Of Teasers

BTS Did It Again! Releasing Their Second Batch Of Teasers

Fans are having heart attacks and extreme anxiety over BTS‘s comeback, but it’s only natural for us to!

BTS released their first teaser photos for their ‘The Most Beautiful Moment In Life Part 2‘ album only a few days ago, it was titled ‘Je Ne Regrette Rien‘, but now they have released a second batch of teasers!

These teasers were titled ‘Papillon‘, which means ‘Butterfly‘ in French, and seems there is a certain theme that the guys are definitely trying to convey. The boys really portray their ‘Butterfly’ theme a lot in these teasers.

Check out the pictures below! 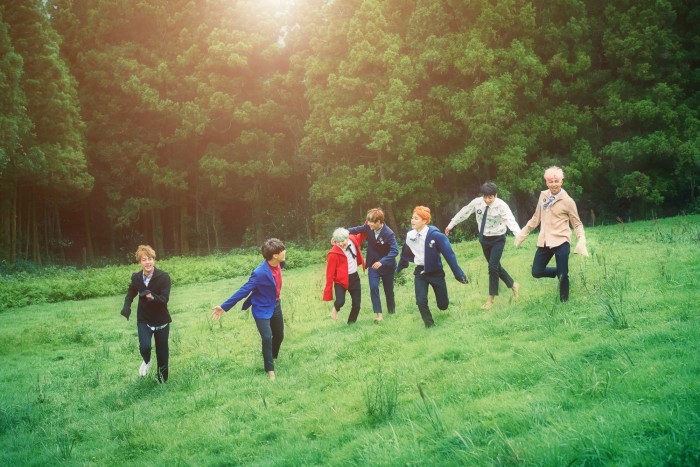 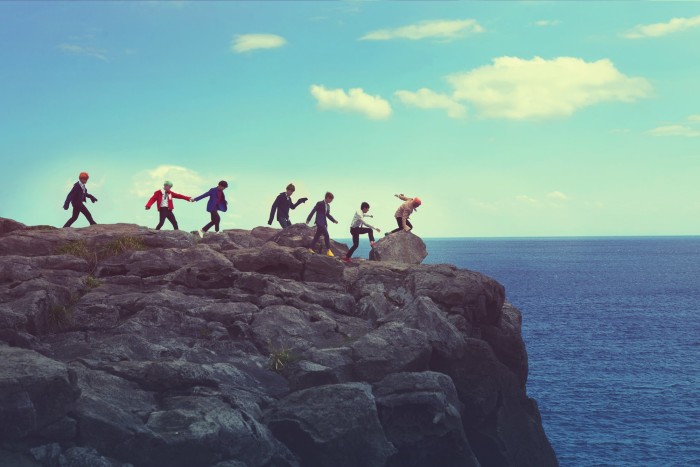 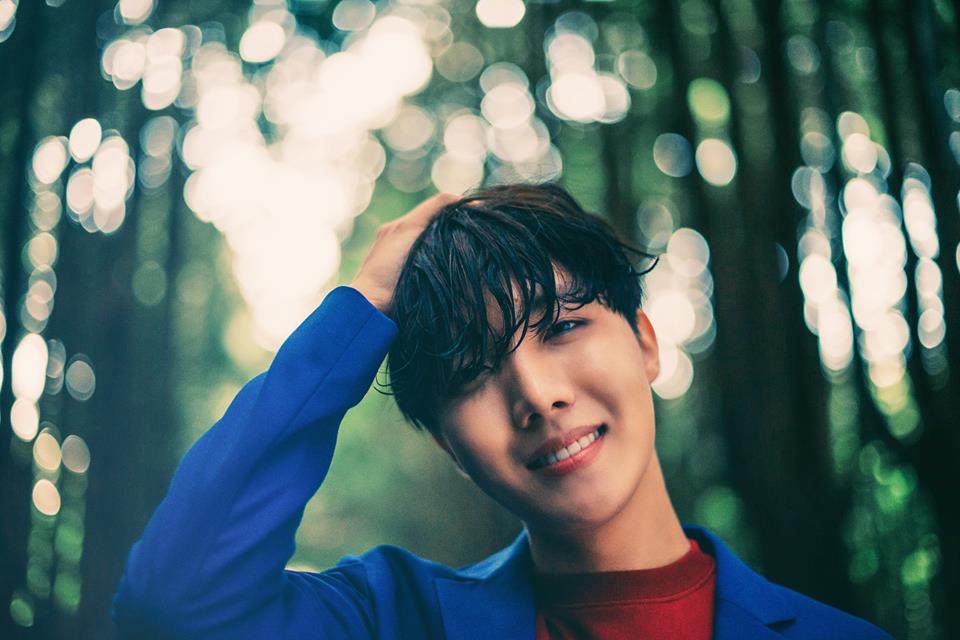 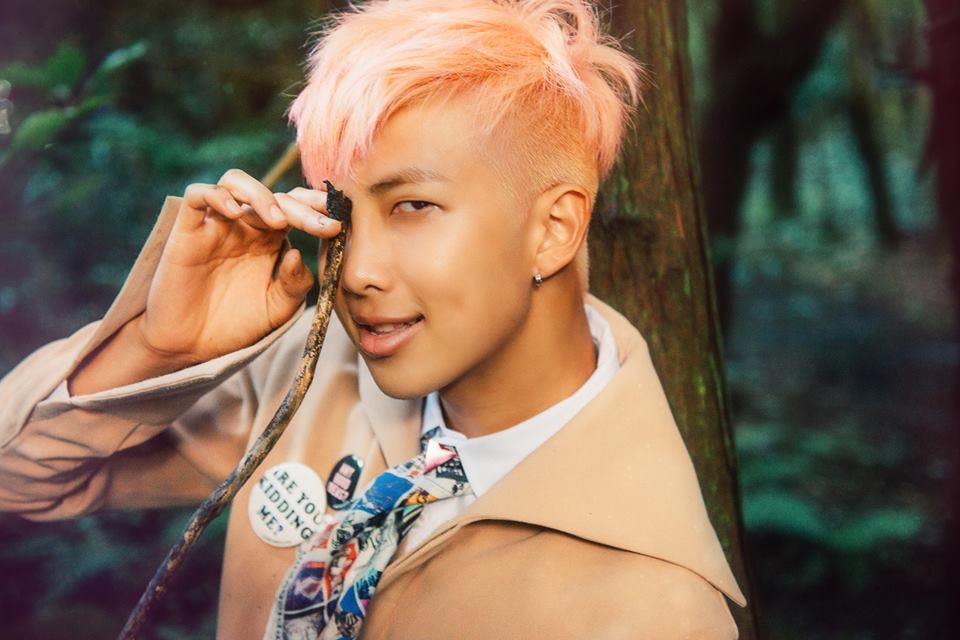 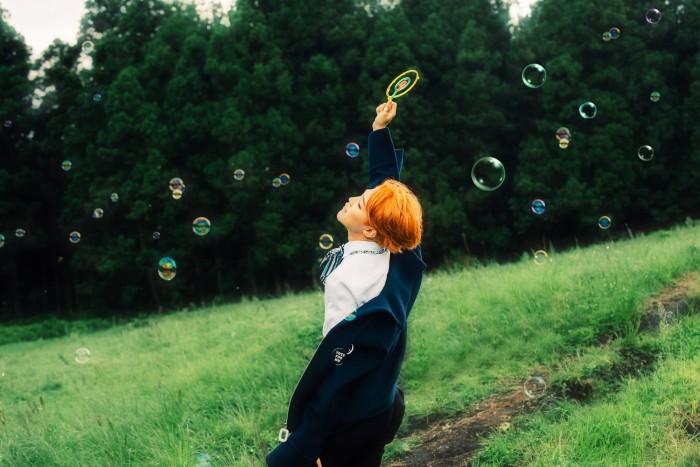 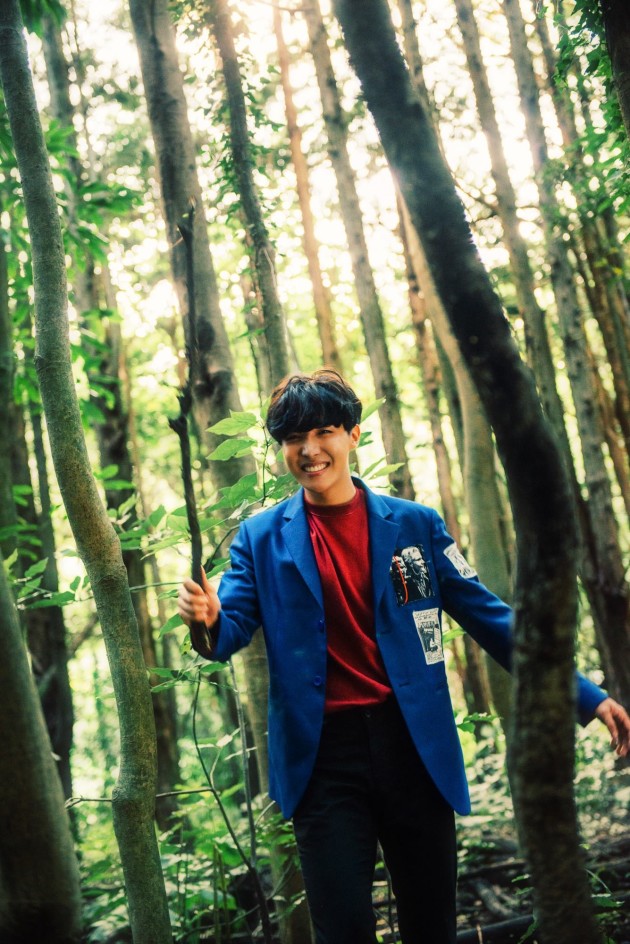 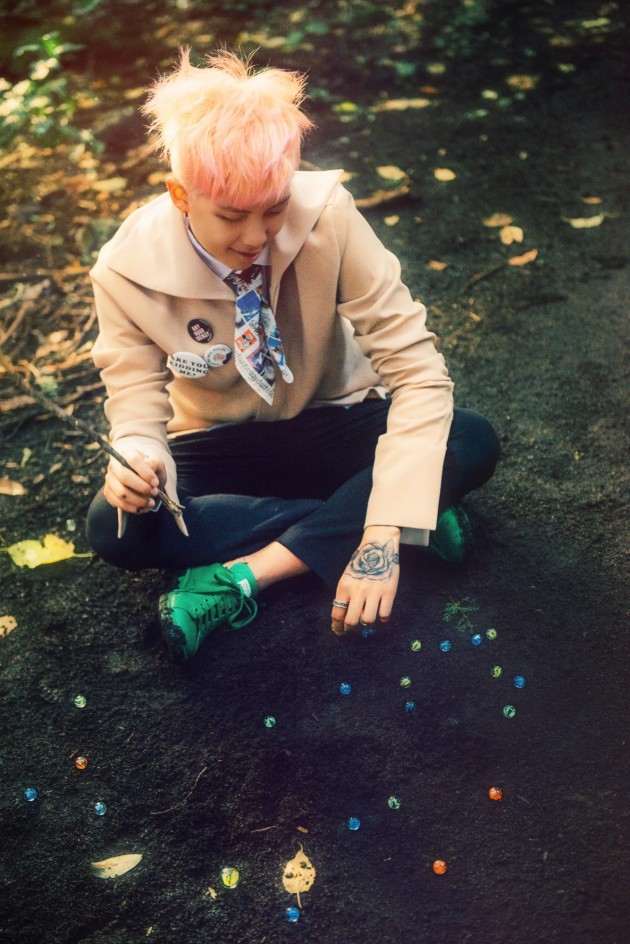 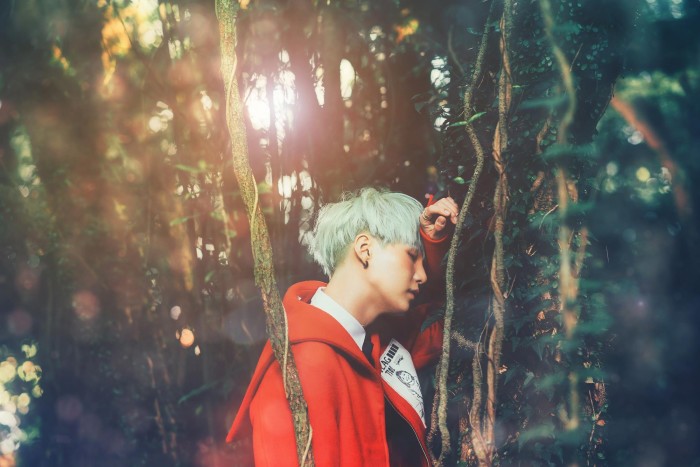 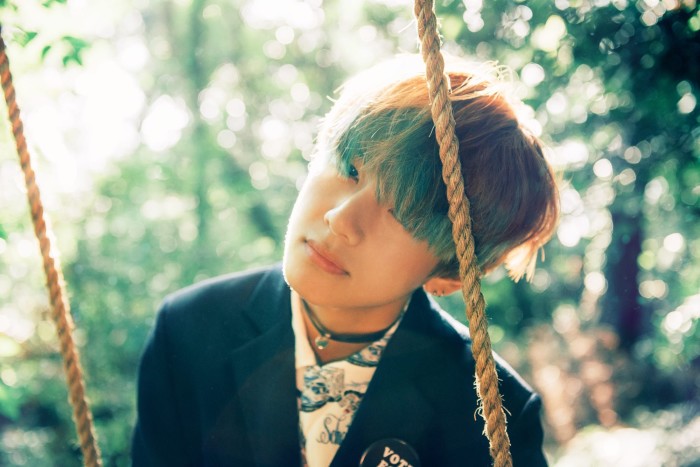 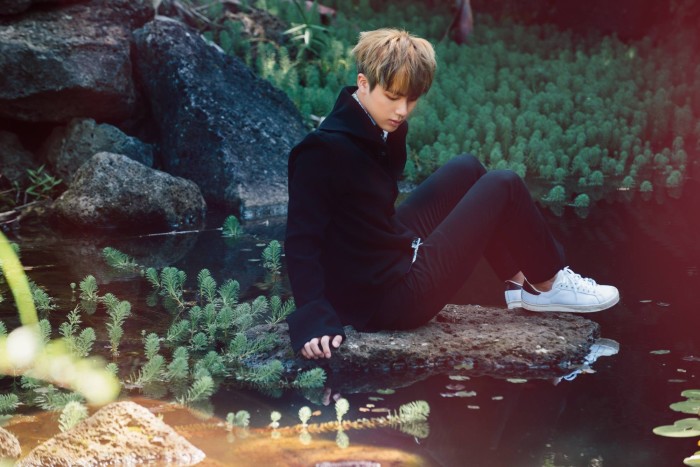 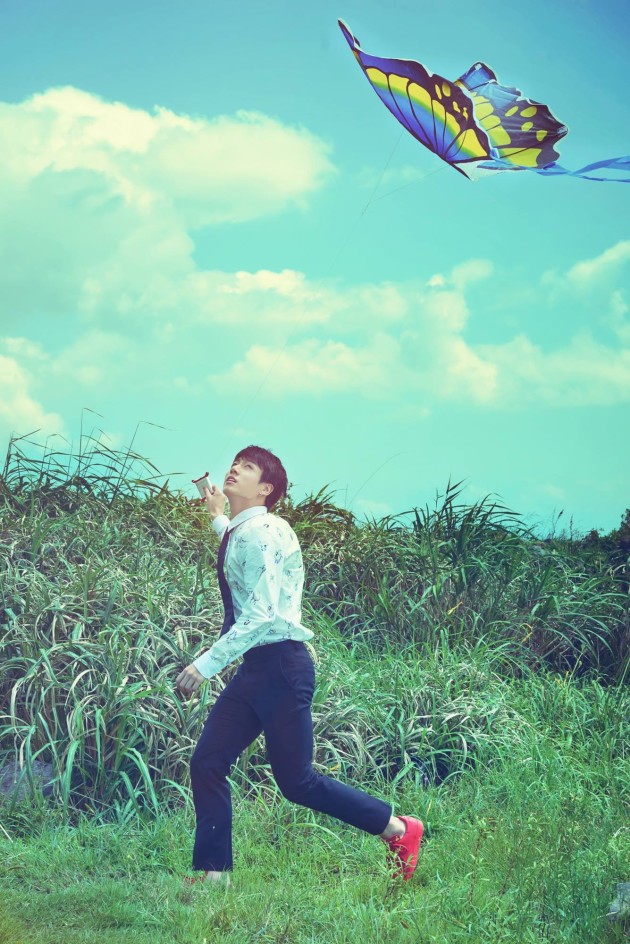 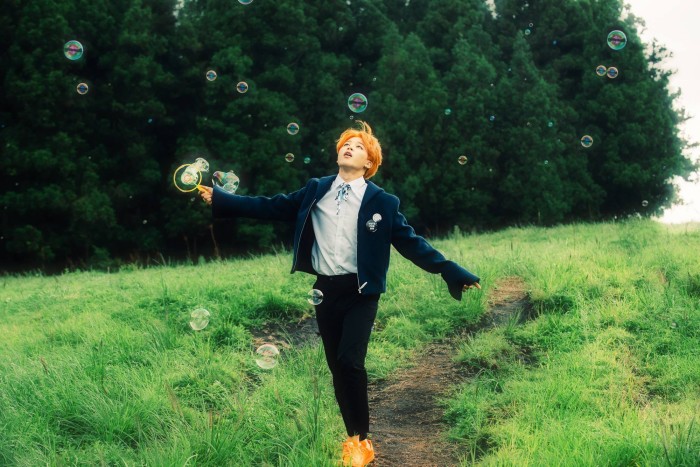 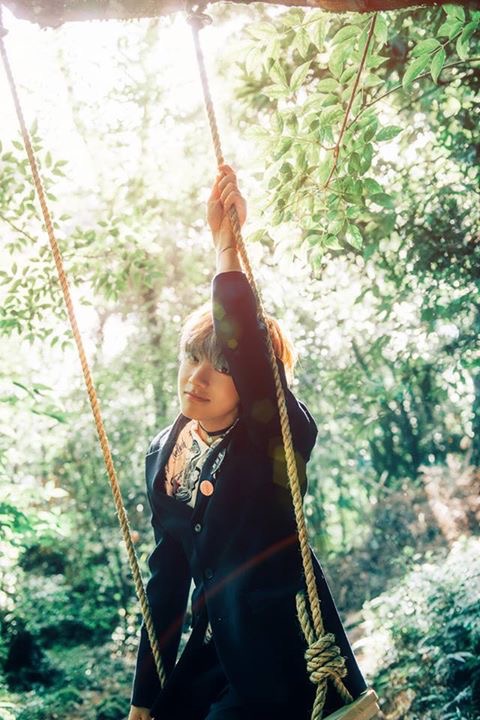 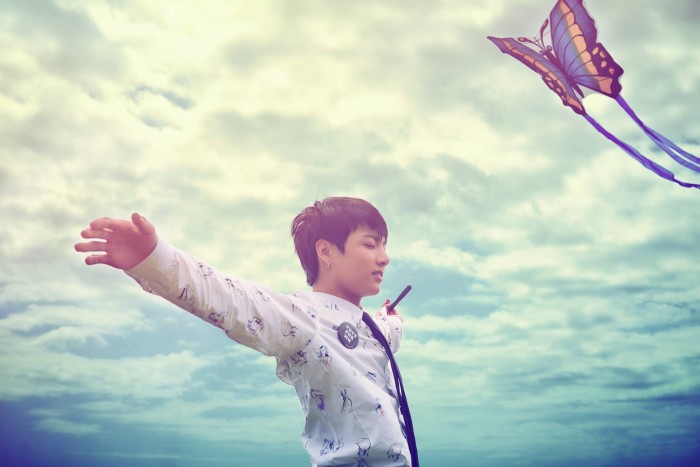 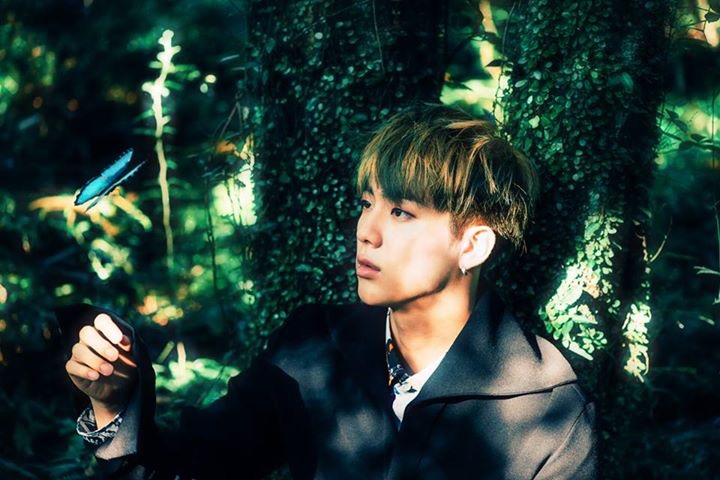 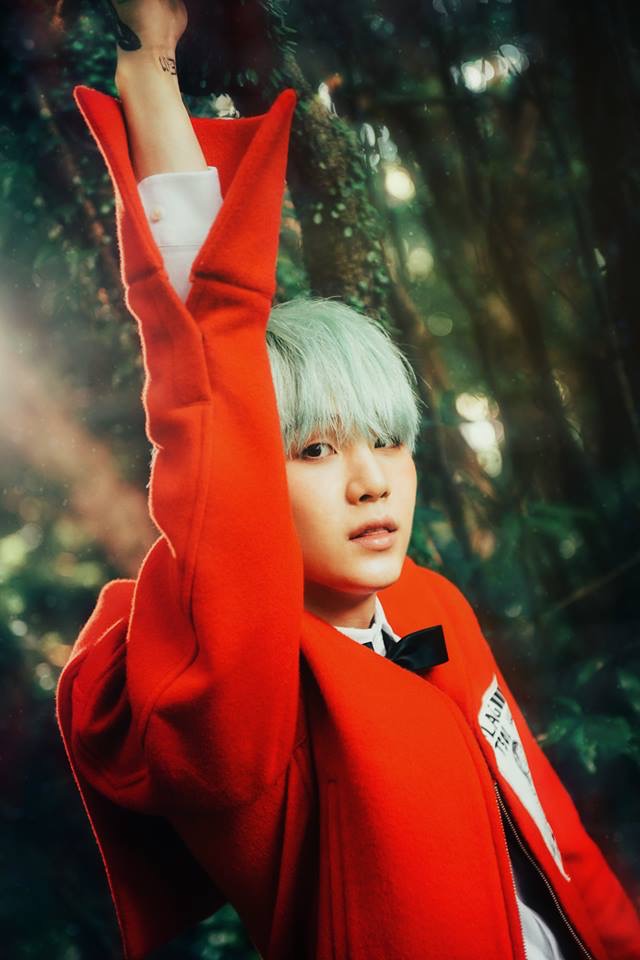 Scroll for more
Tap
K-EXCLUSIVE: Check Out Photos from Block B’s ‘BLOCKBUSTER’ in SF and Chicago!
In Case You Missed It: Purfles Are ‘Bad Girls’ In Their Latest Music Video
Scroll