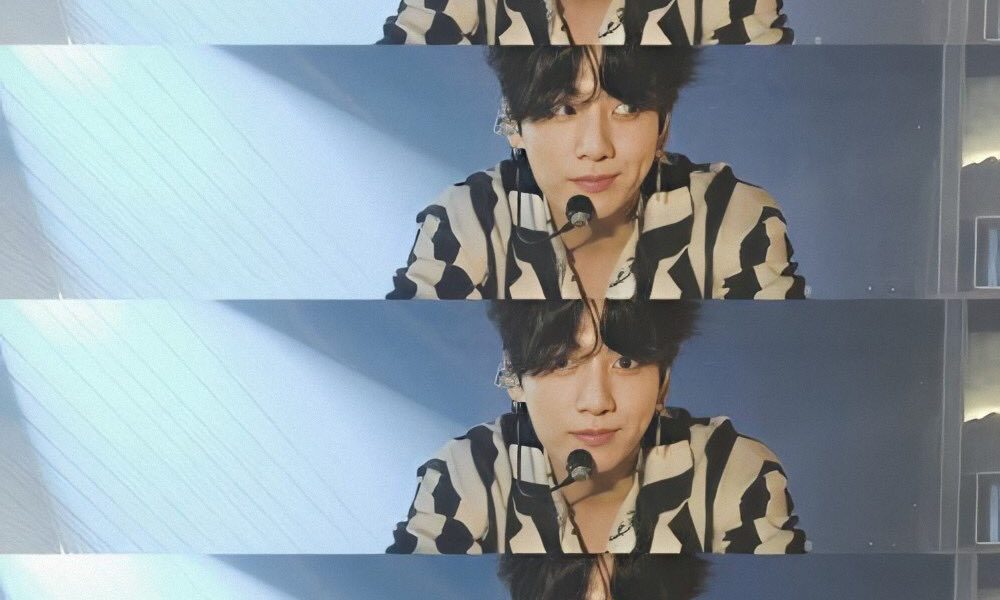 It’s not the first time BTS’ Talented Golden Maknae Jungkook has released covers on Soundcloud, he has always given us beautiful covers and not to mention for free! He has previously covered Charlie Puth’s song ‘We Don’t Talk Anymore’, IU’s Ending Scene (이런 엔딩), Lee Hi’s ‘Breathe’ and even Kdrama Goblins OST ‘Beautiful’ by Crush! And so much more!

Earlier today Jungkook posted a short snippet of his cover of Dan + Shay & Justin Bieber’s ‘10,000 Hours’ on BTS’ Twitter page but quickly deleted it, But not long after surprised us with a full cover on Soundcloud. This isn’t the first time Jungkook and Justin Bieber have made headlines, fans around the world sparked speculations and rumours or of a possible collaboration after Justin Bieber personally wished Jungkook a Happy Birthday on twitter mentioning people “aren’t ready for this” yet!

The beautiful 2 minute and 50 second cover has already surpassed 300k likes on Soundcloud and growing! He has also used a self made collage of himself as the song background, cute! Check out the cover by Jungkook below!

What are your thoughts on Jungkook’s ‘10,000 Hours’ cover? Which cover is your favourite so far and what song would you like to hear him cover next? Let us know in the comments below!