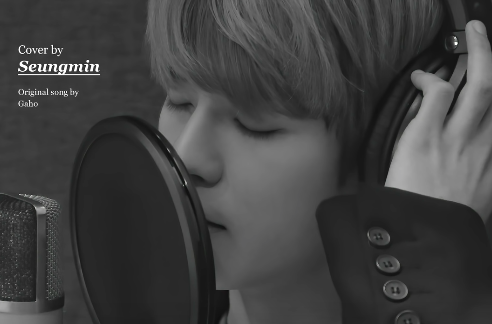 Seungmin from Stray Kids has just released a cover of the ‘Itaewon Class‘ OST ‘Start‘, originally by Gaho. It’s part of their ‘SKZ-RECORD‘ series. Check it out below!

‘Start‘ is one of the most popular OSTs released this year so far, so fans may already be familiar with this song. Seungmin‘s sweet and melodic voice perfectly suits the cheerful and motivational atmosphere of the song. He has no trouble in hitting the notes and sings confidently.

What do you think about Seungmin‘s cover of ‘Start‘? Let us know in the comments below.