BTS has been announced as one of the artists on the prestigious 2019 TIME’s ‘100 Most Influential People’ list! The announcement was made on April 17th, only five days after they made their record-breaking comeback with ‘Boy With Luv‘ featuring Halsey.

Halsey wrote the excerpt for them. This comes as no surprise since she just collaborated with them and she has been close friends with them for a few years already. In fact, she and leader RM even have a special handshake together! Her words dedicated to BTS are only full of love and admiration. She has spoken on behalf of ARMYs in her moving speech about the seven members. Read the full excerpt below:

How exactly does one accomplish world domination? Surely it takes remarkable talent, charm, kindness, altruism and dedication. But you’d still be missing a key component: a devoted community to uplift your efforts, soften your stumbles and shoot light from their eyes into the sky in your name every single night.

By these parameters, BTS has reached the top. Over the past few years, the K-pop group has taken the music industry by storm—shattering sales records, gathering accolades and performing across the globe for head-spinning audiences—all the while remaining exemplary ambassadors for their Korean culture. But behind those three letters are seven astounding young men who believe that music is stronger than the barriers of language. It’s a universal dialect.

With positive messages of self-confidence, intricacies of philosophy hidden in their sparkly songs, true synergy and brotherhood in every step of their elaborate choreography, and countless charitable and anthropological endeavors, BTS have put their 14 best feet forward as role models to millions of adoring fans and anyone else who finds themselves drawn to BTS’s undeniable allure.

I have known “the boys”—as I and other fans affectionately call them—for years and had the pleasure of traveling to Korea to hang with them on multiple occasions. Outwardly, they are polished and professional, but hours of laughter, secret handshakes and gifts exchanged show those around them that underneath this showstopping, neatly groomed movement are just some guys who love music, one another and their fans.

For BTS, world domination is just another 8-count in the contemporary dance of life. But if you think that’s easy, you haven’t seen the love and effort these young men put into each and every step. 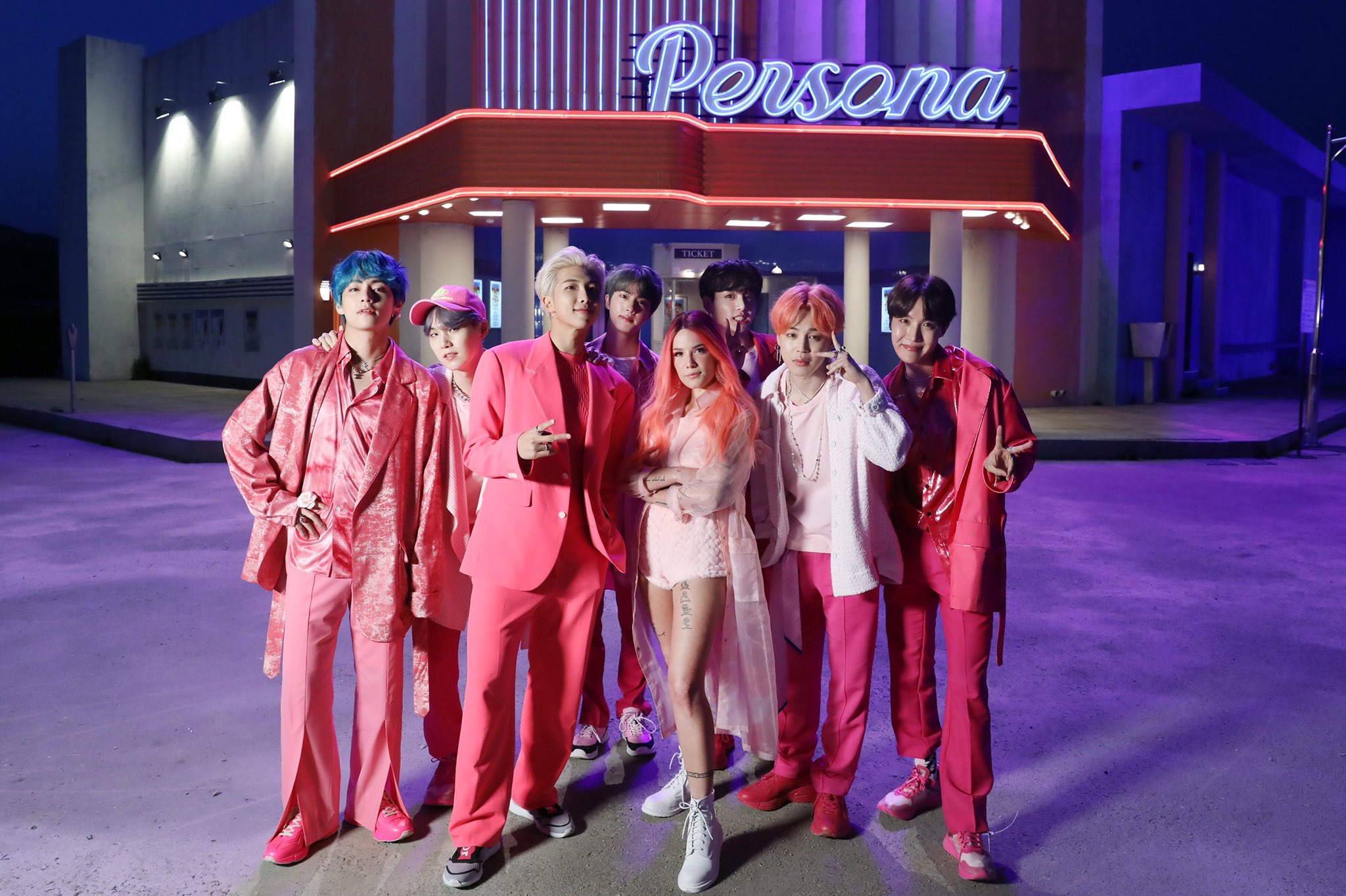 BTS and Halsey will perform their hit song ‘Boy With Luv‘ at the 2019 Billboard Music Awards on May 1st. Fans are waiting in anticipation for their show-stopping performance! Stay tuned.