Where there is fashion, there is sure to be drama following it along the runway.  In a prime example of this is actress Yoon Eun Hye who is currently under suspicion of plagiarizing a design of Yoon Choon Ho on the Chinese fashion based series  ‘Goddess’ Fashion 2‘.

While on the series Yoon Eun Hye and her partner took 1st place for the design in question on the August 29th episode, but since then her design’s originality has been in question.  The debate is between the dress that Yoon Eun Hye wore on the show and a design by ARCHE released this past March for the brand’s 2015 F/W line.

On September 5th, the ARCHE designer then took  to social media claiming the actress had passed off his designs as her own,  “A few days ago, the actress and her stylist borrowed this from me with my support. Now they’re saying they both made it. I got goosebumps. All the effort I put into making something for the F/W season, they took so easily. They’re so brazen. I’m so weak.” 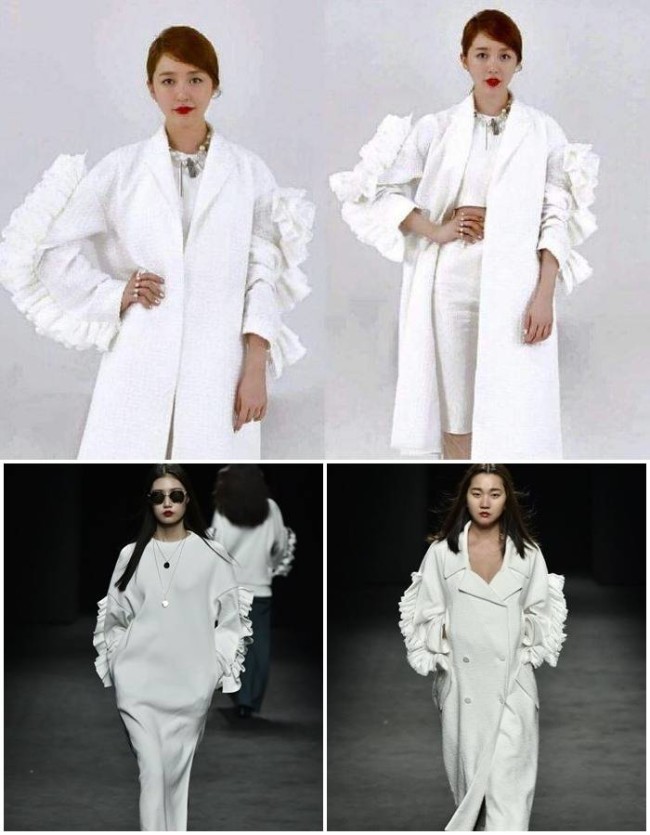 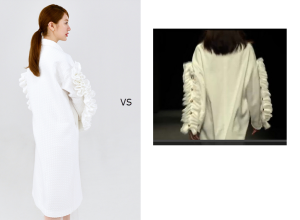 Since September 5th, a series of Yoon Eun Hye designs have been called into question such as a pair of sneakers that Yoon Eun Hye swore was her own was also actually the designers. Chinese netizens took the situation into their own hands and on September 8th uploaded shoe designs  as well as dress designs she claimed as her own on ‘Goddess’ Fashion 2′. 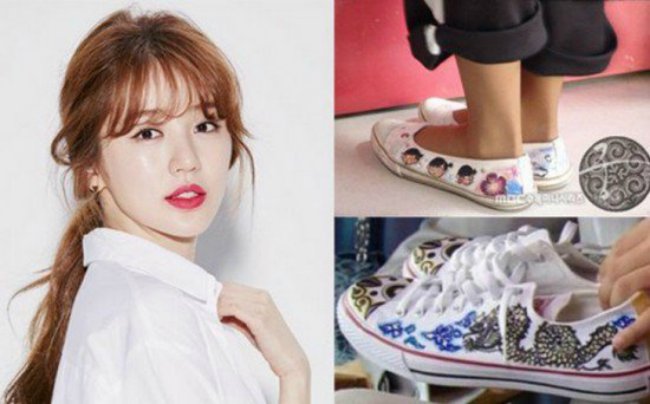 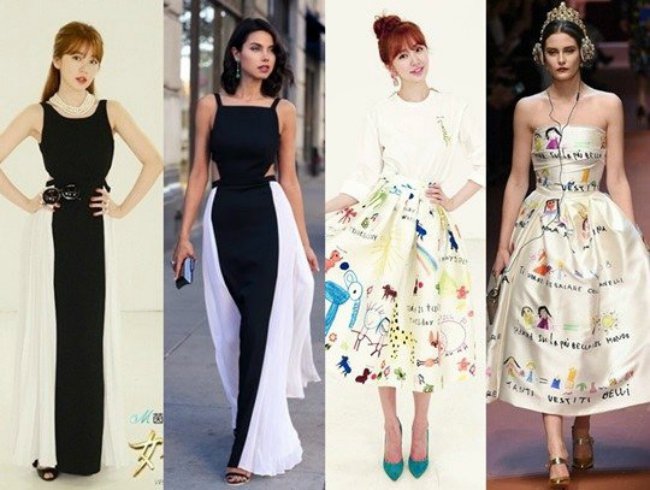 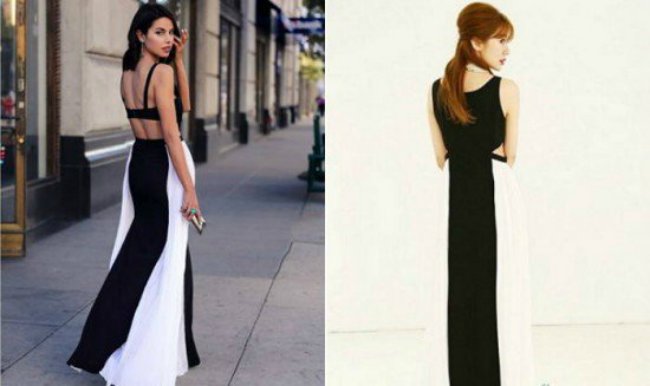 The Vice President of the Council of Fashion Designers of Korea (CFDK) has put their two cents in regarding the feud between Yoon Choon Ho and Yoon Eun Hye,stating, “Taking a designer’s work, which is the designer’s property, is unacceptable… It appears to be plagiarism.”

Now as someone who has worked in fashion for four years and studied it extensively, it certainly makes me wonder since when was fashion original in terms of modern times. A lot of the designs we see today are recycled and are based on inspiration like CoCo Chanel and mens wear, no style is new it is just reinvented like Madonna. 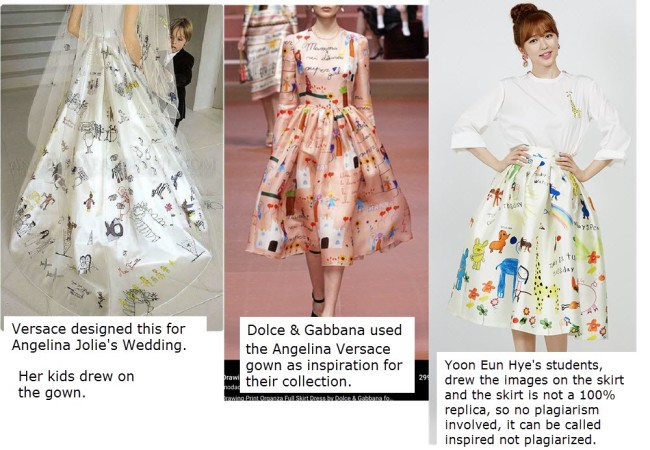 Designers use inspiration, to quite an extent, to create a garment.  Adapting it in their own style and it is extremely common to have designs that are similar, you see it all the time in stores like Burberry and Yves Saint Laurent, especially when it comes to their trench coats.  The GAP, H&M, Banana Republic and the list could go on.  There are times where you will see the same coat or outfit from last season on the shelf again but with a different color or style.  The black and white dress you see above is actually a common design seen all over Instagram and websites. Also to finish this off, Yoon  Eun Hye never claimed the designs as being original but something that was inspired by others.

What are your thoughts on this fashion feud? Is there truth to it or is it pure pettiness?

Scroll for more
Tap
GOT7 To Make A ‘Mad’ Comeback At The End Of September
Jonghyun Surprises Fans With ‘End Of A Day’!
Scroll