A.C.E are dreamy in ‘Adventures in Wonderland’ concept images

A.C.E are dreamy in ‘Adventures in Wonderland’ concept images

A.C.E have started dropping teaser images of the members in the lead-up to the release of their comeback album ‘Adventures in Wonderland‘.

As promised in the schedule each member will have night and day teaser images released.

The first member to have his teaser images released is Jun.  There are two images per set of teasers.  In each set, there is a close-up shot with Jun staring intently into the camera and in the other set it’s a more relaxed image, although his intense gaze is maintained. 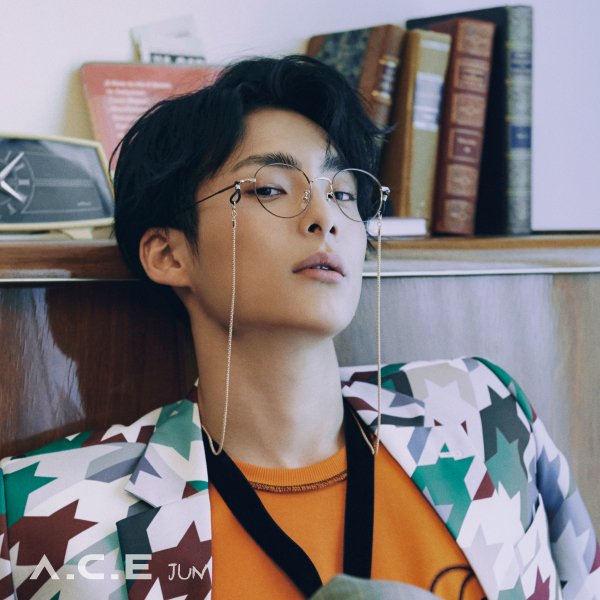 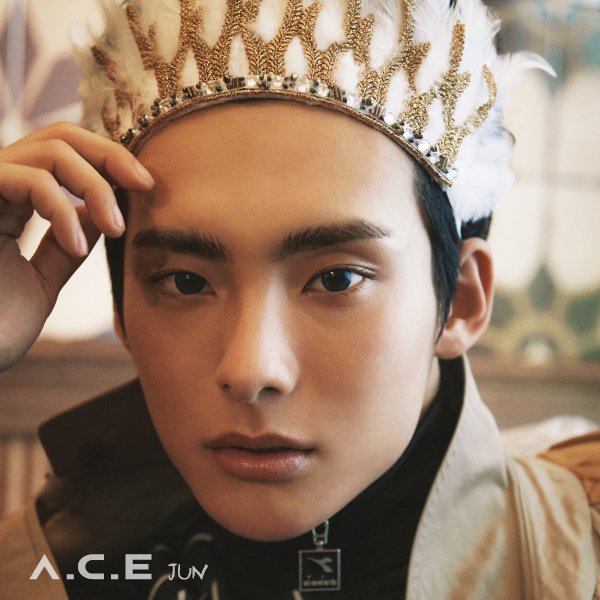 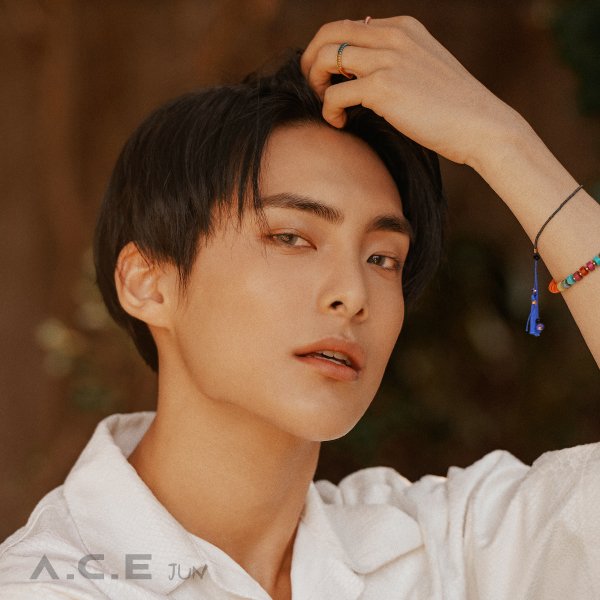 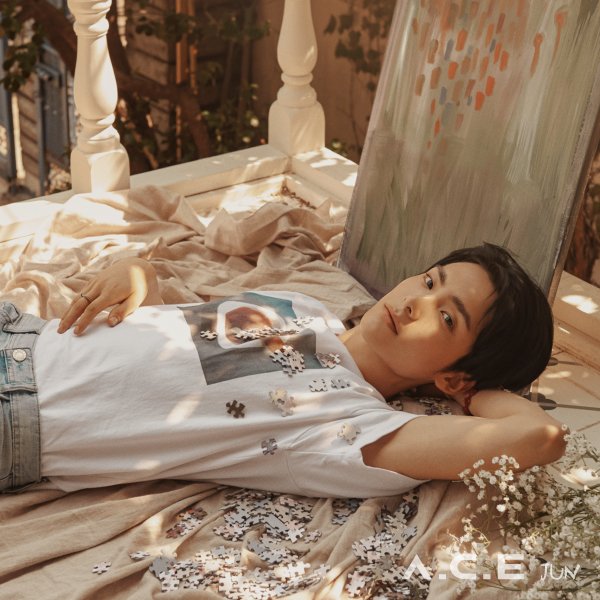 The next member up for teaser images is Donghun.  So far, we’ve only seen his ‘Night’ images, but again there is a set of two shots one close-up and one further away.  Donghun‘s charisma comes through strongly in both images. 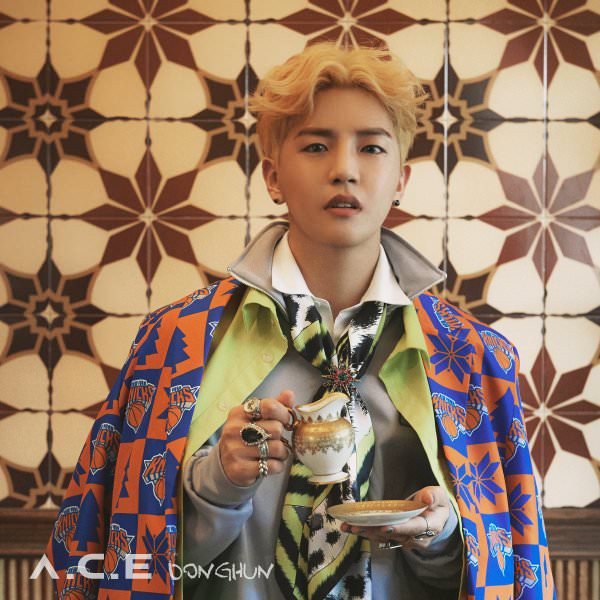 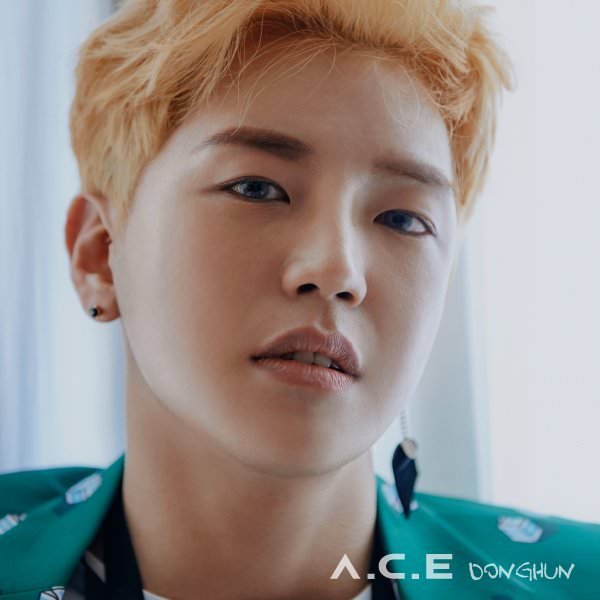 What do you think of the image teasers we’ve seen so far?  Do you like this concept?  Let us know your thoughts in the comments below.

Scroll for more
Tap
There’s only one day to go until SHINee’s comeback – but who’s counting?
BTOB have announced their comeback with ‘This Is Us’
Scroll