Five member boy band A.cian is set to make a comeback on April 27th  with the release of their video ‘Driving’.  So we wanted to put together all the need-to-know information about the group and their new album. 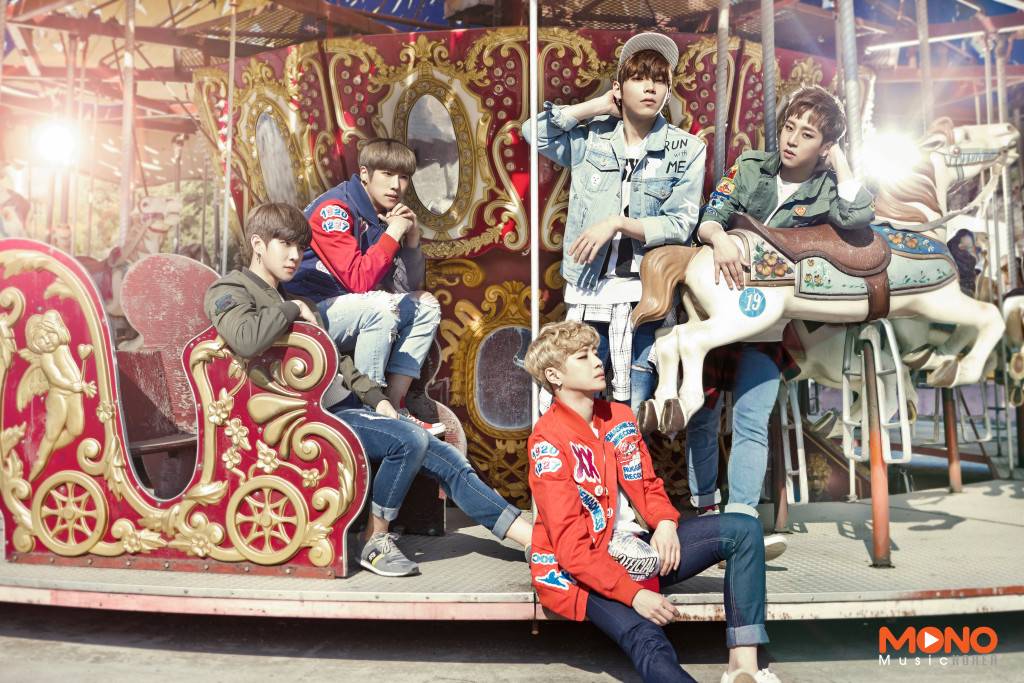 A.cian’s new album is titled ‘RelAcian.’ The name “RelAcian” is formed from the combination of the word “Relation” and the groups name.  The album will have 3 tracks titled ‘Driving’ , ‘Mixed Up‘ , and ‘Just Leave.” 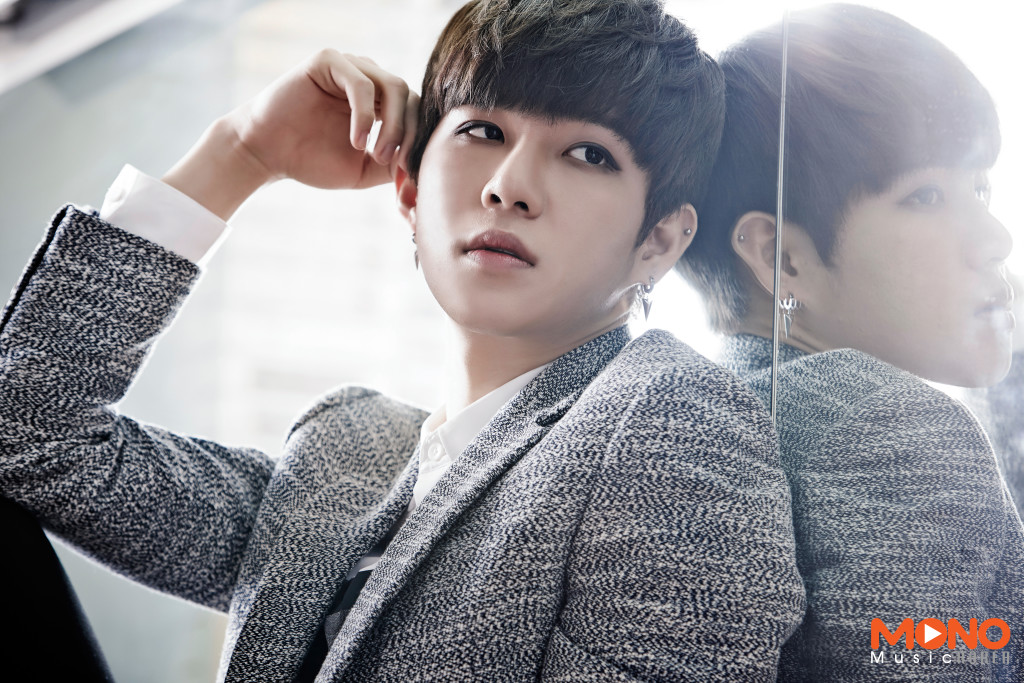 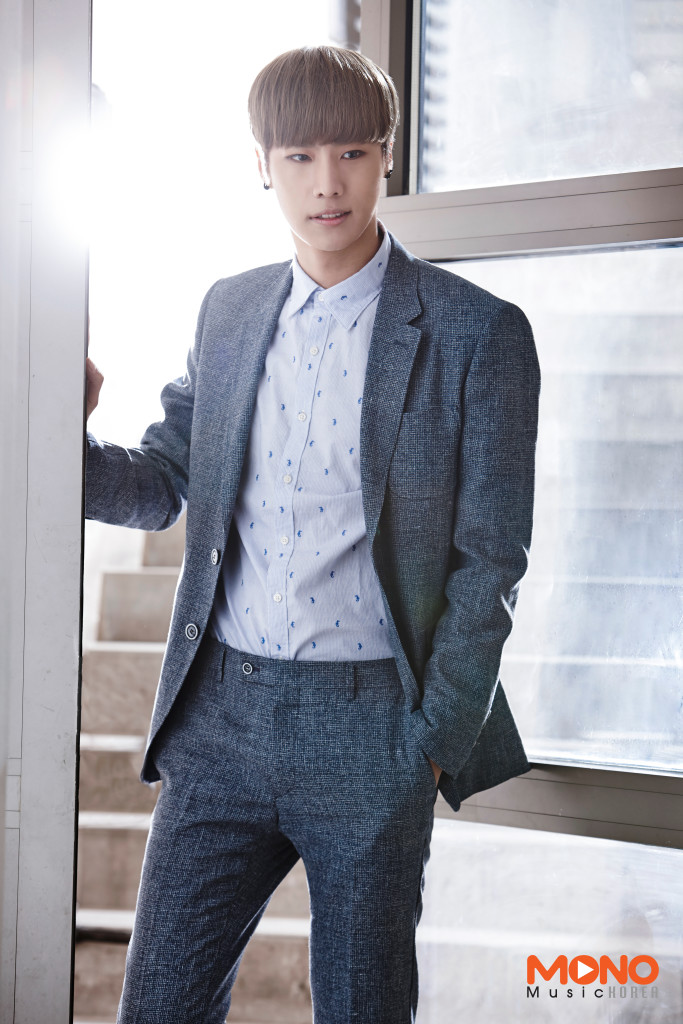 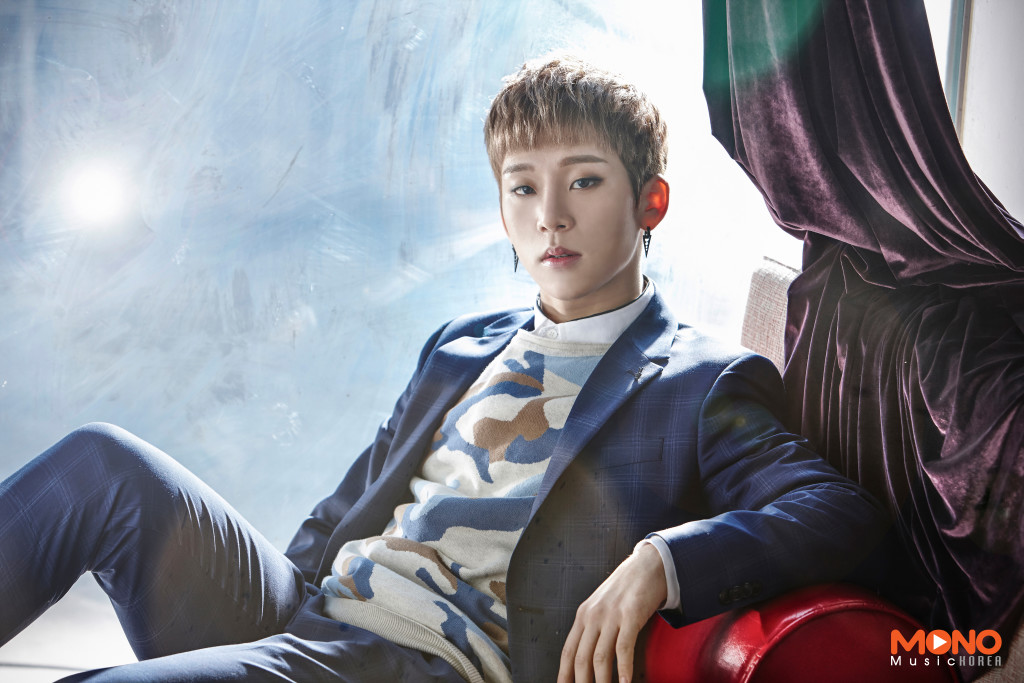 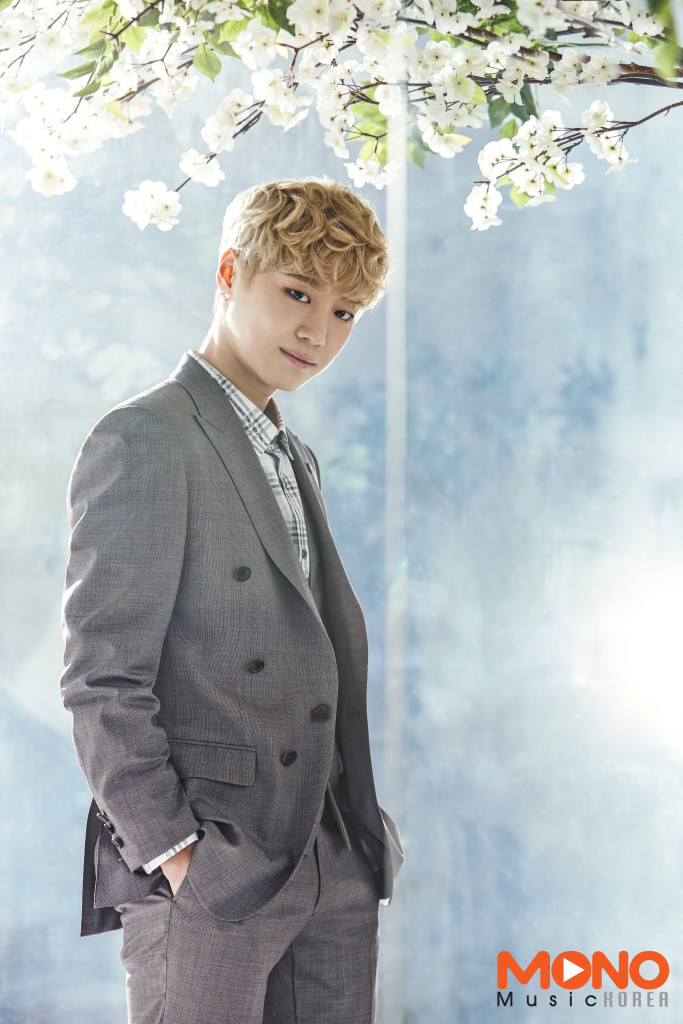 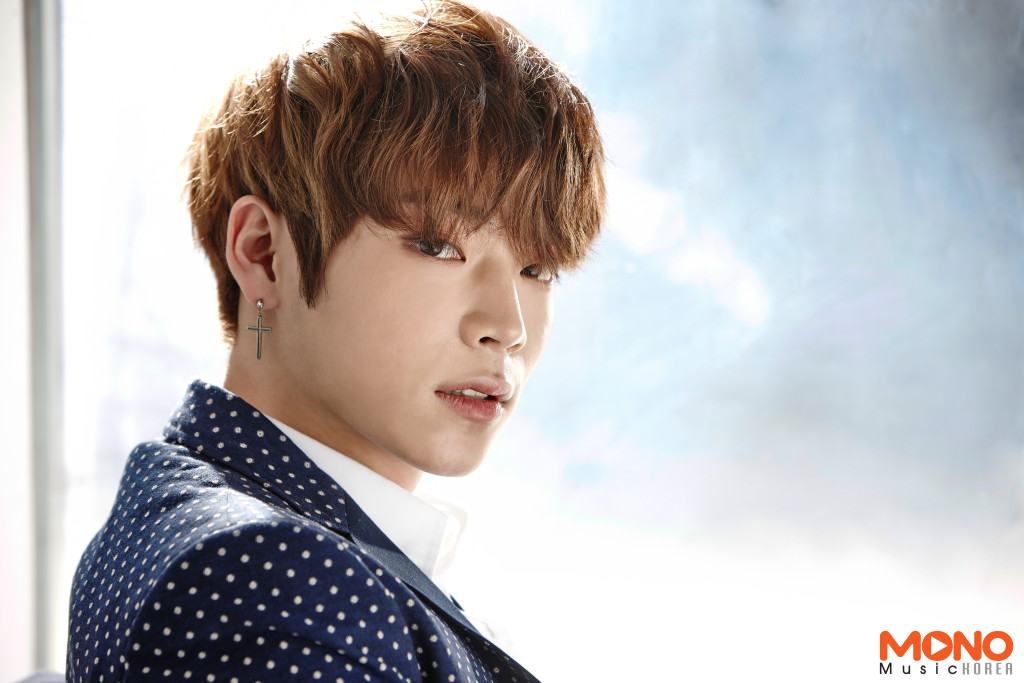 The new album is set to up to tell a love story, based on the album preview. The idea is for listeners to push play and listen to it all the way through.  As a bonus, the second music video will feature Nara from ‘Hello Venus.’

The group’s new concept looks to be truly different than their ‘Ouch‘ concept. The guys appearing young and cheerful in the beginning and becoming more mature with each song. We should just prepare ourselves for the emotions this new album is going put all their fans through.  The full album will drop in late April as well. Stay with Officially KMusic for the latest in Korean music and news.