CL Turns 23! Fans Get Treated To A Little Spoiler!

CL Turns 23! Fans Get Treated To A Little Spoiler!

The girl dubbed ‘The Baddest Female’ turned 23 (International age) years old today. YG Entertainment spread the news of  CL’s birthday by posting a little spoiler on their official twitter, for blackjacks and all k-pop fans alike. Fans were super excited with the text on the poster, which reads ‘Happy Birthday, New Album. 2014, February 26th’.  With a highly anticipated album and world tour on its way, Blackjacks sure have a lot to look forward to this year. 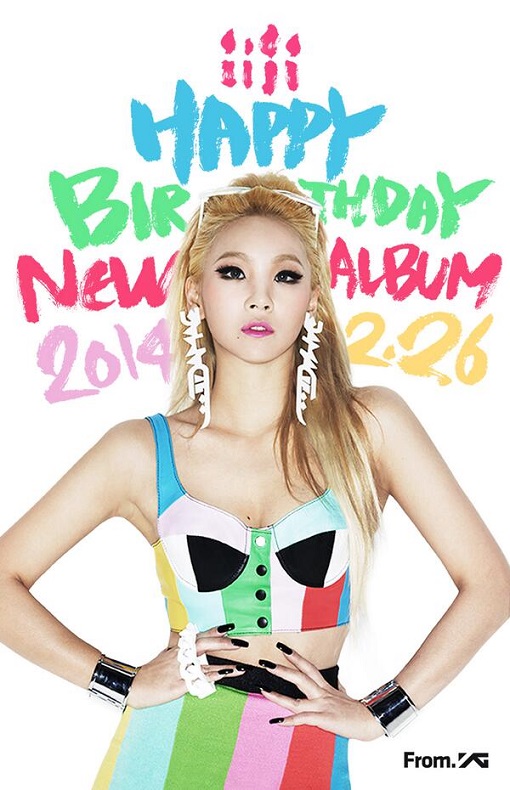 Officially KMusic would like to wish CL a very happy birthday!

Scroll for more
Tap
B.A.P Releases Another Teaser to be Decoded by Fans!
BESTie Want To “Thank U Very Much” In New Music Video Teaser
Scroll
Loading Comments...