CNBLUE’s Jonghyun is next to announce his military enlistment plans

CNBLUE’s Jonghyun is next to announce his military enlistment plans

CNBLUE‘s Jonghyun is the final member to enlist in the military. 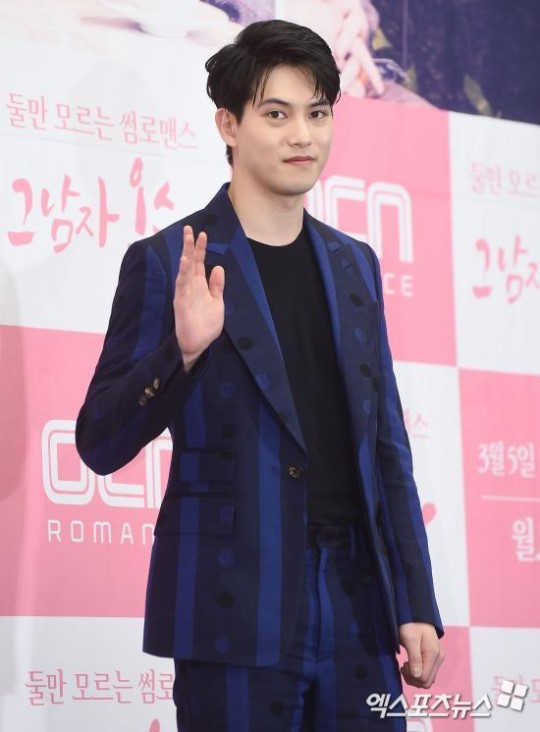 In particular, on July 31st, his agency confirmed that “Jonghyun is indeed enlisting active duty in military this upcoming August.”

As respect his wishes, the exact date and location has not been revealed.

Meanwhile, he will be the last member to enlist. Yonghwa had enlisted in March while Minhyuk and Jung Shin have enlisted on July 31st.

We will definitely miss CNBLUE in the next two years. However, by having them all enlist they will return quicker together! We wish him all the best and will anticipate his return.

Scroll for more
Tap
Subin announces that she will be returning soon!
(G)I-DLE to make their first comeback in August!
Scroll
Loading Comments...