(G)I-DLE to make their first comeback in August!

(G)I-DLE to make their first comeback in August!

Yes, that is right! (G)I-DLE will be making their first comeback in August. 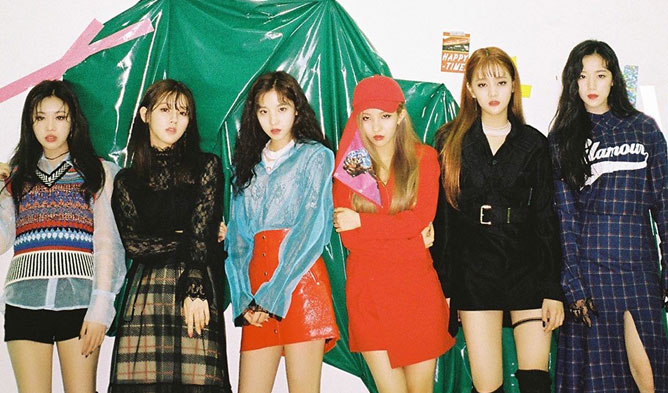 In particular, on August 1st, Cube Entertainment confirmed that “(G)I-DLE is indeed making their comeback in mid-August.”

This will indicate that they will be making a return in three months since debut. This is definitely quite fast yet it still excites fans for their quick return. In particular, their title track, ‘LATATA‘ did amazingly well o the iTunes charts around the world.

Meanwhile, are you excited for their return? Let us know in the comments below!

Scroll for more
Tap
CNBLUE’s Jonghyun is next to announce his military enlistment plans
LOONA helps fans be prepared for their teasers by dropping a message!
Scroll
Loading Comments...