On December 28th, CNBLUE’s Yonghwa and Jonghyun’s official still from their recent photo shoot was released, and will be included in the January issue of Maria Claire Korea.

The photoshoot was entirely taken in Singapore as they promoted a hint of luxury travel in the magazine’s issue. Both idols were featured in a refined concept and kept their professional stance in the entire photoshoot, despite their thick outfits under Singapore’s warm weather.

Even with these pictorials, the fans are getting all worked up as CNBLUE prepares for their comeback.

CNBLUE is set to release a new album on January 14th of next year. 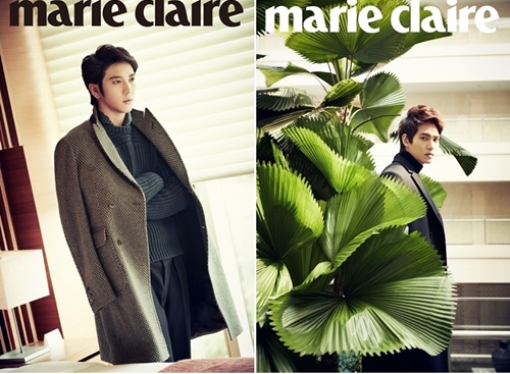