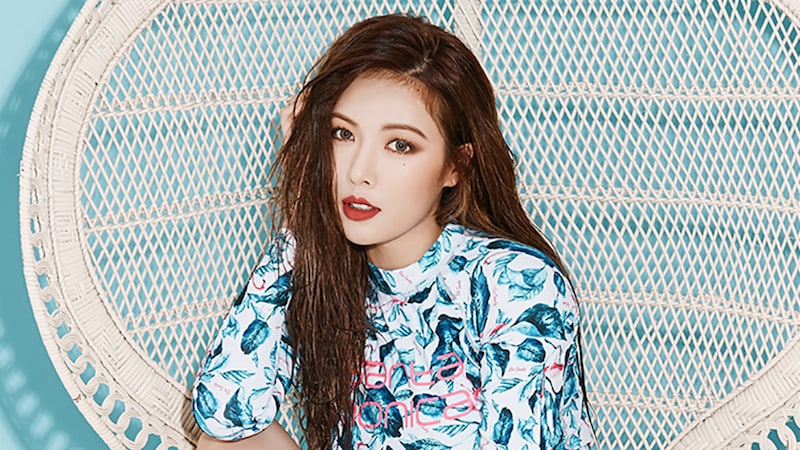 Following constant rumours and reports in the past few weeks, the agency issued an official statement on the 15th of October. In their statement, they explain that they have reached an agreement with HyunA to terminate her contract.

“Hello. This is Cube Entertainment. Cube Entertainment and HyunA reached an agreement to terminate her contract on October 15. We sincerely thank the artist who has been with us until now and fans once again.”

What are your thoughts on this situation regarding HyunA and Cube Entertainment? Let us know in the comments below.