Cube Entertainment to debut a new girl group by this June!

Cube Entertainment to debut a new girl group by this June!

Cube Entertainment will be debuting a new girl group by the end of June 2018. 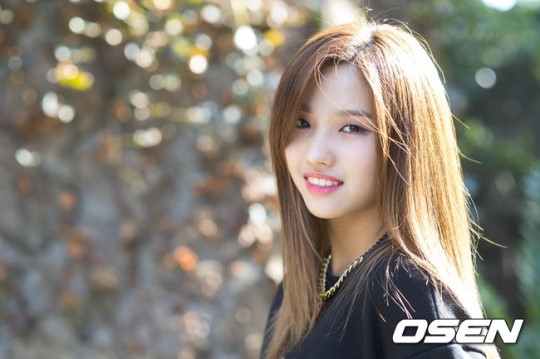 On March 22nd, Cube had revealed their plans of debuting a new group called Kids or Idle. This group is currently in the final stages preparing for the debut. On top of that, this group will include Jeon Soyeon. This will be Cube‘s newest girl group in three years. They are expected to debut at the end of April, where the latest date will be before the end of June. The group has also already taken their jacket photos for their upcoming album!

Jeon Soyeon has made her solo debut with ‘Jelly‘. It will be interesting to see how she will do in this new girl group! Are you excited? Let us know in the comments below!