The new and upcoming R&B star, DΞΔN, has deactivated his Instagram account! At first, the rumors were all speculation, but a quick check of his Instagram account has confirmed this rumor. This is not the first time a musician in the Korean music scene has dealt with harsh critics via their social media.

Big Bang‘s TOP, Girls’ Generation‘s Taeyeon, and even EXO‘s Chanyeol have all addressed hateful netizens via their Instagram accounts.

So what caused DΞΔN to deactivate his account? Fans are saying that he is being harassed over allegations of potential plastic surgery during his trainee days. A blog has posted several photos claiming that they have proof of these allegations. Of course, this is all speculation and nothing has been confirmed or denied. The claim by this blog caused people to comment harassing messages under D’s photos. This was enough to push DΞΔN to deactivate his Instagram. 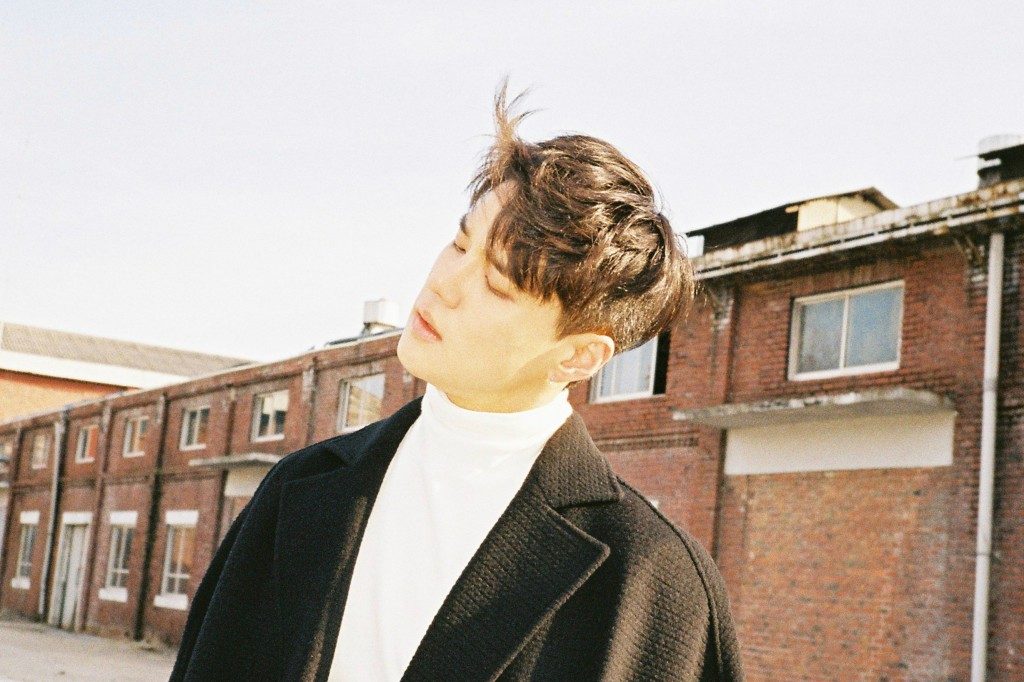 It is safe to say that in this day and age, anyone has access to accounts like Instagram. With the freedom to post anything one wishes, it has led to many celebrities to take drastic measures, similar to the one Dean has done. This is a good reminder that the more people harass idols, the more they will stay away from social media altogether. Think before you post.

What do you think about this issue? Let us know in the comments below. Stay tuned with Officially KMusic as we bring you the latest news from Korean Entertainment!