It seems like upcoming SBS drama, “Scarlet Heart: Goryeo,” will be having an epic original soundtrack lineup!

Sports Donga also reported that Davichi, Epik High, and Lee Hi will be joining the list. However this has not been confirmed yet.

Above all, for Epik High, this would be the group’s first OST in ages. Since their latest OST track was for the 2008 film titled “Dachimawa Lee” and even earlier was for the 2005 sitcom “Nonstop 5.”

“Scarlet Heart: Goryeo” is an adaptation from a Chinese drama and the story is set up in the early times of the Goryeo regime. The story is about a woman from the 21st century named Hae Soo (played by IU) whose soul gets transported back to the Goryeo dynasty and finds herself trapped in the conflicts and struggles between the princes of the Wang House. Check out the drama posters and teasers here! 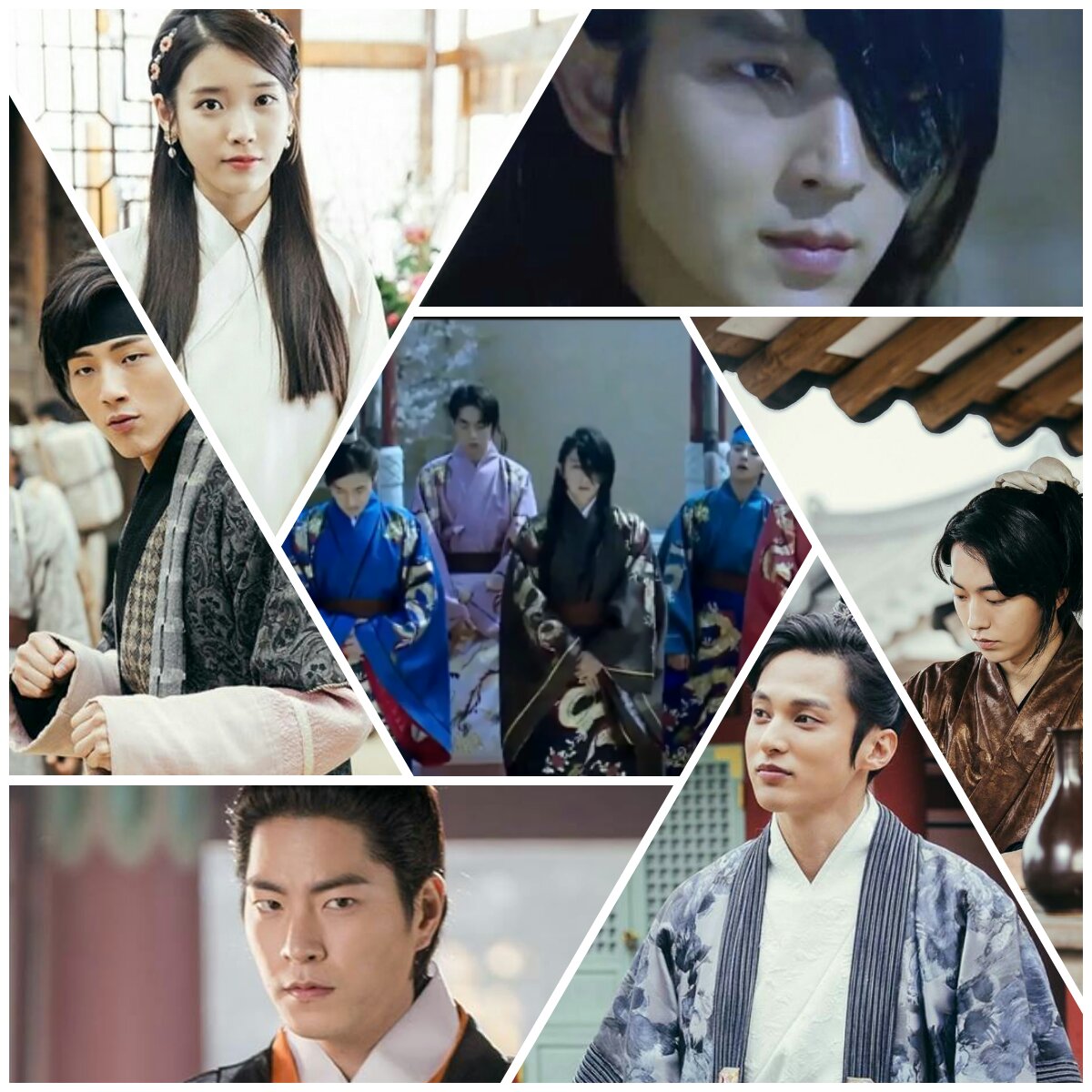