Officially Kmusic would like to with AKMU and Brave Girls both a happy debut anniversary! 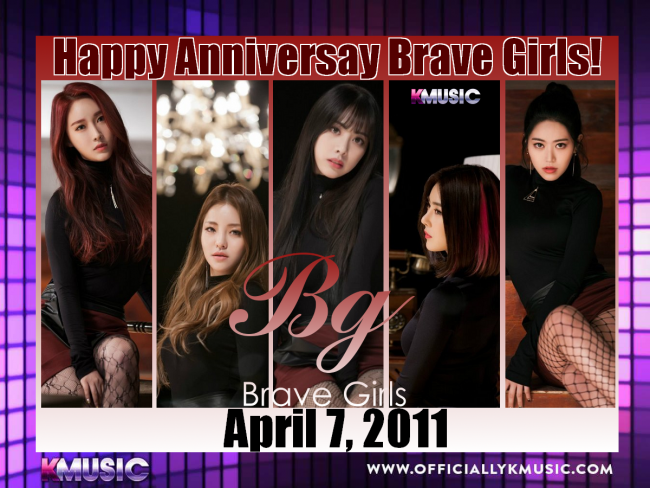 She is the main vocalist and lead dancer.

She is the vocalist.

She is the main dancer, lead vocalist and visual.

She is vocalist and maknae of the group. 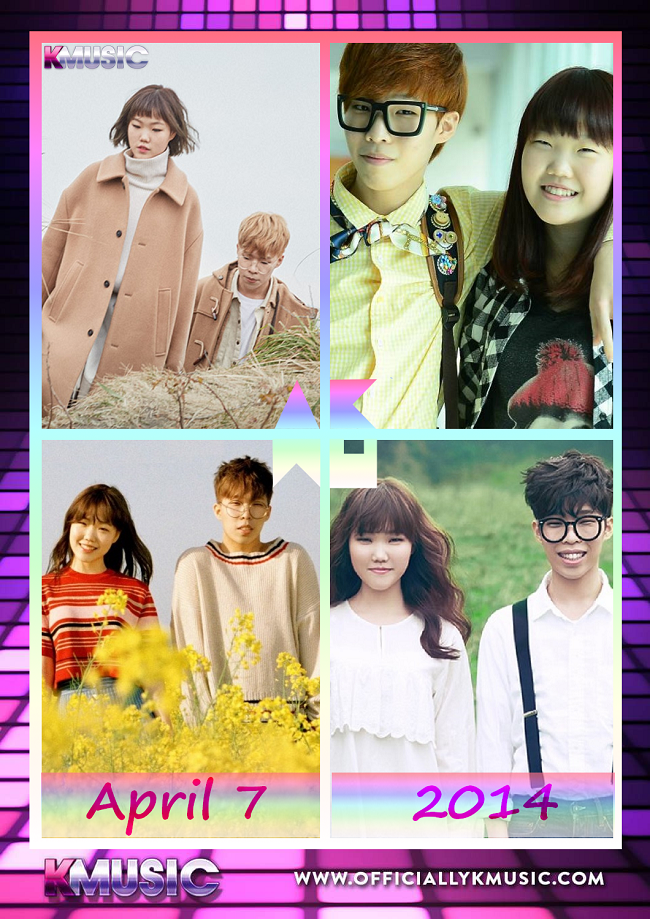 They are from Uijeongbu, South Korea, but was raised in Mongolia for two years.

Chanhyuk writes all of their songs. He is also the rapper and main vocalist.

Soohyun is also in HISUHYUN with Lee Hi.