Officially Kmusic would like to extend our well wishes to Kim Hyung Jun on his 6th anniversary since his solo debut and SE7EN on his 14th anniversary! 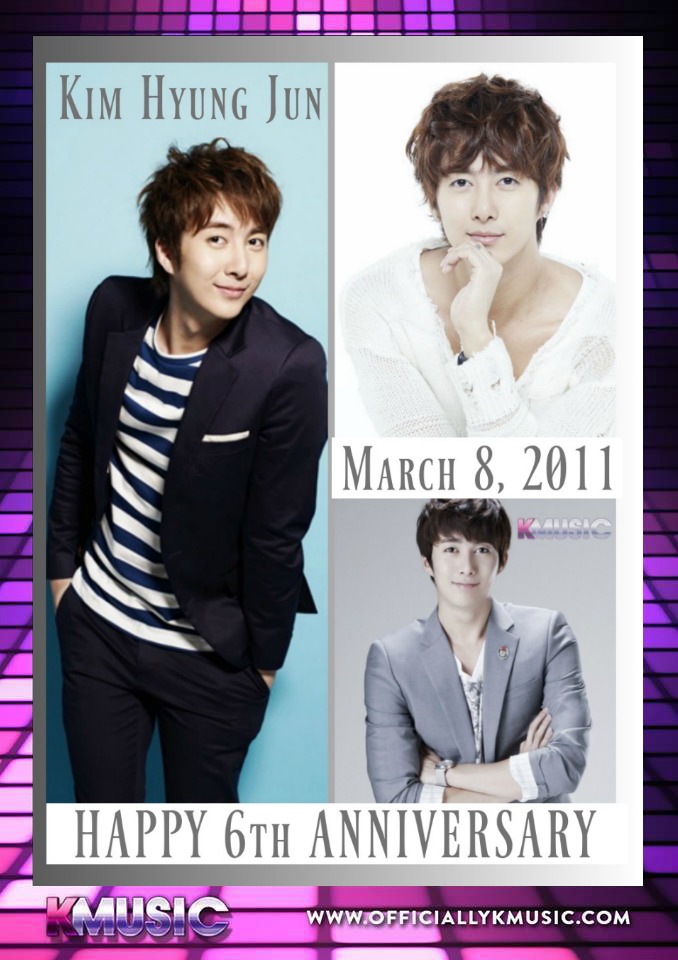 -Member of SS501
-Older brother of former U-KISS member Kibum
On March 8, 2011, he released his debut solo mini album My Girl with music videos for the two lead tracks “oH! aH!” and “Girl“.