‘Descendants Of The Sun’ Releases Its Official Poster!

‘Descendants Of The Sun’ Releases Its Official Poster!

A miraculous love story is about to unveil soon. That’s right! It’s your long waited drama series, ‘Descendants Of The Sun’!

The official poster is released! Captain Yoo Shi-jin, ties Doctor Kang Mo-yeon’s shoe-lace, with deep care, whilst she holds her warm gaze at him with lots of untold feelings. 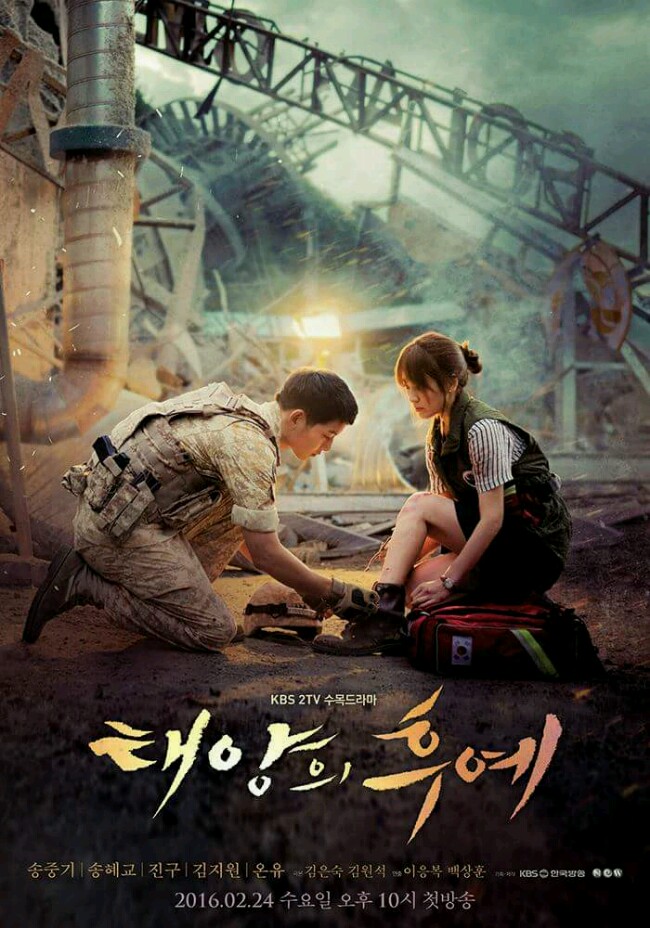 Written by Kim Eun-suk and Kim Won-suk, directed by Lee Eung-bok, Descendants Of The Sun (Taeyanggui Hooye), is a 16 episode drama which is scheduled premiere on KBS2, from 24th February.

Captain Shi-jin is a team leader of the Special Warfare Command unit, which is dispatched by UN peacekeeping troops into Uruk, a country tortured by cruel war. He meets a volunteer doctor from ‘Doctors Without Borders’, doctor Mo-yeon, on this broken land, and there begins a heart-storming love story between them! 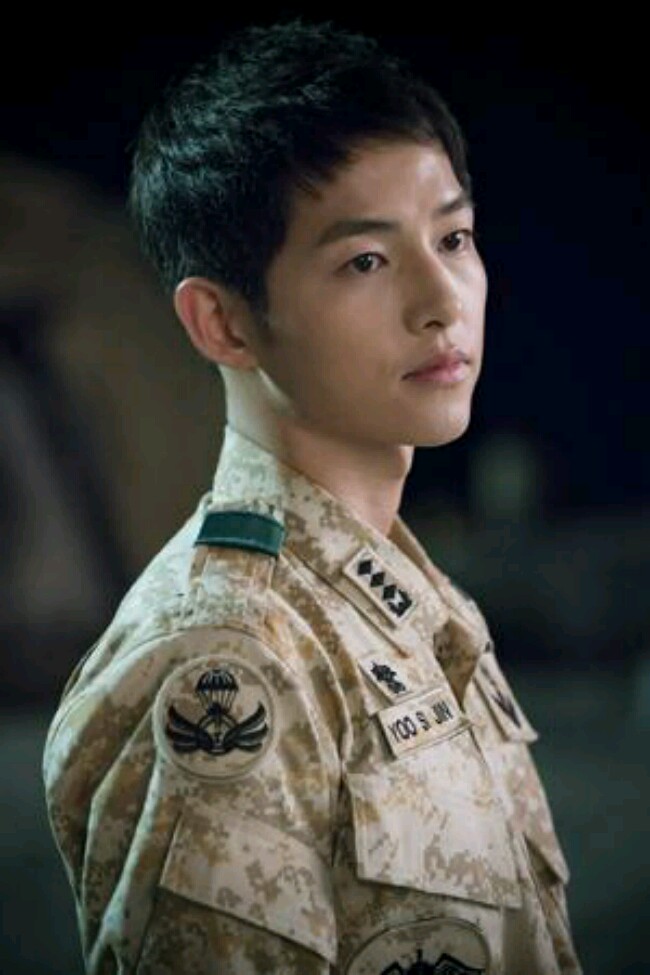 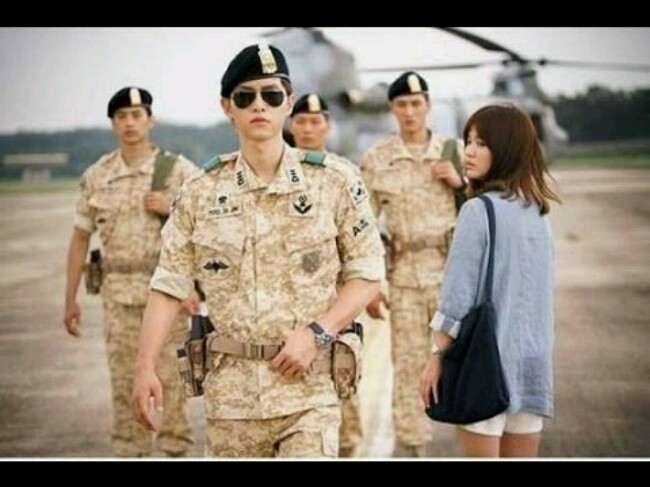 Unlike most Korean dramas, this is completely pre-produced by Song Joong-ki, after his two year military service, making his grand return with this project. The shooting began on June, 2015 and lasted until 30th December. Apart from Seoul, the drama was mostly shot in Greece, mainly in Zakynthos, Arachova and Lemnos.

This drama is having the complete and true commitment and contribution of the casting to the characters, which makes it a must watch. During the shooting Joong-ki went through a severe injury too. He injured his arm and right knee, where he had to keep away from work for almost two weeks. However things went smooth with the filming. Also, Joong-ki recovered faster and continued his action back on the set.

Also the drama is written by two incredible writers in the Korean Drama scene. The ‘Queen’s Classroom’, ‘Friend; Our Legend’, ‘Wang Rung’s Land’ are some of the works of Kim Won-suk and ‘Lover’s In Paris’, ‘Ice Rain’, ‘The Heirs’, ‘A Gentleman’s Dignity’ are few from Kim Eun-suk’s list.

The production team expects this drama to pierce hearts with real image of love, which is fading away in today’s world. They shared “Human love can create miracles even in hopeless situations. We want to portray this message by showing a man and a woman who think of one another despite situations in the terrible disasters”.

It’s time to be ready to get obsessed with this fabulous drama. Mesmerizing and irresistible Song Joong-ki, and dazzling and gorgeous Song Hye-kyo will make a fascinating match on the screen for sure. Let us know what you anticipate.

In the meantime check out the official trailer below.

Joong-ki continues to be on action being chosen for another anticipated movie, ‘Battleship’, where he will have So Ji-sub and Hwang Jung-min taking other main leads beside him. I’m much impatient to see this enchant on the screen again. How about you?

Stay with Officially Kmusic to hear what’s latest in the Korean Entertainment world.

Scroll for more
Tap
Taeyeon Tells Us Her Story As It Rains
Get Ready For The Third Season Of Unpretty Rapstar!
Scroll
Loading Comments...