As APRIL have previous mentioned, they will be having their own reality show for 2017. Now, they have revealed more details on it! 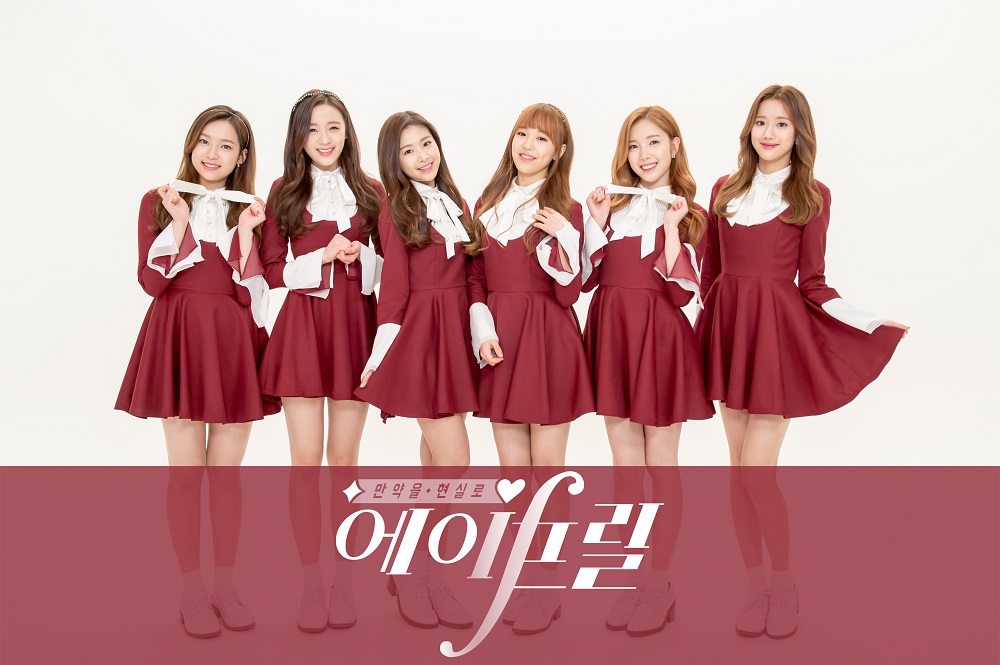 The girls’ reality show will be called ‘A-IF-RIL‘, which will have only five episodes. These episodes will showcase many missions and quests the girls will be doing. Thus, this will allow fans to see different sides to the girls. It also aims to increase APRIL’s popularity throughout Korea.

The fans will be able to see short snippets of the show every Monday night through MNET‘s digital channel M2. This will allow fans to be excited for the hour broadcast on television! What was also mentioned is the fact the girls will be on their official social media whilst filming. This will allow real time connection with the fans! How exciting is that?

The show will start airing on television on April 4th. APRIL will also be releasing a teaser video about their show on March 15th through M2’s Youtube channel. Are you excited for APRIL’s first reality show? Let us know in the comments below!

Officially Kmusic will continue to keep you updated on Korean shows, so stay tuned!