The demigod of 2PM, Hwang Chansung celebrated his 25th birthday (in Korea 26th) on February 11th.

Chansung is the rapper and a sub-vocalist of the group, and also the adorable maknae (youngest member) of the group.

Born in 1990, Chansung’s birth place is Seoul, South Korea and he still resides there. He graduated from Howon University.

In his celebrity life, the path as an actor is longer than the path as a singer. He debuted as an actor in 2006 with MBC’s sitcom, ‘Unstoppable High Kick’. The next appearance on the screen happened to be the KBS2 drama, ‘Jungle Fish’, in 2008. His first movie was, ‘Red Carpet, 5 brothers of Deoksuri’, in 2014.

Bit of Chansung from ‘Jungle Fish’.

His latest screen appearance is Hubei TV’s currently airing variety show (Chinese), ‘Let’s Go Together.’ During this programme, Chansung even visited my country, Sri Lanka and spent few weeks stepping into each and every corner of the Island, experiencing a variety of fun and tiring experiences. I must mention, I was honored to meet him in person, as someone who truly adores him. Check out more information here.

In 2006, he competed in SBS’s ‘Superstar Survival’, and was chosen as a finalist. His to-be band mates, Lee Jun-ho and Ok Taecyeon were chosen with him too. His trainee period to become a singer/idol was two years and six months, where at the end he faced another severe competition, Mnet’s ‘Hot Blood Men’, for which the participants had to go through an extreme training programme, to be a part of the group, ‘One Day’, under JYP Entertainment. The 13 hot-blooded members later was divided into two groups as 2AM and 2PM. Hwang Chansung was added to 2PM with Jun-ho, Taecyeon, Nichkhun, Jun-K, Woo-young, under the leadership of former member, Jay Park, and debuted in 2008. 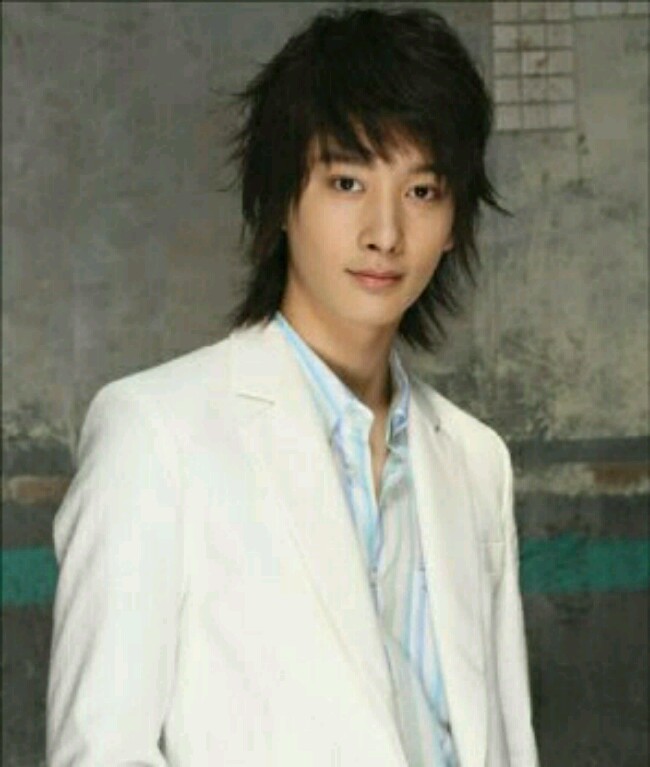 He also has a good record in composing. ‘Boyfriend’, ‘Mine’, ‘Wanna Love You Again’ are few of his works for the group. In 2013, he made his solo debut with, ‘Perfume’, and released the Japanese version of the same song that year. In 2014, he did a track featuring Taecyeon to 2PM’s 4th mini album, ‘Go Crazy’, titled, ‘Saying I Love You’. His latest solo release is ‘Miss You’, which was released for the group’s 10th single album ‘Higher’, during their 2015 ‘Higher’ concert tour in Japan.

Here are some facts about this charismatic star. 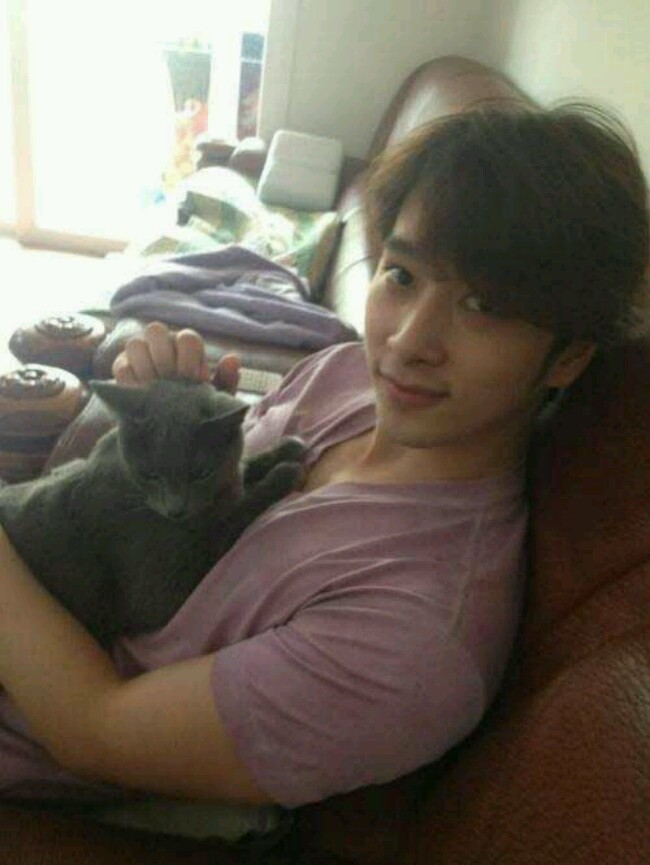 Let me share my point of view about him. I’m honored to meet him in person not only because this irresistible person is a popular star. I fell for him more as I learned what kind of a person he is out of the screen.

Chansung is indeed a person with a fabulous and an outstanding personality, as well as a warm welcoming gesture. The ability of adapting to any nature, to any situation and to get along with people is nothing difficult for him. If I say, anyone is attracted to him within the first seconds itself, because of his exclusive charm, I’m more correct. Although he is sensitive for the extreme high temperatures, he is strong willed and physically strong to overcome any natural or any other hardships. When it comes to his appearance, there’s no wrong in introducing him as a man from Mass or a visible God for his incomparable and alluring handsomeness. 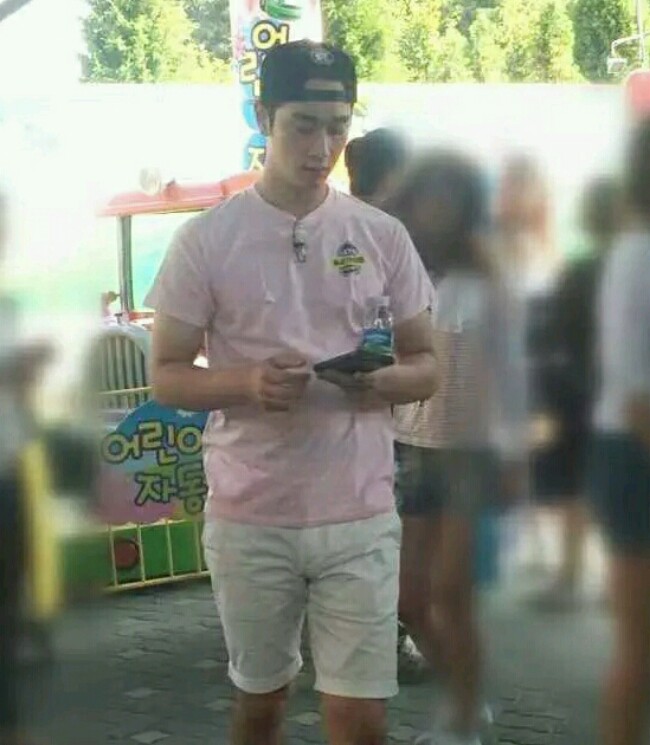 He is not someone you can be briefed when it comes to describing. Not everything about him can be described either. 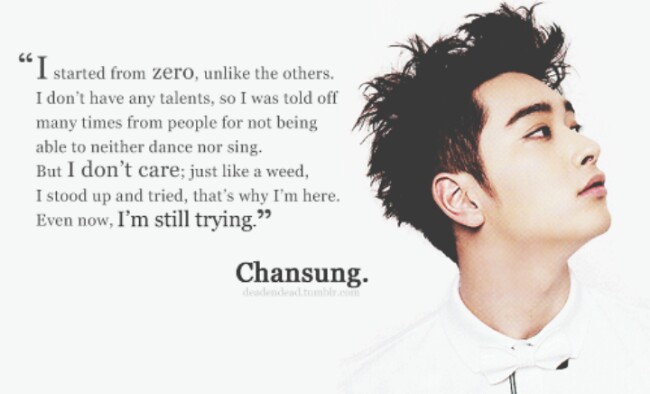 Join me to wish our only Chansung best wishes for his future on this special day. Also, we will have to face that heart-aching day where he will get enlisted to the mandatory military duties soon.

Here are some unforgettable moments of him.

Scroll for more
Tap
INFINITE’s Healing Continues In The ‘Infinite Showtime’ Episode 09!
Jo Kwon is back with Heartbreak and Tears in His “Crosswalk” Music Video
Scroll