K-EXCLUSIVE: Dumbfoundead Heats Up Vancouver in the Middle of Winter!

K-EXCLUSIVE: Dumbfoundead Heats Up Vancouver in the Middle of Winter!

On January 2017, Dumbfoundead performed in Vancouver for his second show of his thirteen stop ‘We Might Die’ tour. 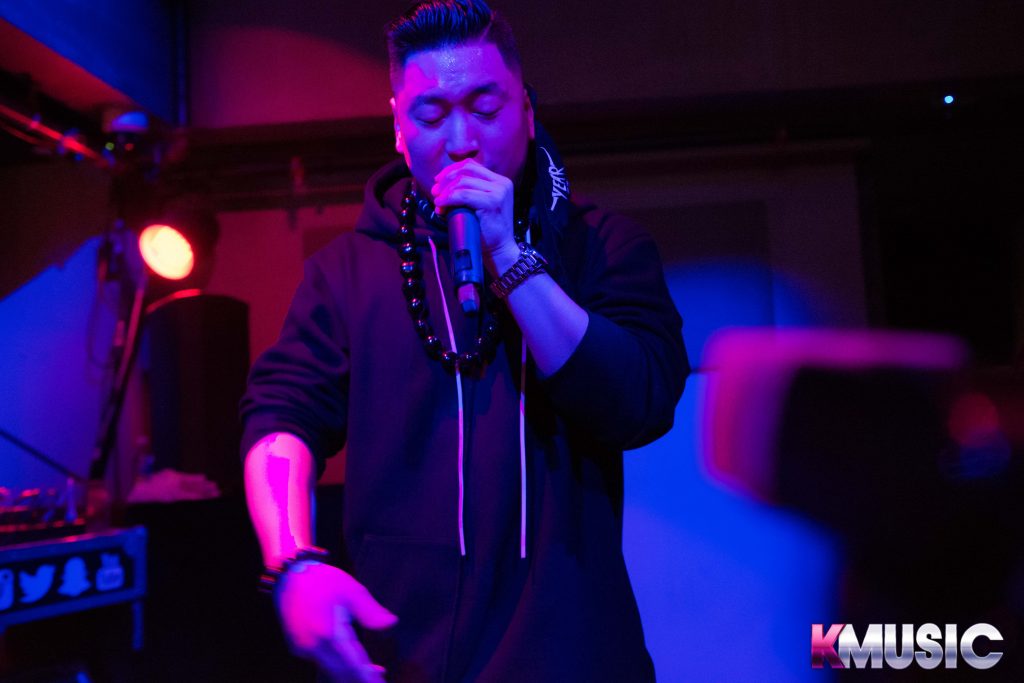 Dumb brought with him DJ Zo along with JL and Lyricks of Year of the Ox to open for him. The performance started with DJ Zo taking the crowd through old school and new age hip hop. In front of an anticipating crowd DJ Zo laid out sick beats and showed us his specialty in scratching. With everyone hyped up DJ Zo brought out JL and Lyricks to start the show. 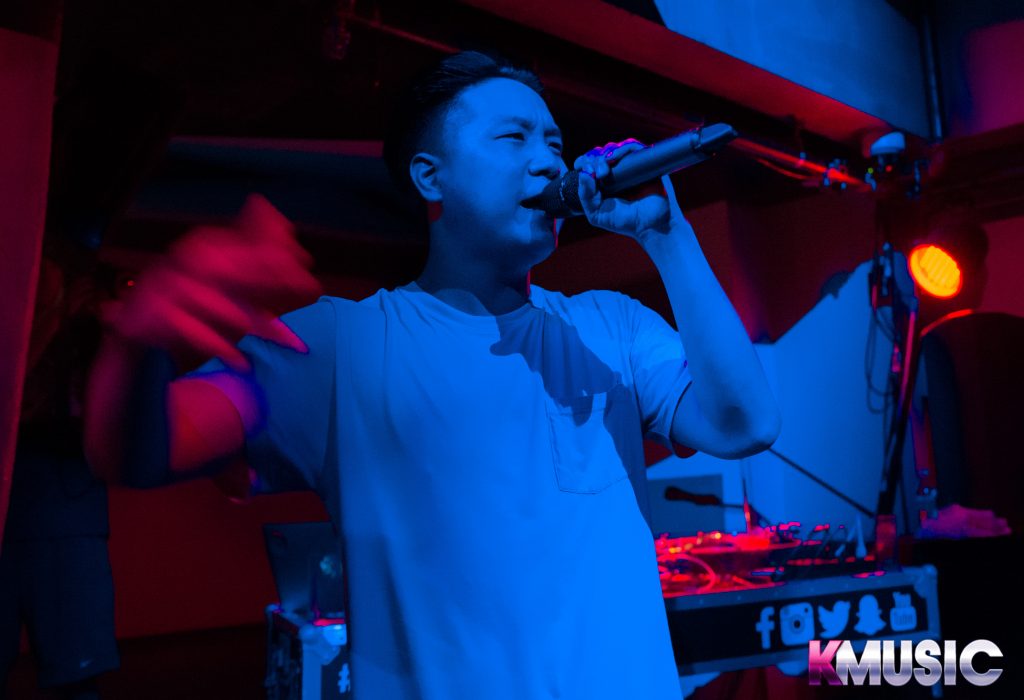 JL started the performance with tracks from their new namesake EP ‘YOX EP.’ He continued with ‘SEVEN RINGS,’ which got the crowd roaring with its amazing beat. Lyricks delivered his killer lyrics through his verses. Between songs, Lyricks had to drink honey to restore his voice as he was sick. 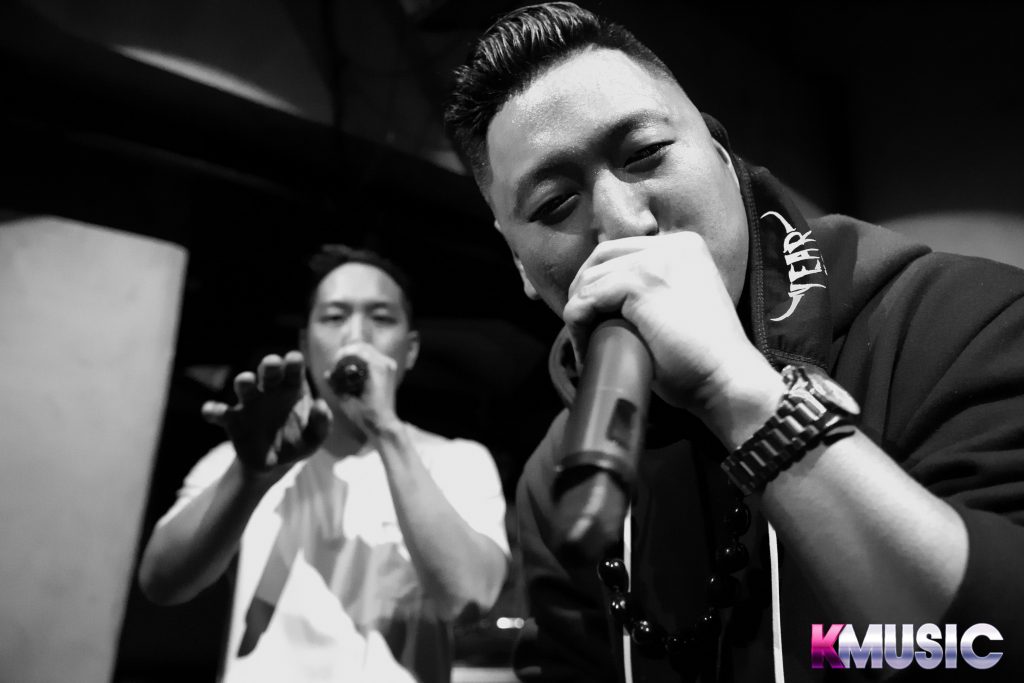 Nonetheless, YOX gave an amazing performance, one which the whole venue could feel the energy. Everyone was pumped, and finally, it was time for Dumbfoundead to perform.

The fans cheered so powerfully it was impossible to hear Dumbfoundead’s greetings. After the self-introduction, Dumb performed music from his latest album. Starting with title track ‘We Might Die,’ he spits over the amazing production. He covers more of the albums tracks such as ‘Harambe’ and a crowd favourite, ‘Cochino.’ 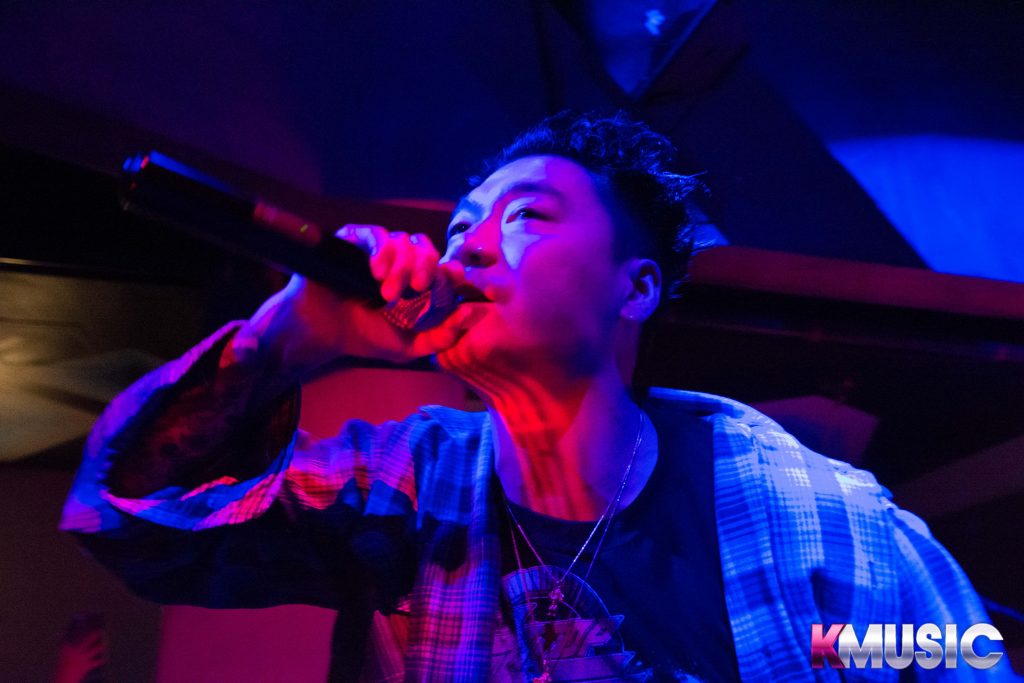 Dumbfoundead dabbles into some of his older music before finally calling back YOX for the song ‘Ancestors’ as well as ‘K.B.B,’ with a custom verse for JL to perform instead of Jessi. 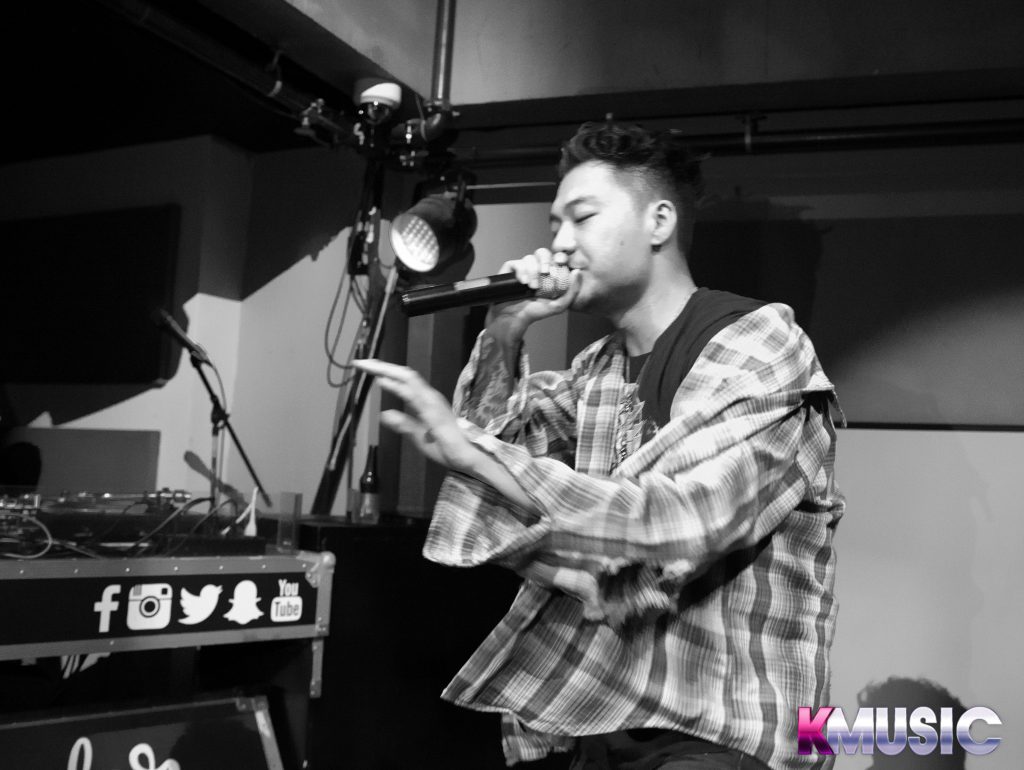 After the show, Dumb and YOX did meet and greets with fans at the merchandise booth to close the night.
You can see the rest of the photos from the show in our album.

The ‘We Might Die’ tour is set to continue tomorrow in Atlanta and proceed to Washington D.C., Philadelphia, NYC, Toronto, Chicago, Las Vegas, Santa Ana, Oakland, and end at Dumbfoundead’s hometown of Los Angeles. If you haven’t yet, make sure to get your tickets now HERE!

Officially KMusic would like to thank Transparent Agency, Dumbfoundead, Year of the Ox, and DJ Zo for this opportunity.

Stay tuned to Officially KMusic for more upcoming coverage from upcoming stops to this and many other Korean music tours around the world!

Articles and Photographs by: Travis Liu
Edited by: Ying Leung

Scroll for more
Tap
K-EXCLUSIVE: 24K Gives All During Warsaw Concert
K-EXCLUSIVE: GOT7 Dabs Their Way into Fans’ Hearts Once Again in Chicago
Scroll
Loading Comments...