As of September 26th, it has been announced that YG‘s own Epik High has locked in their presence at the Skechers Sundown Festival 2015 in Singapore on Saturday, November 21st.

Formed in 2003, Epik High have grown from an underground hip-hop group to a huge part of the mainstream Korean music scene. Their success has reached the heights many strive for as they’ve won “Album of the Year” and “Artist of the Year” in Korea, and have ranked number one on US iTunes Hip Hop charts, further topping artists like Jay-Z and Kanye West in 2010.

Epik High recently completed a successful North American tour in nine cities, with 11 shows total. Five of which were completely sold out!

They will be joining Thailand’s ‘Potato’, Japan’s ‘INKT’, Singapore’s ‘Caracal’ and Indonesia’s ‘J-Rocks’ at the festival, which takes place at the Marina Promenade, F1 Pit Area beginning at 4:00pm. 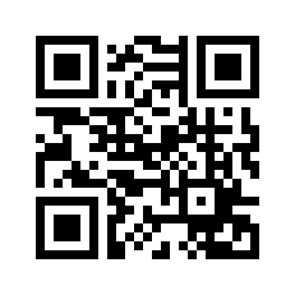