Everyone’s favorite ‘kkab’ idol, Jo Kwon will be Staring in ‘The Dignity of the Dispatch’

Everyone’s favorite ‘kkab’ idol, Jo Kwon will be Staring in ‘The Dignity of the Dispatch’

A KBS rep confirmed that everyone’s favorite ‘kkab‘ idol, 2AM‘s Jo Kwon is joining the cast of the upcoming KBS drama, ‘The Dignity of the Dispatch‘ (working title). Not only this but he also gave some information about the character he will be playing. 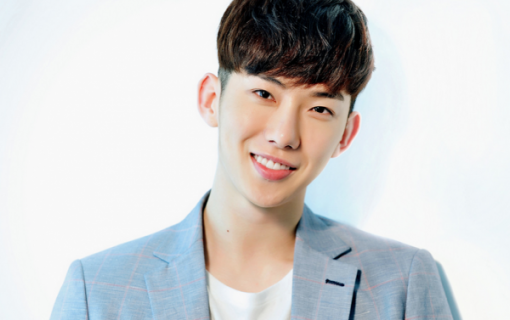 Jo Kwon will be playing the energetic and bright character Kye Kyung Woo, who is a lot like the singer is in real life. “We are looking forward to Jo Kwon’s ability to pull off his role as his unique ‘kkab‘ charm goes quite well with his character,” the rep commented.

This will be Jo Kwon’s first time officially starring in a drama. He had acted before in ‘All My Love,’ but that was a sitcom. There is a lot of hype surrounding the new show since the drama already has cast big names such as Kim Hye Soo and Oh Ji Ho. The show is currently scheduled to air on April 1st after the conclusion of ‘Advertisement Genius Lee Tae Baek.’

Scroll for more
Tap
Nana’s Latest Pictorial for ‘Singles’ will Blow you out of this World
G.Na Takes a Selca for Spring
Scroll