It’s been twenty years since SM Entertainment entered the business and started producing entertainment stars. So to celebrate their anniversary, they decided to take 350 of their artists and staff members to Hawaii. 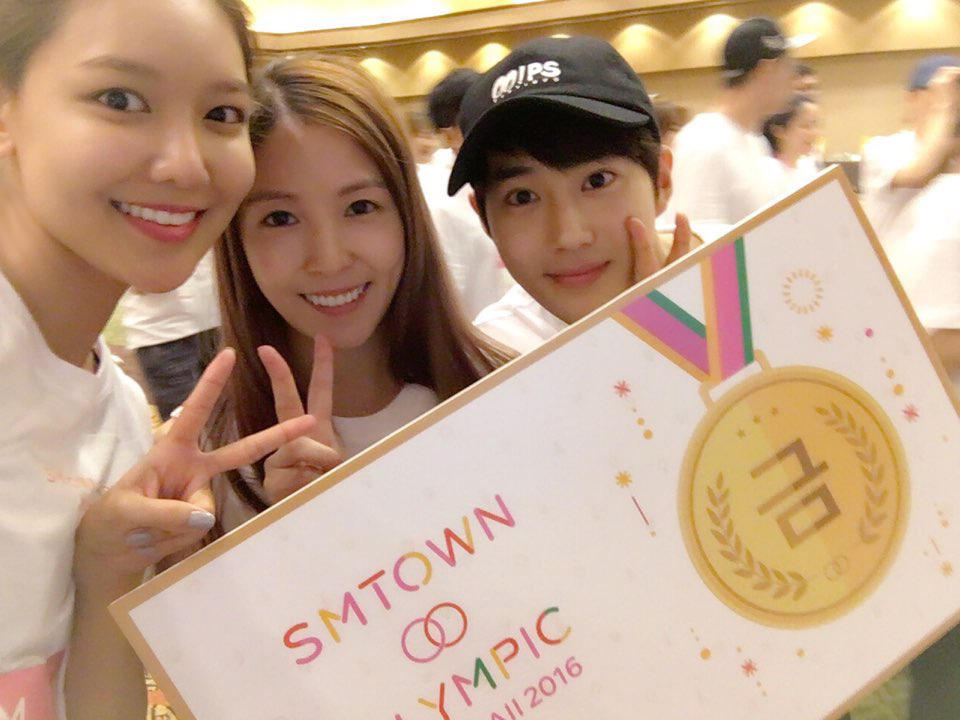 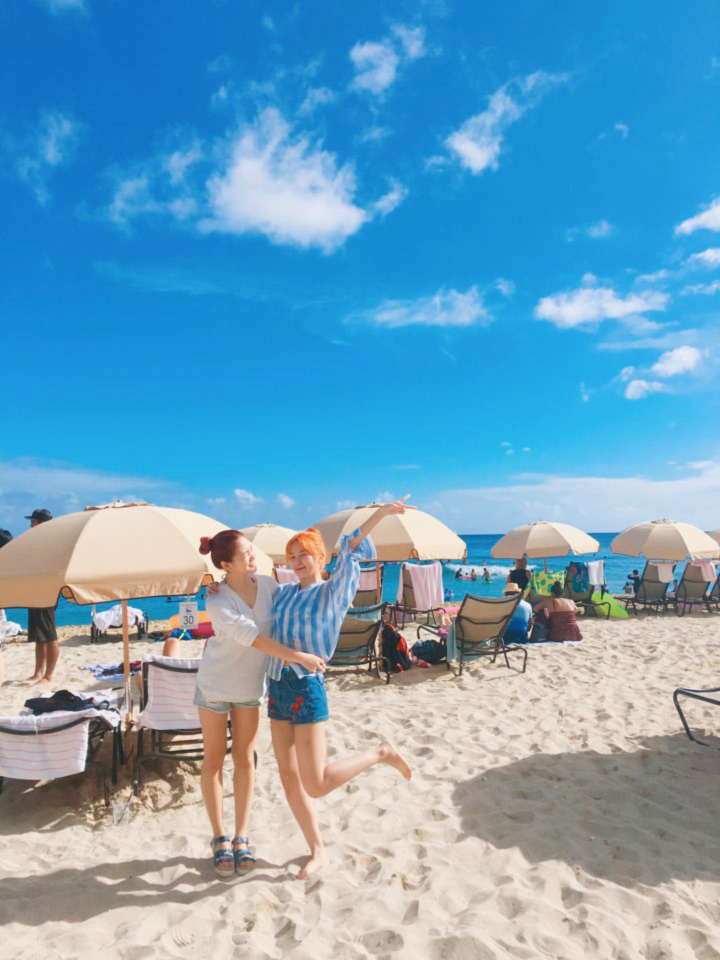 This was the largest team bonding event that the company has ever planed and successfully hosted at the Sheraton Waikiki. Veteran artists like BoA, Super Junior, SHINee, Girls Generation, f(x) and TRAX were joined by newer groups like EXO, Red Velvet, NCT and many more. 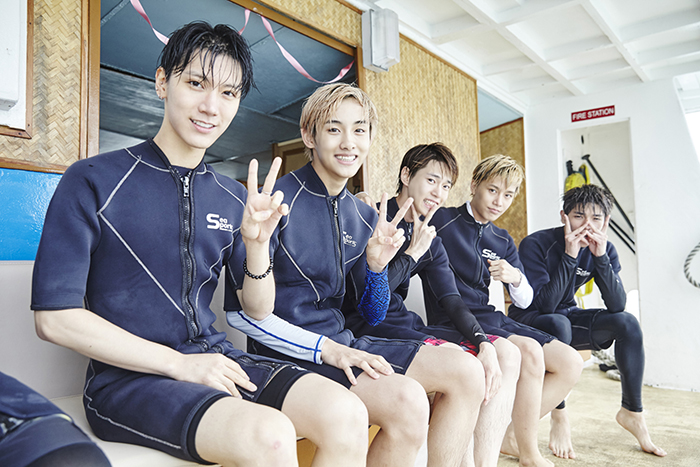 The workshop lasted a total of 5 days and 4 nights and included various activities from skydiving, swimming and scuba-diving, to an SM Olympic event.

During the workshop, SM artists updated their fans with some rare pics but the exclusive photos were released on September 7th through SM‘s Vyrl account. 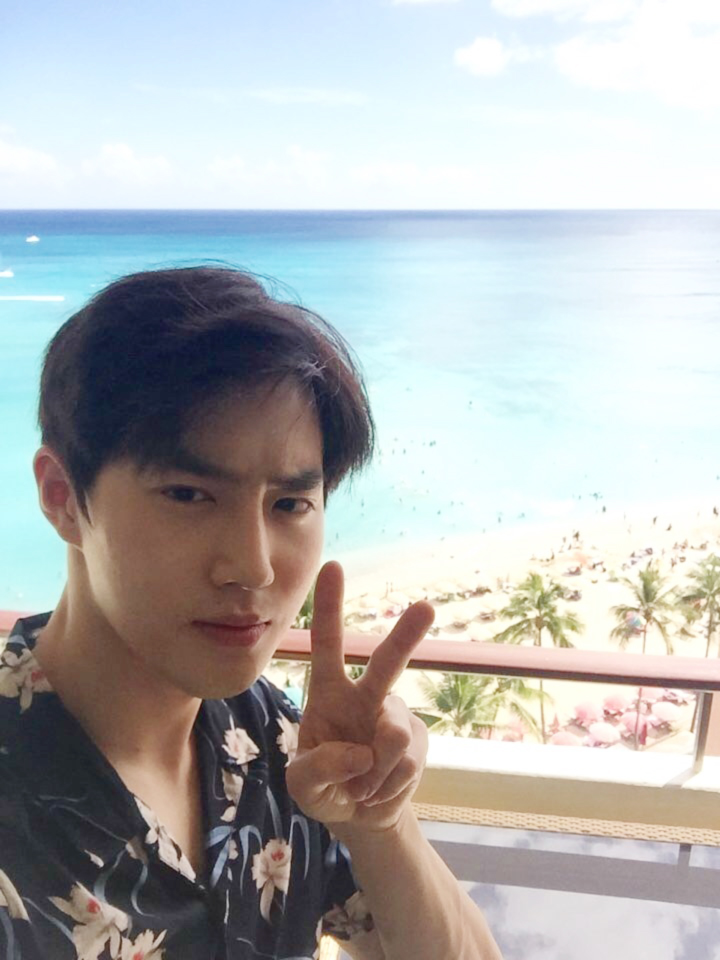 Photos were taken by both artists and staff members and include selcas, group photos and some shots of the Olympic Event. It was even revealed that a tree was planted on the island in commemoration of the workshop.

Check out more photos below. 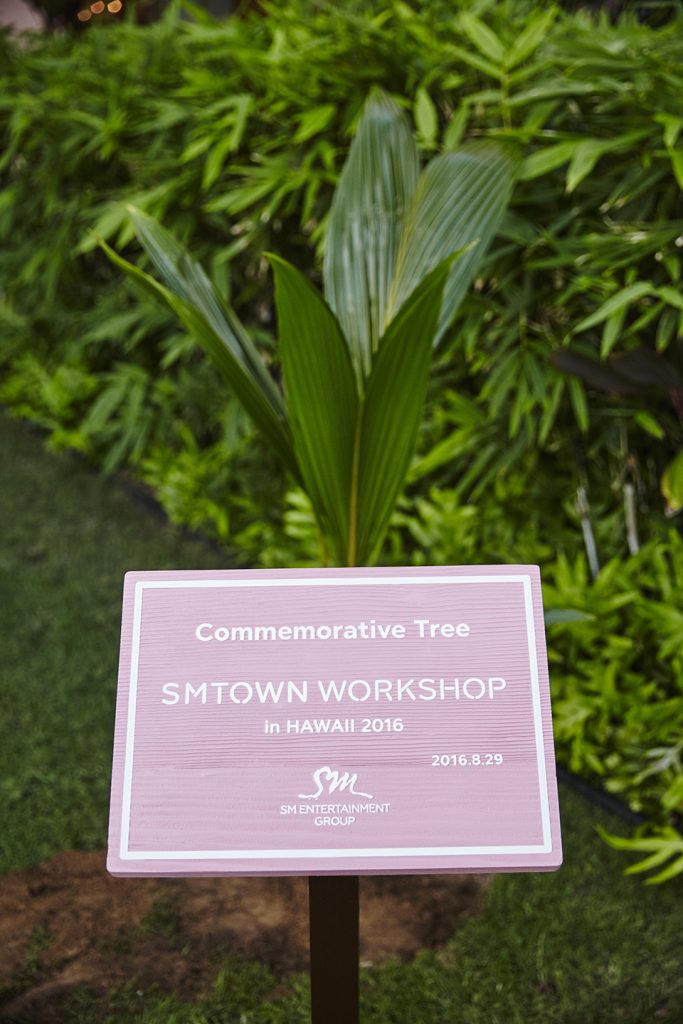 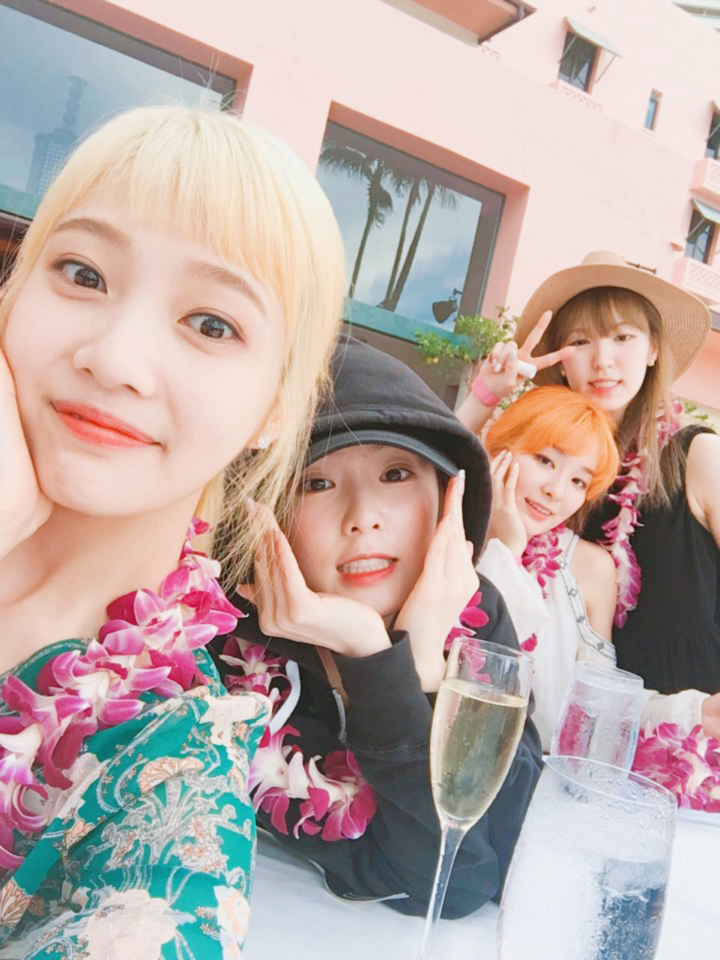 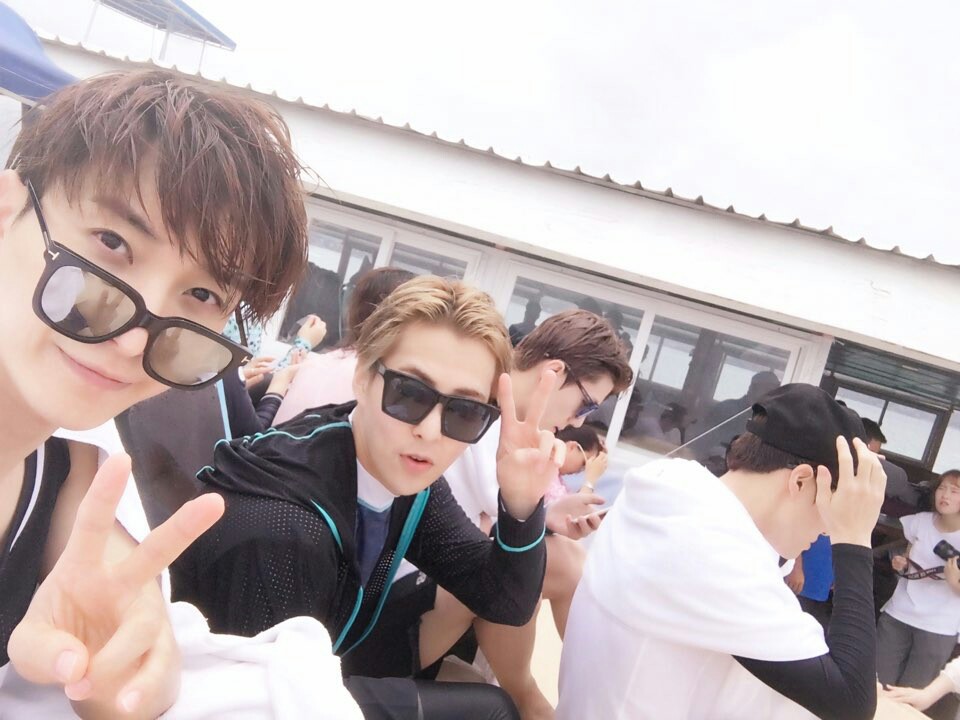 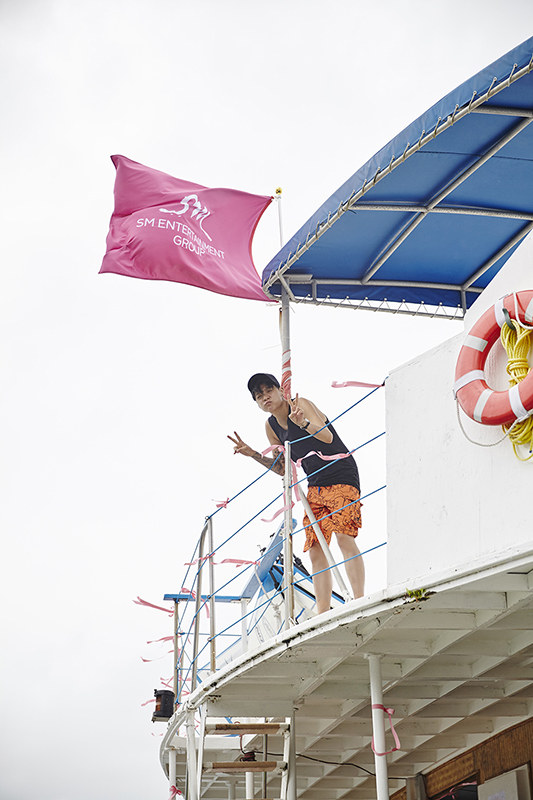 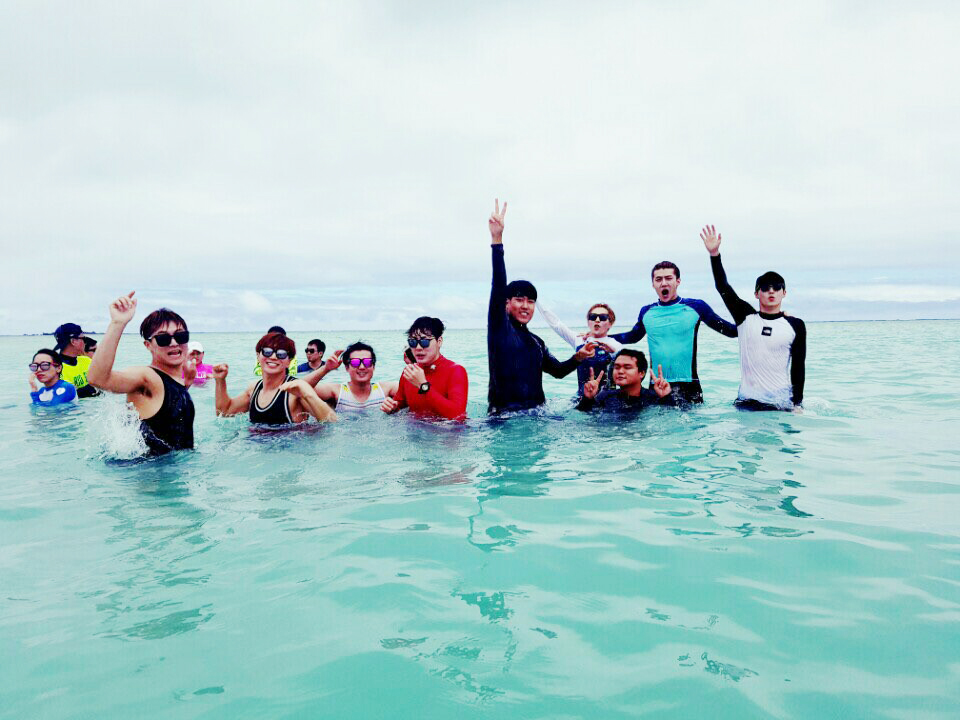 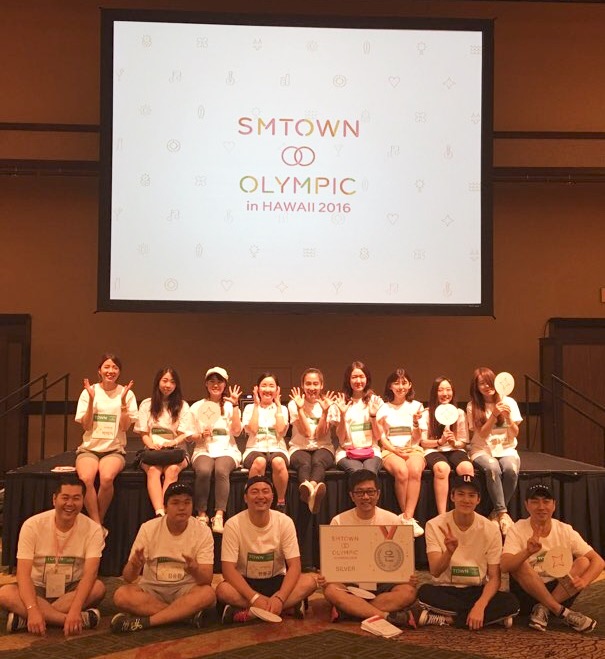 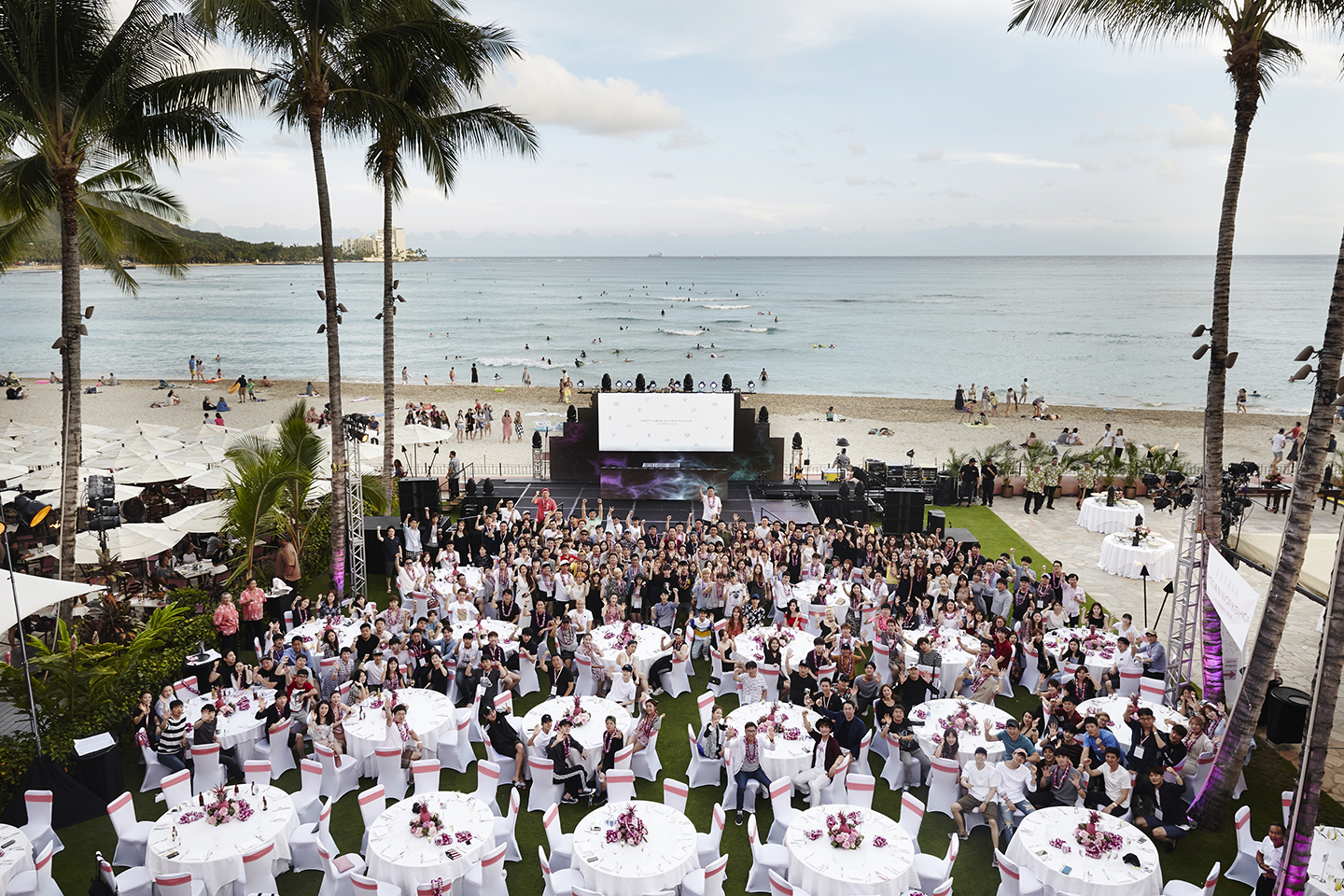 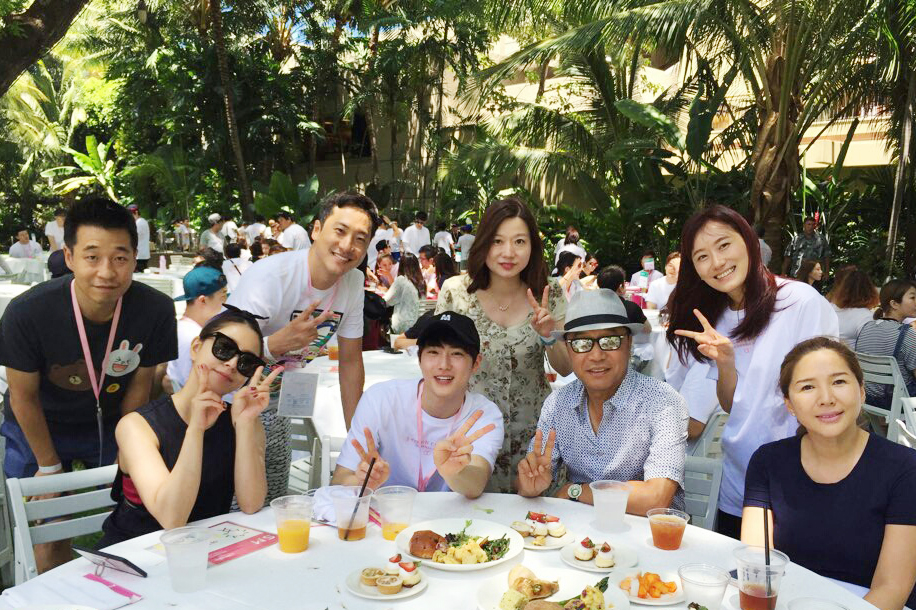 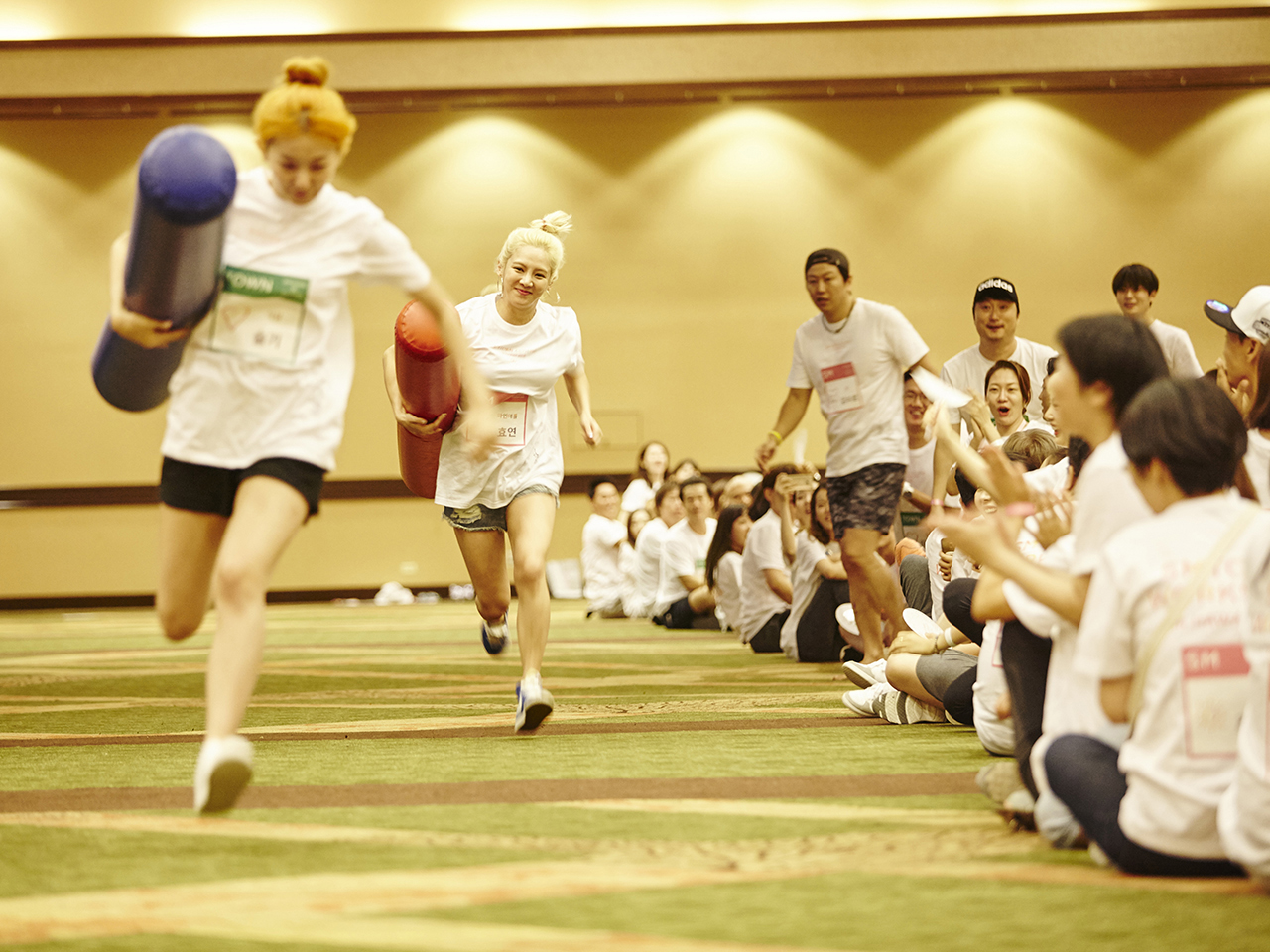 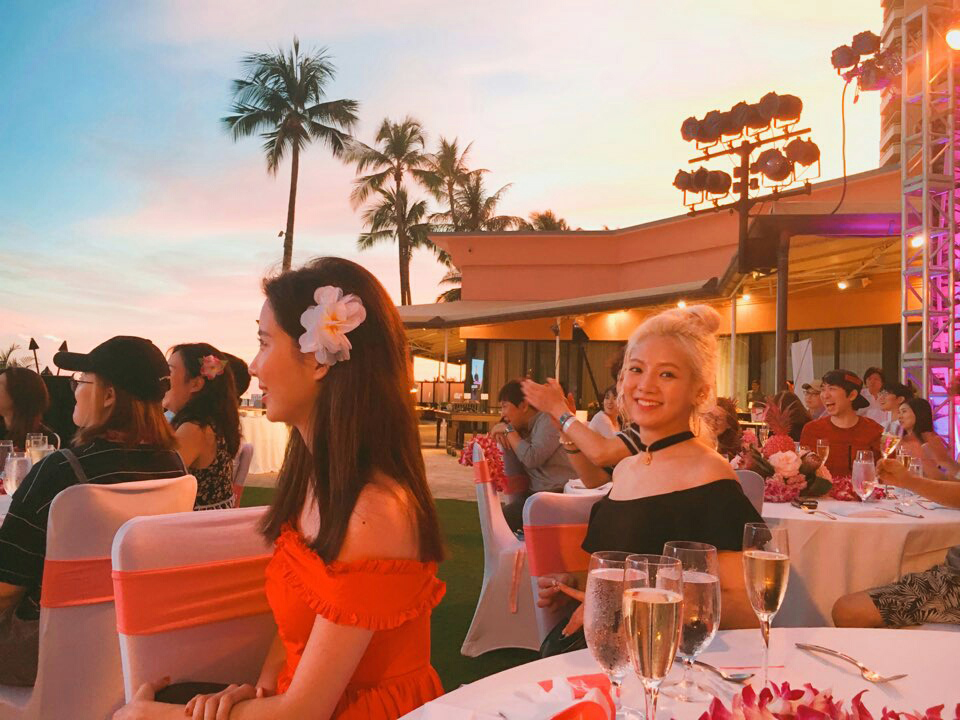 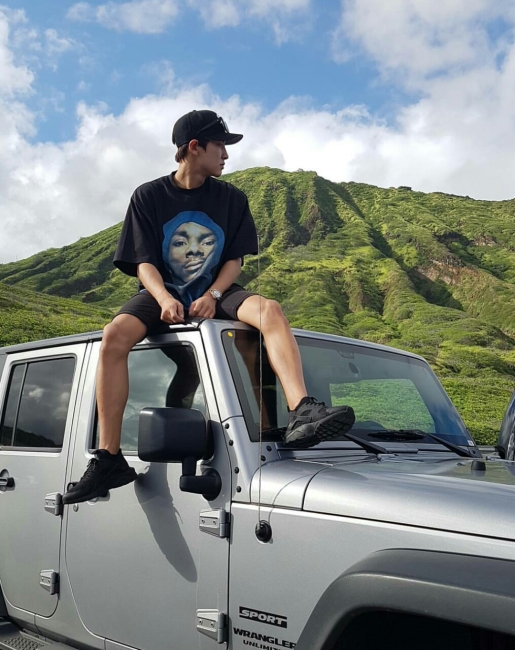 How did you like the photos? What do you think about SM holding this event? Do you wish you were in Hawaii at that time? Share your thoughts and comments below.