North American fans of EXO’s Lay have the chance to see him in movie theaters in their hometown! Lay will be featured in the movie ‘Kung Fu Yoga’.

The action comedy stars Jackie Chan and Indian actress Disha Patani as two professors on the search for a lost treasure. The movie takes them on an adventure through Tibet, Dubai, and India. ‘Kung Fu Yoga’ will screen in North American theaters from January 27. 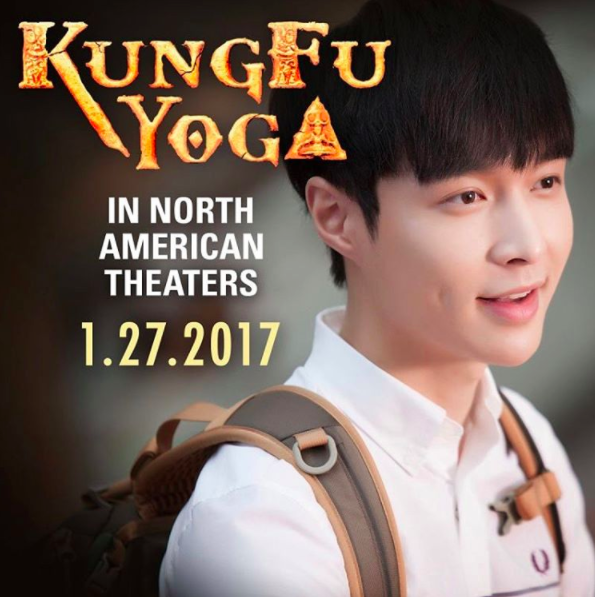 Recently Lay has been busy balancing his activities with EXO and his promotions in China. He also released his solo album ‘Lose Control’ in October of 2016. Let’s hope this year will be just as productive for Lay as well!

Get ready for the movie by watching the trailer here:

EXO-L‘s, will you be watching Lay in a theater near you? Let us know!

Please stay tuned with Officially Kmusic as we bring you the latest news in Korean entertainment.