To usher in the new year, Dispatch revealed the new couple of 2019. Every year on January 1st, Dispatch will reveal a new celebrity couple. For 2019, it has been revealed that Kai from EXO and Jennie from Blackpink have been dating since October.

On November 25th, Kai and Jennie reportedly went on a date to Sky Park. Kai picked Jennie up in his car and they went for a drive together. Many EXO-Ls were shocked by the fact that Kai knows how to drive. Furthermore, after Kai returned from his schedules in Hawaii on December 2nd, the first person he met was Jennie. Kai and Jennie also have many couple items like scarves, sneakers, coats, jeans and beanies. 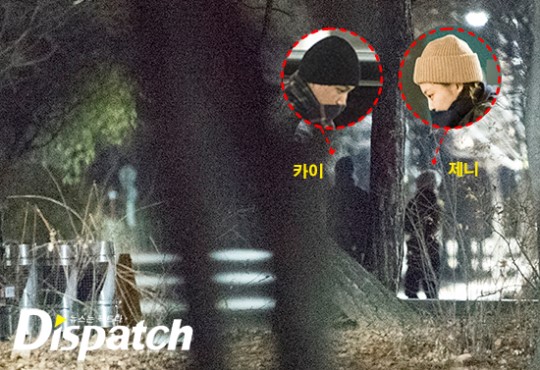 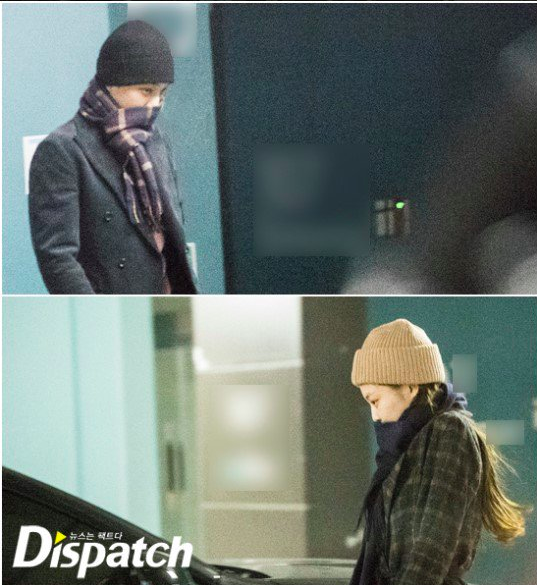 While YG Entertainment were unaware of their relationship, SM Entertainment has confirmed that they are dating. In their statement, they said “[Kai and Jennie] have good feelings towards each other“.

On October 3rd, both Jennie and Kai posted photos of the Eiffel Tower in Paris, France on their personal Instagram accounts. Fans were completely unaware about their relationship. Jennie even stated in the caption of her post “Had the most romantic dinner admiring the eiffel tower #happyjen“. It seems like they have been dropping clues for a while now.

Had the most romantic dinner admiring the eiffel tower ????❣️ #happyjen

Dispatch has stated that they will reveal four more new couples, so stay tuned!

What do you think of this hot new couple? Let us know in the comments below.