The first image teaser of Topp Dogg has been released!

The first member of the 13 member boy group is B-Joo! 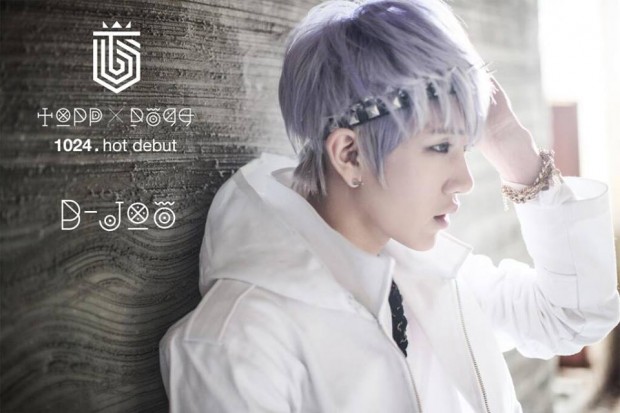 The agency let the fans listen to the group through several released mixed tapes earlier this year, garnering fans and plenty of attention before their official debut.

The group is set to debut October 24th!

Scroll for more
Tap
SM Entertainment to Possibly Withdraw from ‘K-Pop Star 3’
BoA has a ‘Message’ for You in a Short PV
Scroll
Loading Comments...