The second annual Asian World Film Festival is set to take place starting on October 24th until November 1st, and it will showcase some Korean talent. The special event titled “Korean Film Days” will be hosted by CJ Entertainment, and will be sponsored by the Korean Cultural Center in L.A.

The five films are a vast variety for all kinds of film lovers. According to Yonhap News, The five films are ‘The Age of Shadows,’ ‘Asura,’ ‘The Map Against the World,’ ‘The World of Us’ and ‘Operation Chromite’. ‘The Age of Shadows’ has been submitted as a potential contender for best foreign language film in the Academy Awards and is a nominee for the grand prize at AWFF. “The Map Against the World” and ‘The World of Us’ are nominated for the AWFF Lighthouse Humanitarian Award. ‘Operation Chromite’ is to be the closing night film. 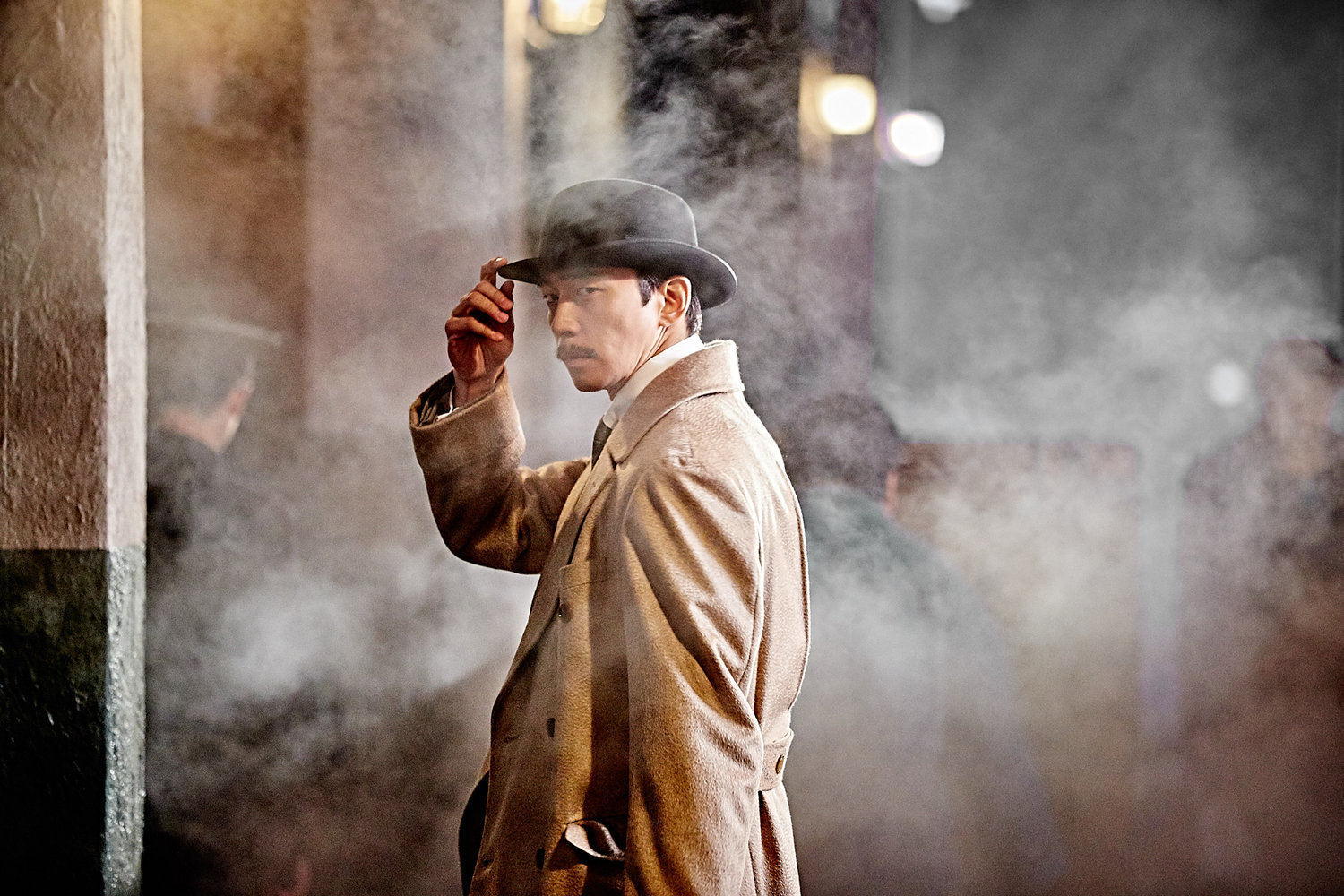 The festival will feature a total of 20 Asian films this year. Launching in 2015, the festival was an outlet for all things Asian film, in hope to expose the biggest film market to Eastern entertainment. To see what the festival has to offer, you can access the website here.

Will you attend the festival? Let us know in the comments below!

To keep up with everything Korean Entertainment, be sure to follow Officially KMUSIC!