FT Island does not want to be just the typical “idol band.”

The band, after almost 6 years since their debut, sat down with “Singles” magazine for an interview and photoshoot, sharing their thoughts on going against the typical idol image and concentrating on producing quality music to overpower that image.

Even though they don’t want to be known as idols, there is no denying that they look like idols, as shown in the following photos. All the members are handsome in their sophisticated winter wardrobe, which included long winter coats and classy suits. This wardbrobe and their serious expressions portrayed a classy pictorial.

More pictures and the full interview will be in the January issue of “Singles.”

Currently, FT Island will collaborate with CNBLUE for the 2012 MBC Gayo Daejun on January 1st. 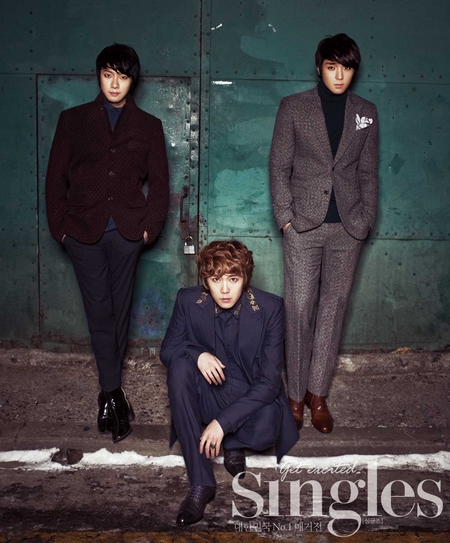 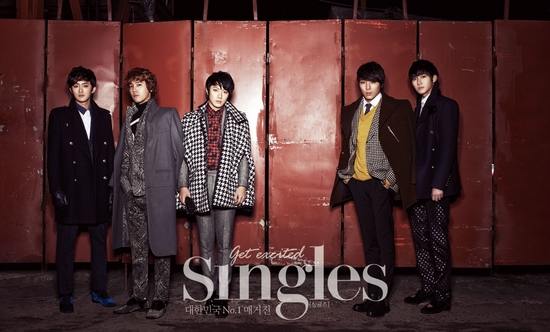 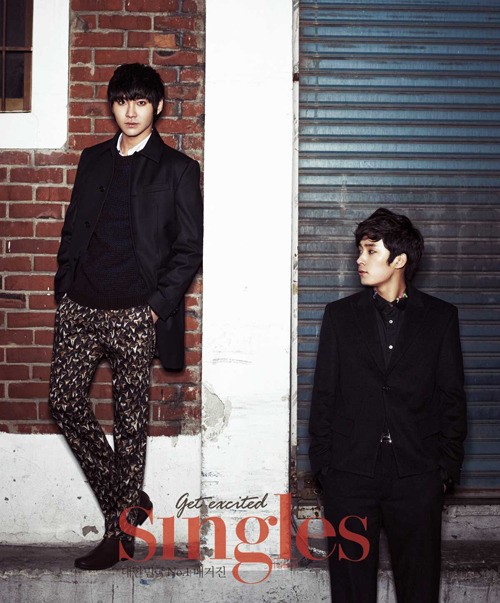