FTISLAND Come Out Of The ‘Shadows’ For Japanese Comeback!

FTISLAND Come Out Of The ‘Shadows’ For Japanese Comeback!

Primadonna’s will be excited to hear that FTISLAND have officially made their Japanese comeback! Uploaded to YouTube on March 29th, the band released their new song and music video for their single, ‘Shadows‘. The song is a bit heavier than what most Primadonna’s are use to, with a heavy double base drum undertone and heavy guitar solos. The music video is simple, with shots of the members individually, as well as shots of them together as a band.

This is not the last of FTISLAND for this comeback, for their 7th album drops on April 12th! Titled ‘UNITED SHADOWS‘ the album will consist of eleven songs. The CD will also come with a random trading card, and and the Primadonna fan club will get a limited edition tri-fold jacket with the members enclosed in the CD with a special bracelet. 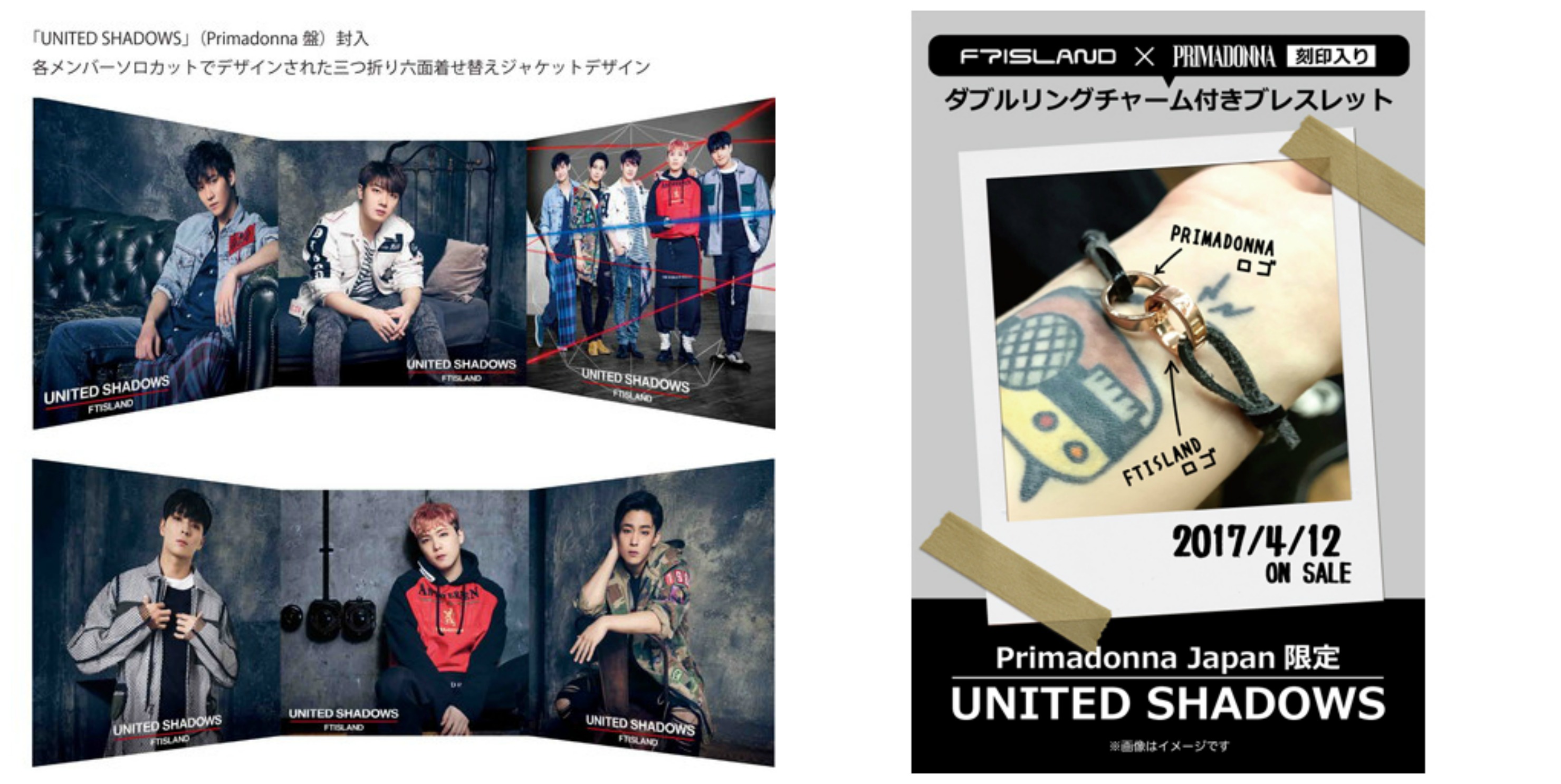 All of the other information regarding FTISLAND activities in Japan, as well as ordering their new album, can be found here. What do you think about FTISLAND’s heavier sound in this new single? Let us know in the comments below!