FTISLAND Start the Celebrations Early for their 10th Anniversary Comeback

FTISLAND, Korea’s first idol-band, made their debut in 2007 and in 2017 they will be celebrating their tenth year together.  The five-member rock band consisting of Lee Hong Gi, Choi Jong Hoon, Lee Jae Jin, Song Seung Hyun and Choi Min Hwan have huge plans for their fans.

On May 27, there was a special digital single release of ‘Love Sick‘ Featuring Kim Na Young, which is a remake of their debut single from 2007, it was accompanied by a dreamy, yet compelling music video which perfectly complements the lyrics and theme of the reworked song.

FTISLAND then revealed jacket posters, the track list for the album, a highlight medley and a mysterious teaser video entitled Breath of Island.

They even did a special V Live broadcast 10th Anniversary commentary, where they looked at past photos and videos of themselves and gave the audience special insight into how they have evolved over the past 10 years.

The jacket posters feature a black and white poster of the band, while other teaser images are in full colour.  Some of the individual poster images feature comments in English which could possibly be lyrics from their upcoming album.  Other posters feature each band member with their names down one side. 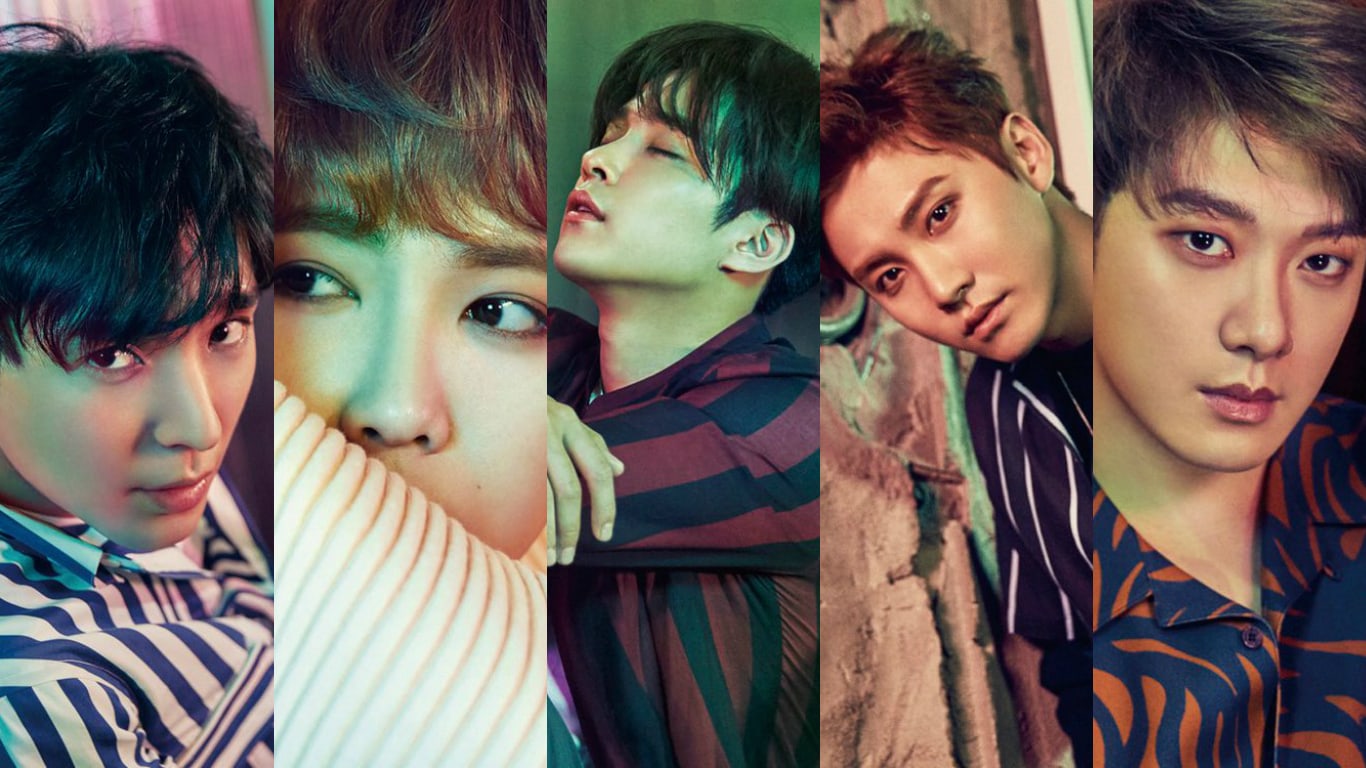 FTISLAND have also released the track listing ‘Island Map’ and a highlight medley ‘Sounds of Island’ as a preview of the soon-to-be released Over 10 Years album. 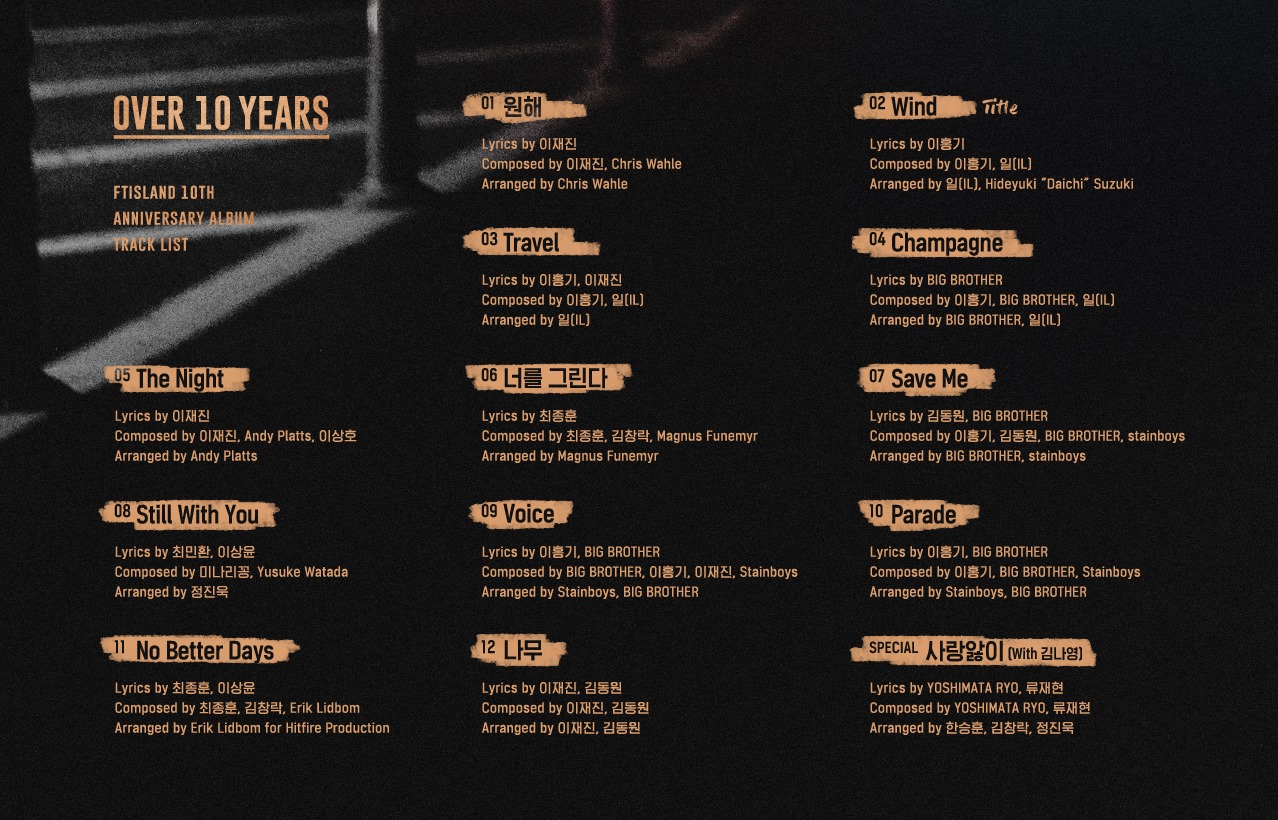 The track listing and medley both indicate that the members of FTISLAND did a lot of the composing for this album themselves.  The highlight medley features a sample of each of the tracks on the album, and gives us a taste of what we can look forward to when the album is released on June 7.

The teaser video Breath of Island is the latest in the list of pre-release teasers that FNC Entertainment has planned for FTISLAND fans.  The teaser video is quite mysterious and features images of all the band members, but it doesn’t give much away in terms of the song or the theme of the video.  Watch it below and tell us what you think.

We can’t wait for the new album, and rest of the schedule to be revealed.  The album will be unleashed on fanes on June 7.  Not long to wait now!

Stay tuned for more from FTISLAND and their 10th Anniversary Comeback on Officially Kmusic.

Scroll for more
Tap
Apink Confirms Their Comeback Date For June
Eddy Kim Reveals He Will Have A Comeback Soon
Scroll
Loading Comments...