f(x)’s Amber gives you an insight into her upcoming US activities!

f(x)’s Amber gives you an insight into her upcoming US activities!

f(x)‘s Amber sat down with Forbes to give an insight into her upcoming plans in America. 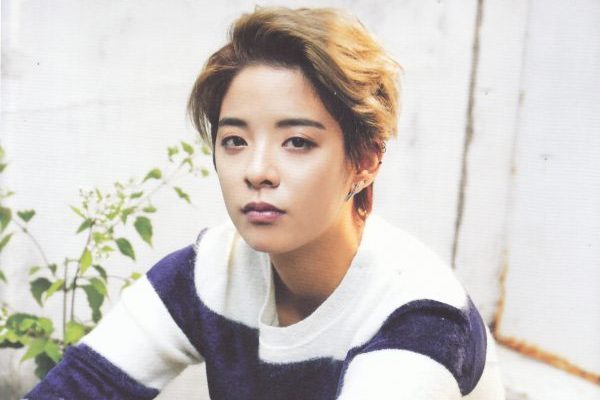 In the interview with Forbes, she also talked about her new direction with Steel Wool, as well as her interest in music, dance and video production. She ended the interview hinting at her US activities: “I’ve built up a good catalogue of cool music I’m really looking forward to releasing soon.”

We hope to see great things from Amber in the future!

Scroll for more
Tap
All members of BTOB have renewed their contracts!
HyunA currently preparing for her solo return!
Scroll
Loading Comments...