Yes, that is right! HyunA is currently preparing for her solo return! 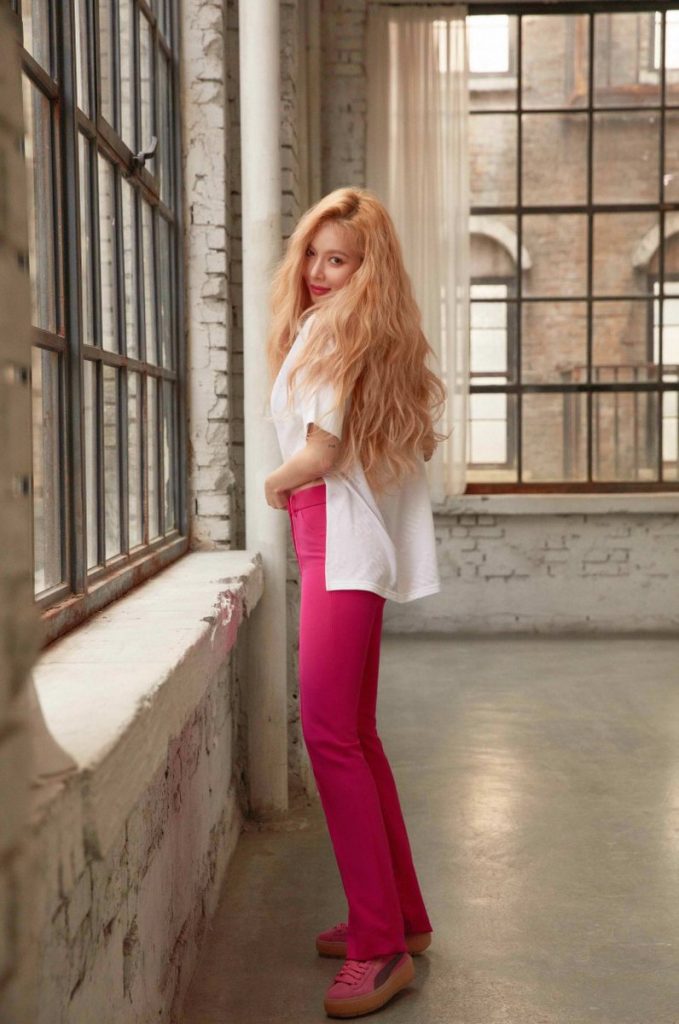 On July 11th, insiders revealed that HyunA will be releasing a pre-release track in late July and make her return in August. This means that she will be going straight from her activities with Triple H in July to her solo activities. However, Cube Entertainment clarified that “it’s true that HyunA is preparing for a solo album. However, at this stage, the release schedule and album type have not yet been finalised.”

With that been confirmed, we can expect a summer return from HyunA. She made her solo return with ‘Lip & Hip‘ last December, marking a comeback in seven months. She is currently preparing for a comeback with Triple H, which is released on July 18th!

Are you excited for Triple H and HyunA? Let us know in the comments below!

Scroll for more
Tap
f(x)’s Amber gives you an insight into her upcoming US activities!
BTS reportedly making a comeback in August!
Scroll
Loading Comments...