Yes, that is right! On July 11th, it was reported that BTS will be releasing a repackaged album for ‘Love Yourself: Tear‘. In particular, the members are currently in the final stages of preparation for the new album. 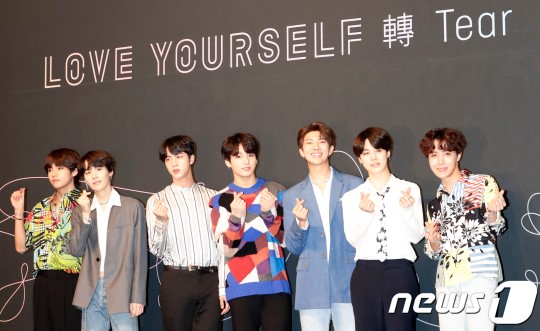 Big Hit Entertainment had commented that “it is difficult to currently reveal any specific details regarding a repackaged album.”

Meanwhile, BTS will be kicking off their world tour in Seoul on August 25th and will make their way to America and Europe. If the reports and fan theories are true, then BTS may be revealing something more in August!

So, stay tuned to Officially Kmusic as we keep you updated, so stay tuned!