Looks like there is one more couple in the entertainment industry as f(x)‘s Sulli and Dynamic Duo’s Choiza have been spotted on a morning date.

The two were seen in Seoul around 10AM on September 25th. The report says that they were holding hands and having a conversation as they wandered around Seoul Forest and the residential areas nearby the place. They then grabbed a taxi together. 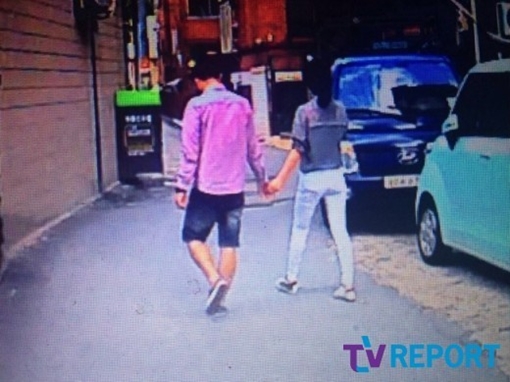 Both Sulli and Choiza were dressed in casual clothing and they would release their hands and maintain a distance from each other when they felt like someone was watching them.

Sulli has once stated that her ideal type is a dependable and fatherly man, which suits Choiza as there is a 14-year age gap between them.

Both agencies have not released any official statement so far.

Scroll for more
Tap
SBS Thinking About Cancelling “Incarnation”
T-ara’s Soyeon and Oh Jong Hyuk Have Been in a Relationship for the Past 3 Years
Scroll
Loading Comments...