As expected, BIGBANG’s G-Dragon captured the hearts of around 23,000 people in the audience of the Jackie Chan concert in Hangzhou, China.

On September 30th, G-Dragon participated in the Jackie Chan charity concert at Huanglong Stadium. The concert took place to celebrate the 100th movie appearence for Jackie Chan and to raise money for the restoration of Sichuan after the tragic earthquake. 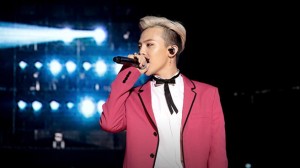 Many stars were in attendence including Fong, and G-Dragon performed a total of three songs which were, ‘One of a Kind’ ‘MichiGo’ and ‘Fantastic Baby + Crayon.‘ He also commented that the passion from the fans was simply incredible.

G-Dragon then headed to Shanghai on October 2nd to participate in the ‘Shanghai W-Bank Music Festival.’ This music festival is one of the few global music festivals to take place in Shanghai with more than 60,000 people in the audience. 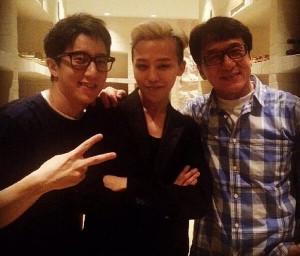