“MichiGO” is a hip hop song created especially for GD’s first world concert as a solo. To get the song, fans will have to download the GD Special Edition Sticker, and using the sticker on G-Dragon’s LINE account will allow fans to listen to the new song.

G-Dragon performed the song for the first time at the opening concert of his upcoming solo world tour “One of a Kind” at Seoul Olympic Park in Seoul. And he will continue to perform it at his upcoming concerts.

Here’s the image released with the song as well: 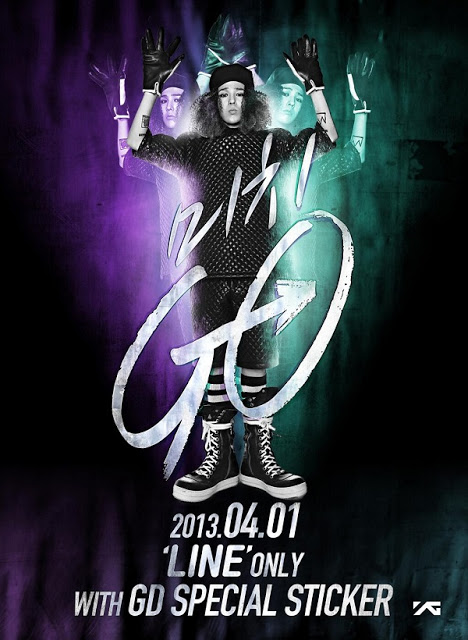 Listen to GD’s new track below:

Scroll for more
Tap
C-CLOWN and ALi Releases “Do You Remember?”
15& Releases Lyrics Teaser for “Somebody”
Scroll
Loading Comments...