G-Dragon Starts Off World Tour With A Bang in Seoul, South Korea

G-Dragon Starts Off World Tour With A Bang in Seoul, South Korea

BIGBANG‘s G-Dragon began his first world tour “One of a Kind” in Seoul, South Korea.

On March 30th and 31st, G-Dragon kicked off his solo concert which will launch the start of his first world tour. YG Entertainment previously announced the team behind the tour, creative director Travis Payne, choreographer-producer Stacey Walker and set designer Michael Cotten.

G-Dragon opened the concert with his new track “MichiGO,” which will be exclusively released through LINE today. It was followed by “Heartbreaker,” “One of a Kind,” Breathe,” “That XX” and more. Tablo, CL and Lee Hi hit the stage with G-Dragon for a special performance as they performed “Light It Up”, “The Leaders” and “Without You”.

Meanwhile, G-Dragon is set to head to Japan for his Dome tour, followed by confirmed concert stops across Asia until June. 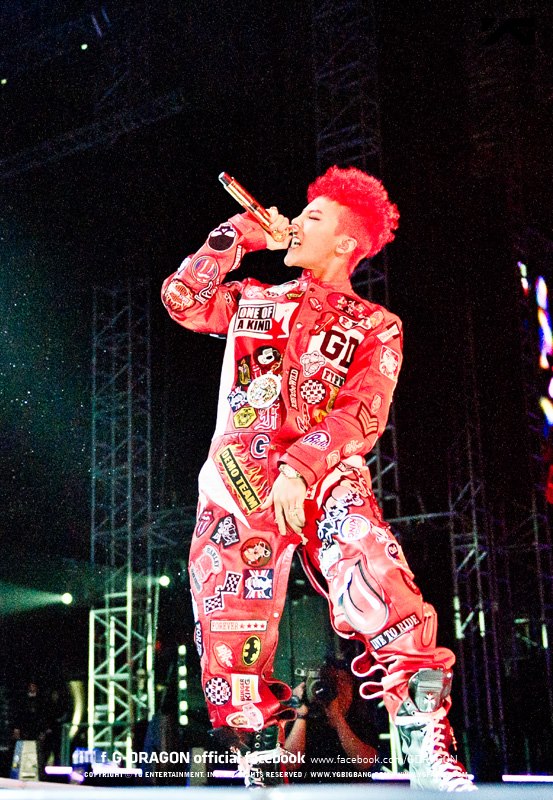 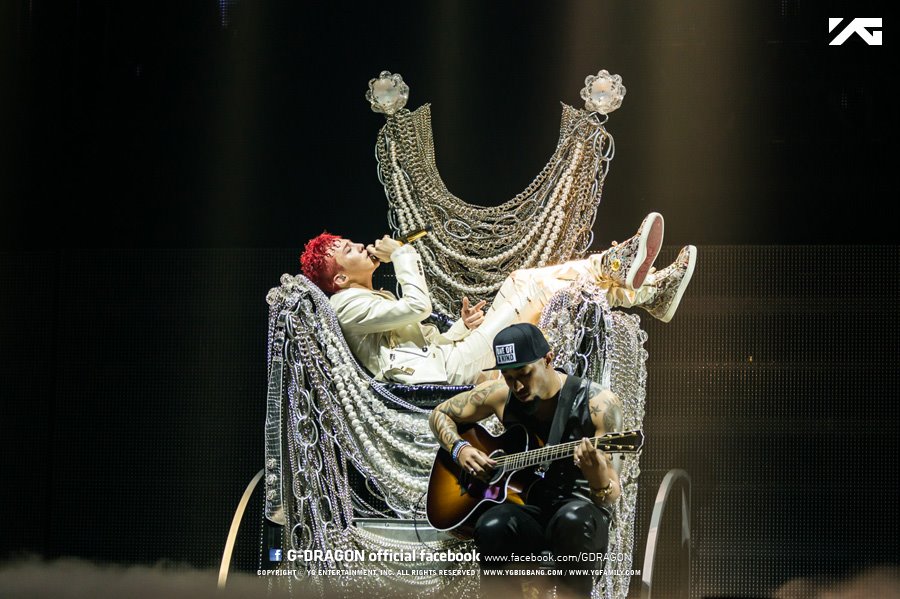 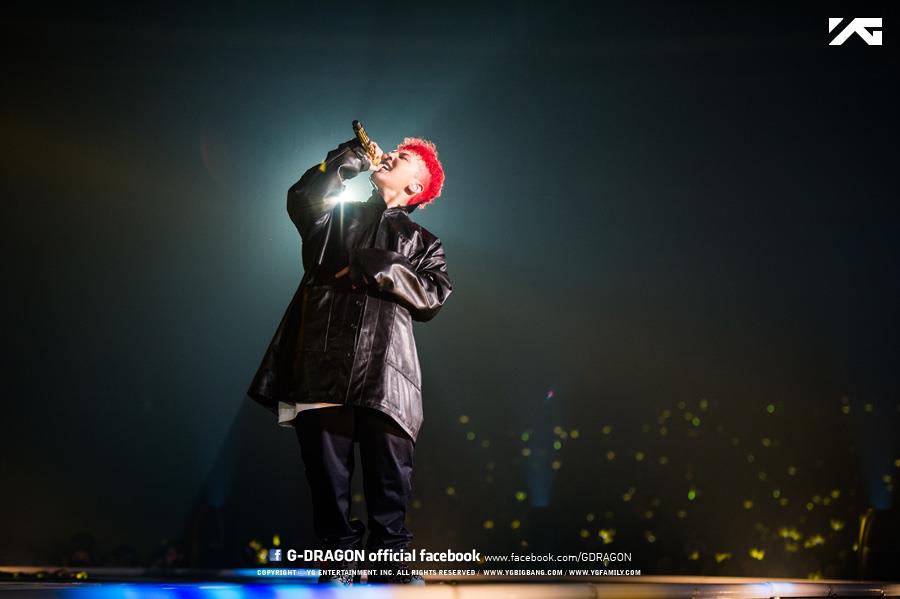 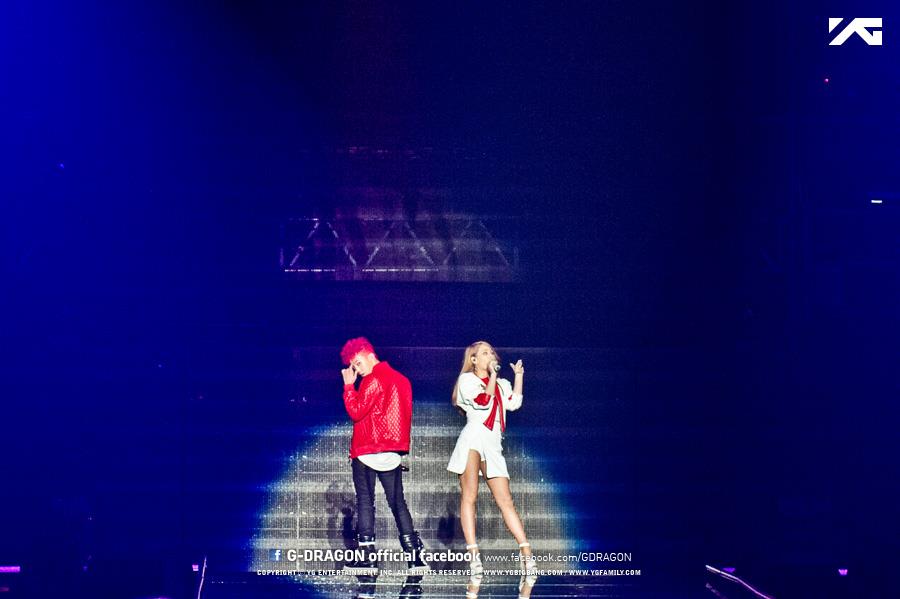 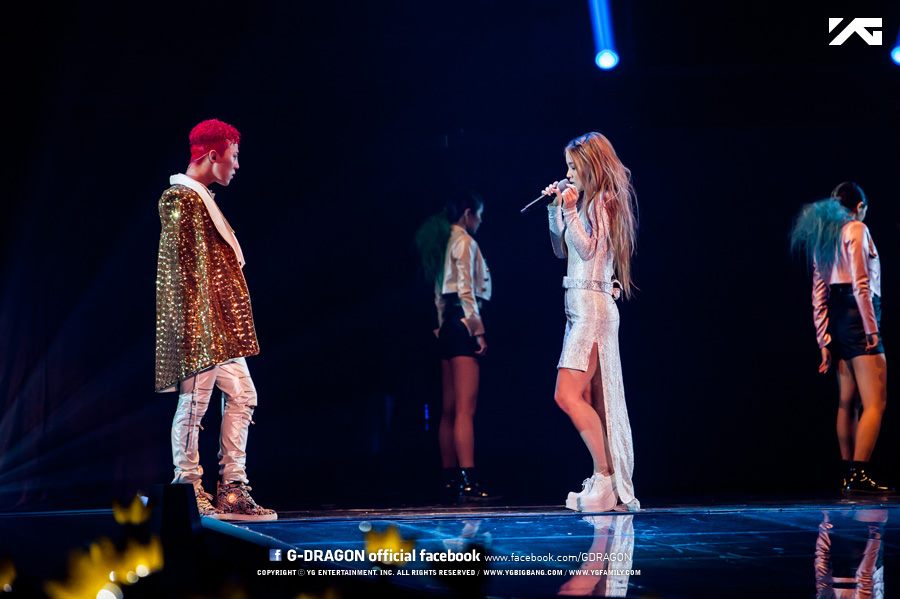 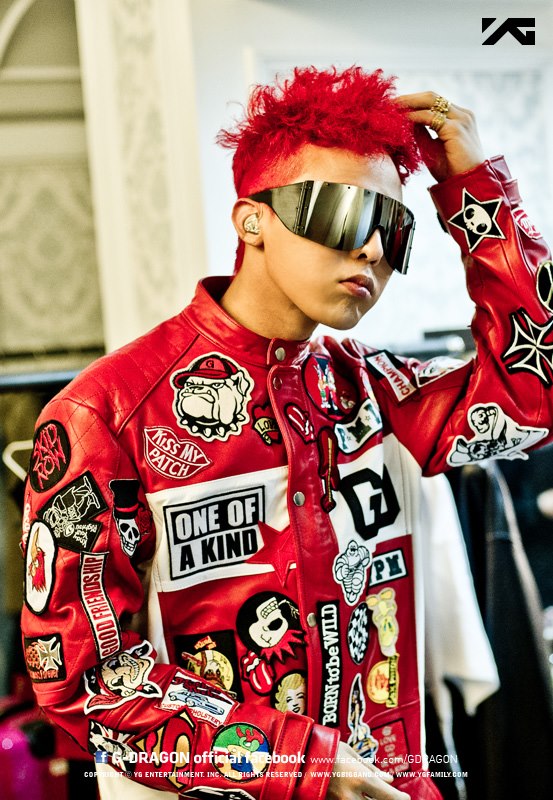 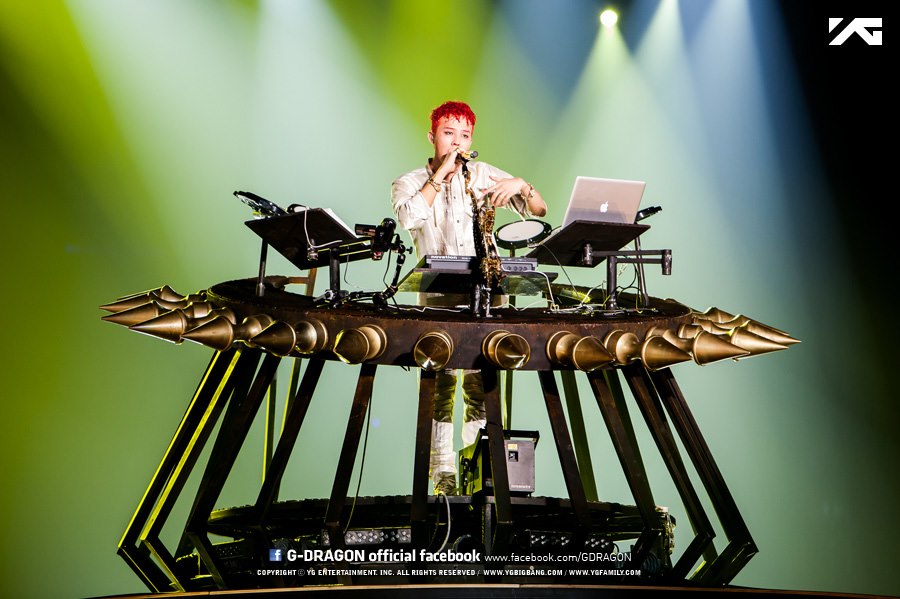 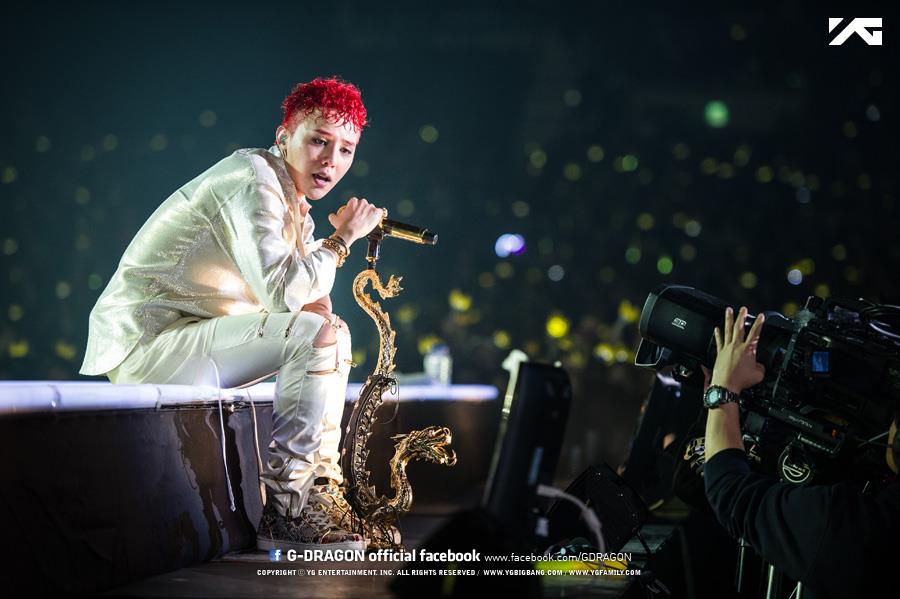 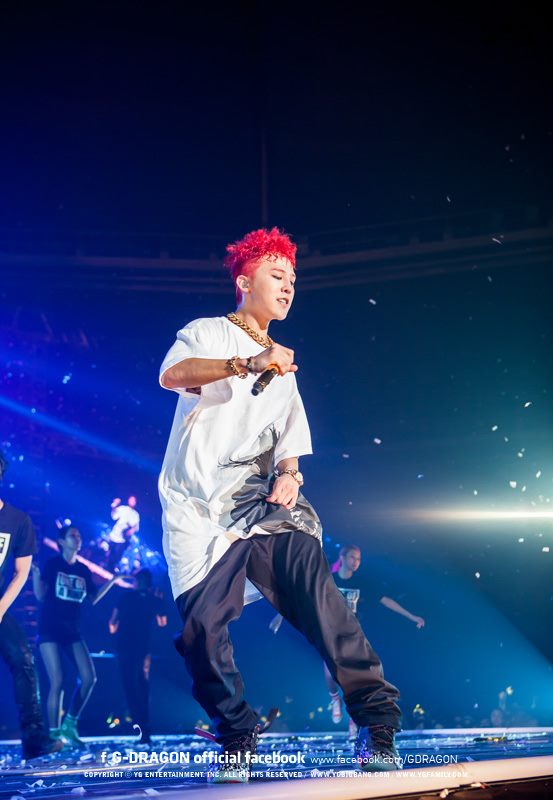 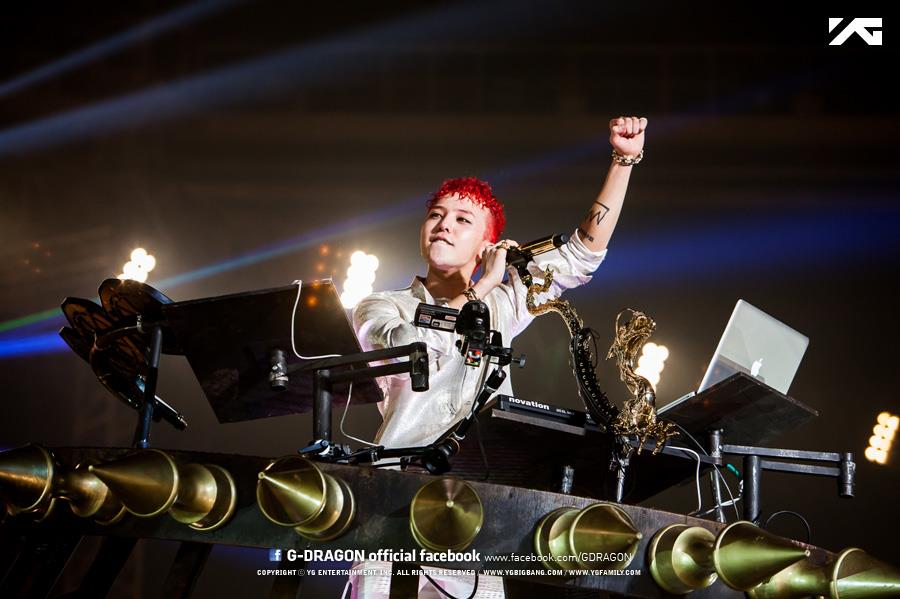 Scroll for more
Tap
SungGyu from Infinite Tells Us How He Uses His Time On Camera
Dal Shabet’s Ex-Member, Viki, is Again in the Spotlight
Scroll