G-Dragon is very good at keeping his fans up to date with his Instagram account. The one of a kind star is always eager to announce projects, places he’s been to, who he’s hanging out with and every once in a while surprising fans with a sweet selca. 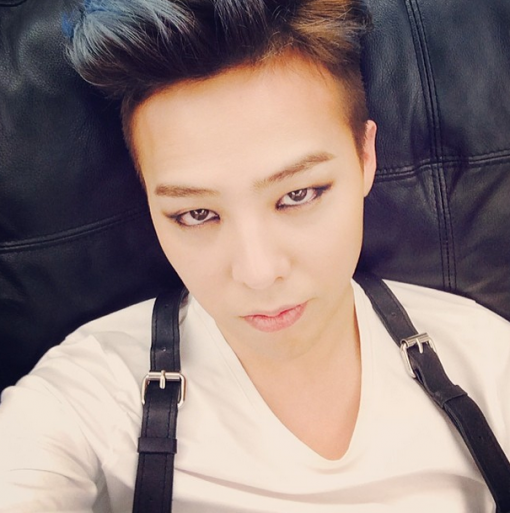 Fans were excited to see G-Dragon in a simple picture leaving comments such as, “I love you!” “It’s so good to see you OPPA” “I missed you!” and so much more.


VIP‘s,  look forward to BIGBANG‘s upcoming album scheduled to be released later on this year! But until then, check back for more updates on the boys!