The wait is over! SPICA is returning soon. They just dropped a series of stunning teaser images of the members along with a group image for the digital single ‘Secret Time’.

The members portray a seducing image in their close up individual images. In a shadowed place under teasing red light, girls are mysterious and sexy. Looks like SPICA will spice the summer up with their ‘Secret Time’. 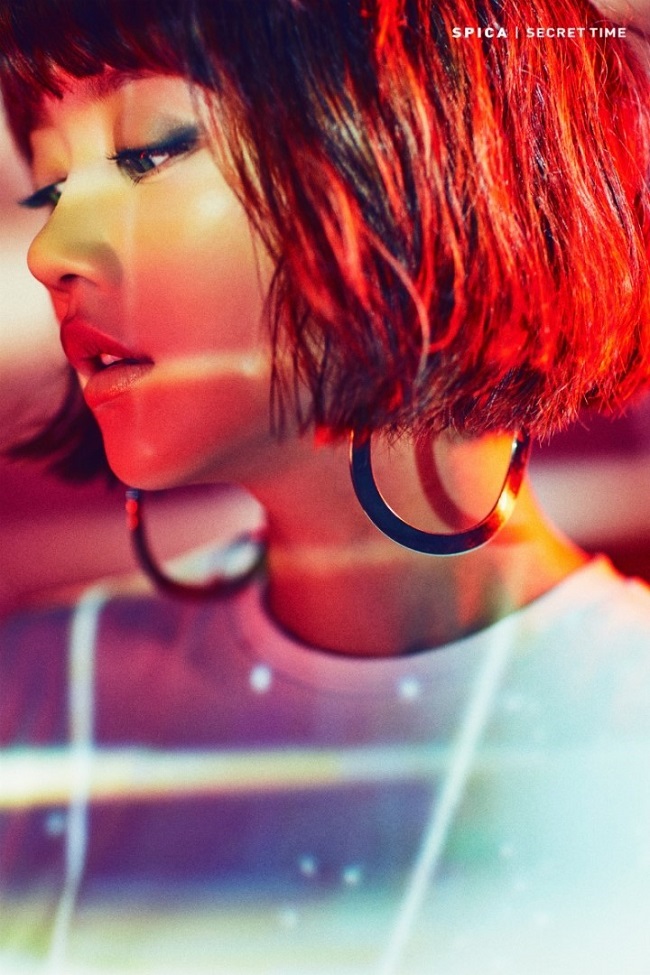 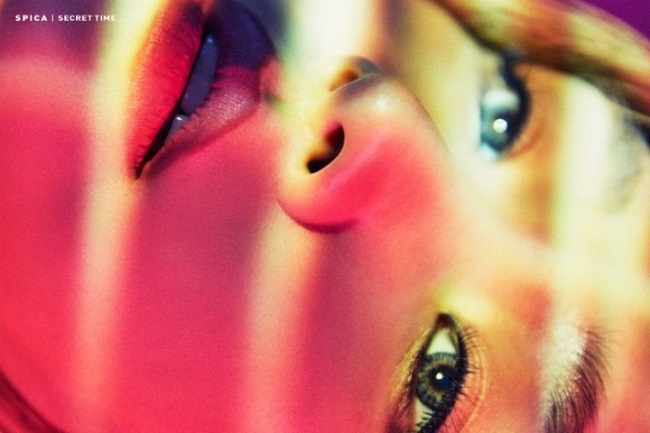 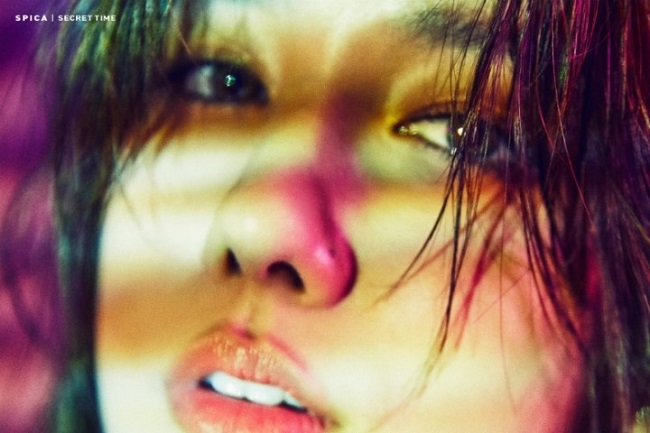 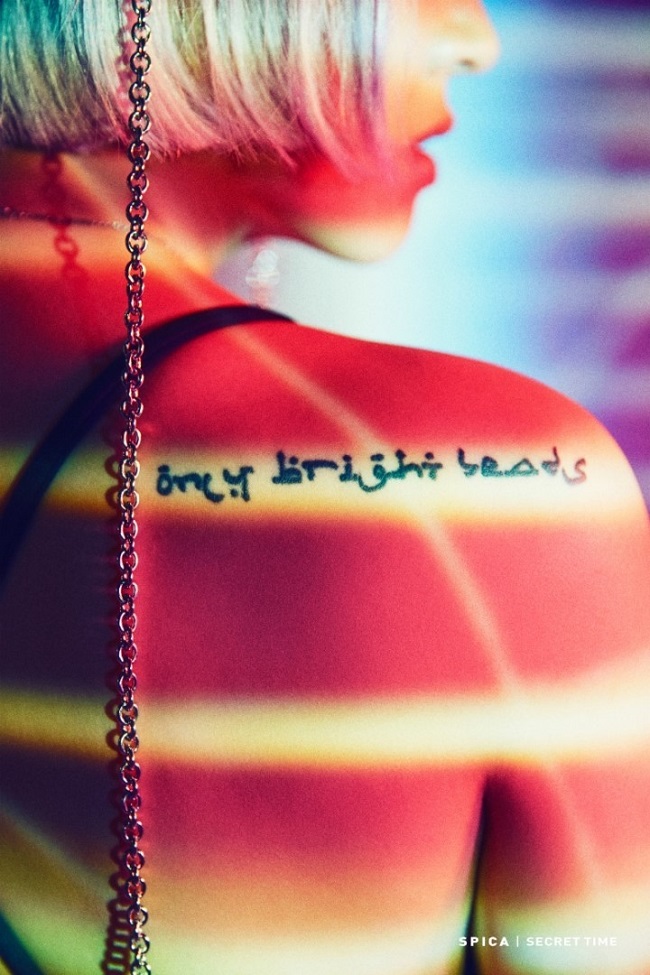 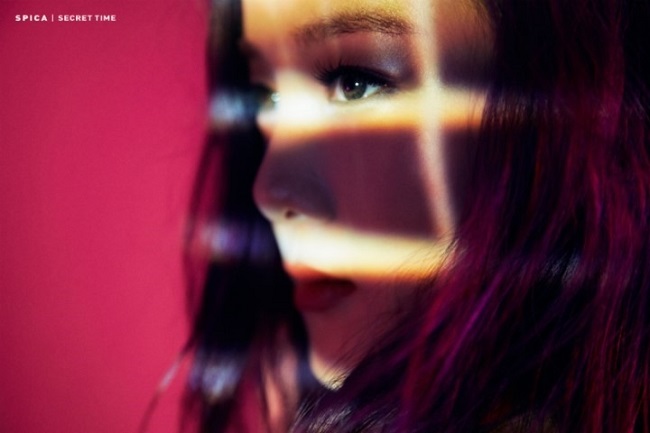 In the group image, the girls are feminine yet fierce. In black leather costumes, they pose revealing their daring looks. 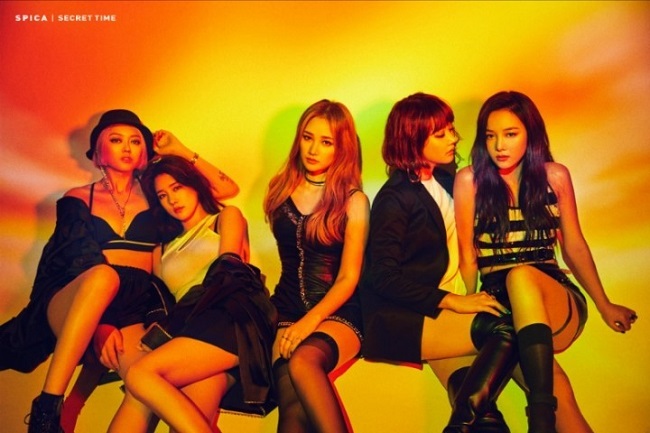 The group made their official debut with the album ‘Russian Roulette’ in 2012 under B2M Entertainment and is consisted of five members, Park Si-hyun, Park Na-rae, Kim Bo-hyung, Kim Boa and Yang Ji-won.

This is their return after a long break. ‘Secret Time’ was initial to be released in June but was delayed until now. Fans can finally settle down now knowing SPICA is coming back! Share your opinions with us in the comments below.

Stay tuned to Officially Kmusic to hear all the latest releases from the K-pop world.