During the SMTOWN: New Culture Technology (NCT) conference held on January 27 at the Seoul Gangnam-gu SM Atrium, Lee Soo Man introduced another new project that SM Entertainment is working on for 2016. 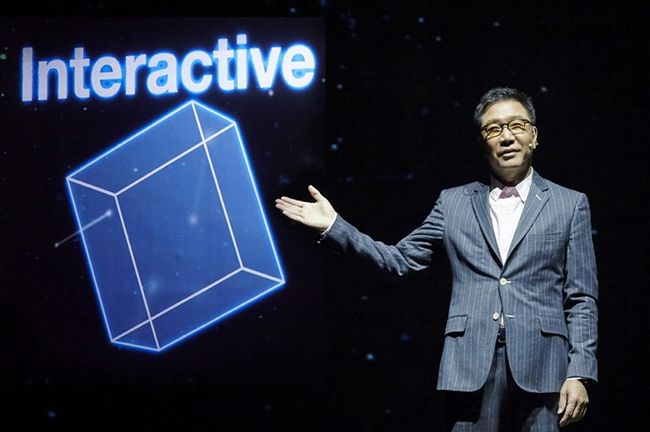 Branching off from ‘NCT’ idea, Lee Soo Man announced a new concept for their upcoming boy group. “Under the brand of ‘NCT (Neo Culture Technology)’ different teams will debut based in different countries around the world.” Going into further details it was revealed that there will be various collaborations and units formed between the different groups. This will allow for movement of members and new recruits to flow throughout the various teams. On top of that, there will be no definite number for how many members a particular unit with hold.

The first unit is expected to debut in the spring and be active in Korea and Japan in the first half of 2016. In the second half, another group will debut and concentrate on China.  Slowly more groups are expected to debut to target other areas such as the Southeast Asia region and Latin America. Each team will take a song and sing it in various languages to reach fans from all over the world.

To add to the idea, forty participants entered the stage to show off their skills in a performance that left the audience in an awe for what to expect in the future.

Personally, I am interested to see how this will unfold and pretty excited. Think of all the fans that could be reached with a group designated for their region. It gives me goosebumps thinking how awesome it could be. How do you feel about this newest development from SM? Tell us your opinion!